Translating literally to “film party,” Cinebash 2018 pushes the boundaries of what film festivals can be. Hosted by the Atlanta Jewish Film Festival, Cinebash celebrates Atlanta’s Jewish community through multimedia art forms, local food, and innovative films. This year, AJFF is centralizing the festival around the works of graphic designer Saul Bass, commonly recognized for the motion picture title sequences on Alfred Hitchcock’s Vertigo and Psycho, as well as promotional posters for such films as Exodus, The Shining, and West Side Story. Taste of Atlanta will keep the hanger at bay with bites from local restaurants alongside creative and dynamic art installations by Danny Davis, creative director at Protect Awesome, an Atlanta-based art production company dedicated to the mission of, as Davis puts it, “protecting awesome.” Embark on an evening of imagination and innovation all is celebration of nontraditional expressions of art, film, and Jewish culture.
$35-$40. Sat., June 23. 7 p.m-midnight. Atlanta Contemporary, 535 Means St. N.W. 866-214-2072. www.cinebash.org. 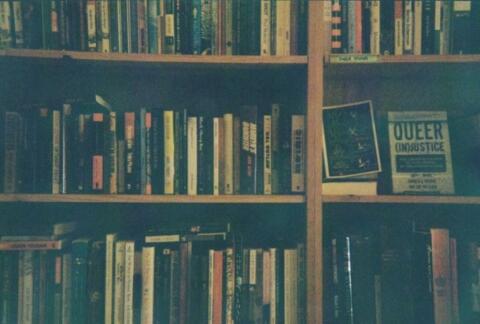 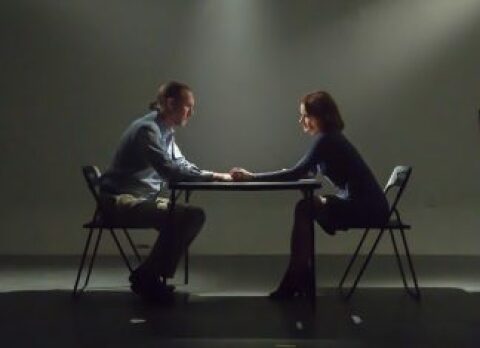 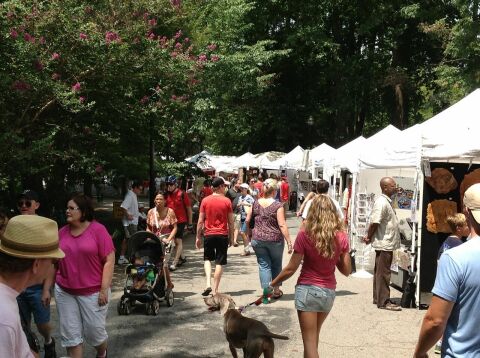 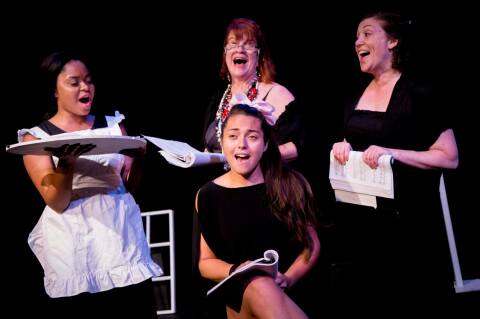 Back for its third year, the Atlanta Musical Theatre Festival is on its way to becoming the premiere musical theater in the Southeast  | more... 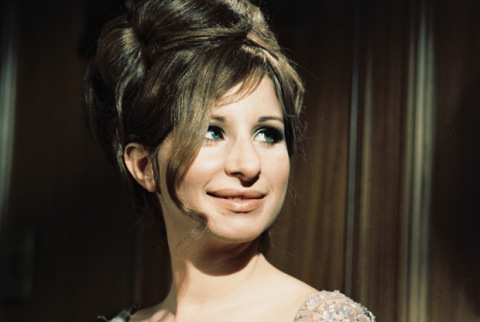 Laugh along with ‘Funny Girl’ on its 50th birthday on August 2 | more...
Search for more by Tennant Ross
Culture Home