ATLANTA UNTRAPPED: Don’t tell anyone how to process XXXTentacion’s life and death

Following news that the rapper had been gunned down, reactions varied 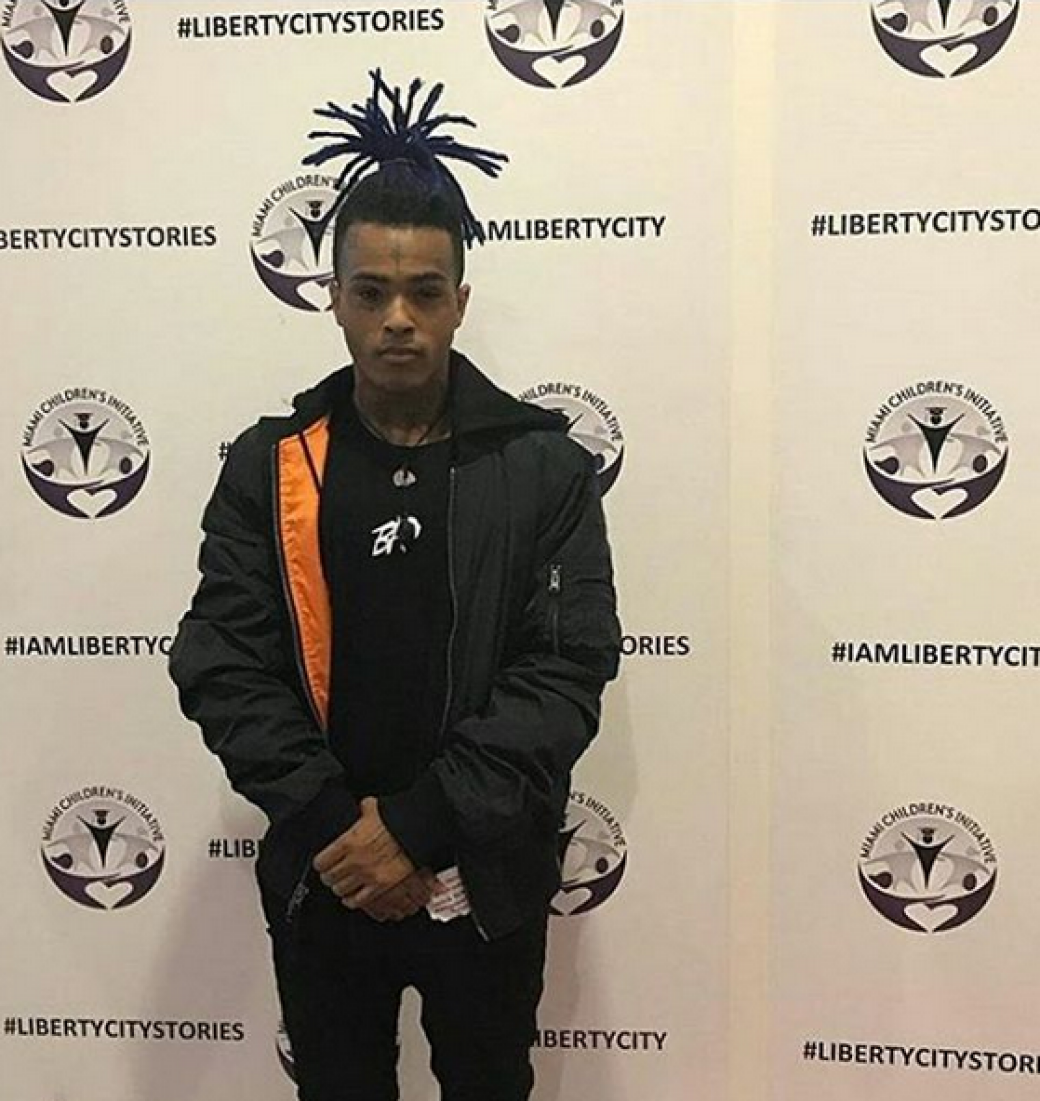 On June 18 XXXTentacion, a rapper whose real name was Jahseh Onfroy, was shot and killed in Deerfield Beach, Florida, sparking days of debates regarding the controversial life he led and the way his death should be covered.

Before confirmation of his death, a nauseating video of the rapper's seemingly lifeless body, was disseminated via social media. The shooting was senseless. No one should be shot dead in the street or have images of their body spread across the internet. This was overshadowed, though, by the varying opinions people had about how the Florida rapper lived. XXXTentacion rose to fame amid accusations that he abused his pregnant girlfriend. The gruesome details revealed in court documents were more than enough for reporters and critics to wonder how the rapper’s young fans could continue supporting him. Still, young fans clinged to the rapper, relating to his tales of depression and the vulnerability he displayed in his music. Where his flippant responses were off-putting to critics, his fans admired his nonchalant demeanor.

“Sad,” XXXTentacion’s hit single with an earworm hook during which he threatens suicide if his love interest leaves him, peaked at no. 7 on the Billboard Hot 100. Before his death, the single had more than 270 million streams on Spotify; the streaming service removed the rapper’s music from playlists as a result of a “hateful conduct” policy before reversing the decision. Since his death, Spotify has promoted his work.

It’s hard to imagine myself not latching on to such an undeniably powerful song as an angsty teenager. And I sympathise with young people who are forced to reconcile the personal decisions of an idol with the way his music made them feel less alone in the world.

We’ve seen this occur recently with Bill Cosby among adults, too, as people have struggled to reconcile the legacy of "The Cosby Show" and America’s Dad from the real-life human being who was convicted of three counts of sexual assault. Similarly, many teenagers, young adults, and even some celebrities are grieving for XXXTentacion, despite the charges he faced. Kanye West and J. Cole both tweeted messages about the rapper’s talent following his death. Jidenna sent out a controversial tweet likening XXXTentacion to a young Malcolm X: “For those who are so woke that their compassion is asleep, remember this ... if Malcolm X was killed at the age of 20, he would have died an abuser, a thief, an addict, and a narrow-minded depressed & violent criminal. So, I believe in change for the young.”

Jidenna later walked back on this ill-conceived tweet, but to be clear, this mode of thinking wouldn’t have helped reform XXXTentacion even if he were still alive. Malcolm X wasn’t a 20-year-old with a record deal worth millions, a devoted legion of young fans, and an entourage who benefited from his continued success. Humans are certainly capable of reform, but circumstances play a role in this and it's reasonable to ask if the rapper’s lifestyle encouraged reform.

VerySmartBrothas editor-in-chief Damon Young refers to statements from the aforementioned artists as “performative mourning.” He writes: “If [these artists] truly gave a shit about him, they wouldn’t have enabled him with continual co-signs and shoutouts,” he writes. “They knew, as we all know now, about the total destruction he reportedly inflicted on [XXXTentacion’s alleged victim] Geneva Ayala during his short life (and still inflicts in death, as his fans will undoubtedly continue to stalk and harass her and perhaps even worse). And they surely must have known that support from industry titans provides to be no disincentive. Why would he change if he was getting multimillion-dollar record deals and love from his elders?”

Other reporters have pointed out the performative nature of these responses, too. Very few of the people sending such tweets also sent public statements supporting Ayala when the gruesome details of her alleged assault were released. When an intern at Miami New Times tracked down XXXTentacion, and profiled him by finding his address on a speeding ticket, very few people tweeted their thoughts about the nauseating details within the article.

To be clear, I’m not suggesting we shouldn’t mourn talent. I’m not even suggesting we ignore it in the face of controversy. Still, in recent months I’ve spent a significant amount of time reflecting and attempting to reconcile the idea that, for me, art is an expression of humanity. Because of that, its importance should never supercede the importance of people’s well beings. As a society, we have long needed to reflect on the ways in which we devalue the worth of women, especially black women, by diminishing the abusive and violent acts inflicted upon them as “flaws” for men to mature out of and overcome. None of this negates the tragic circumstances by which XXXTentacion died or the feelings of his fans, obviously. But, people who are struggling to look beyond the rapper’s violent past shouldn’t he villainized, either.