With 'Lush' Lindsey Jordan embraces change on the road 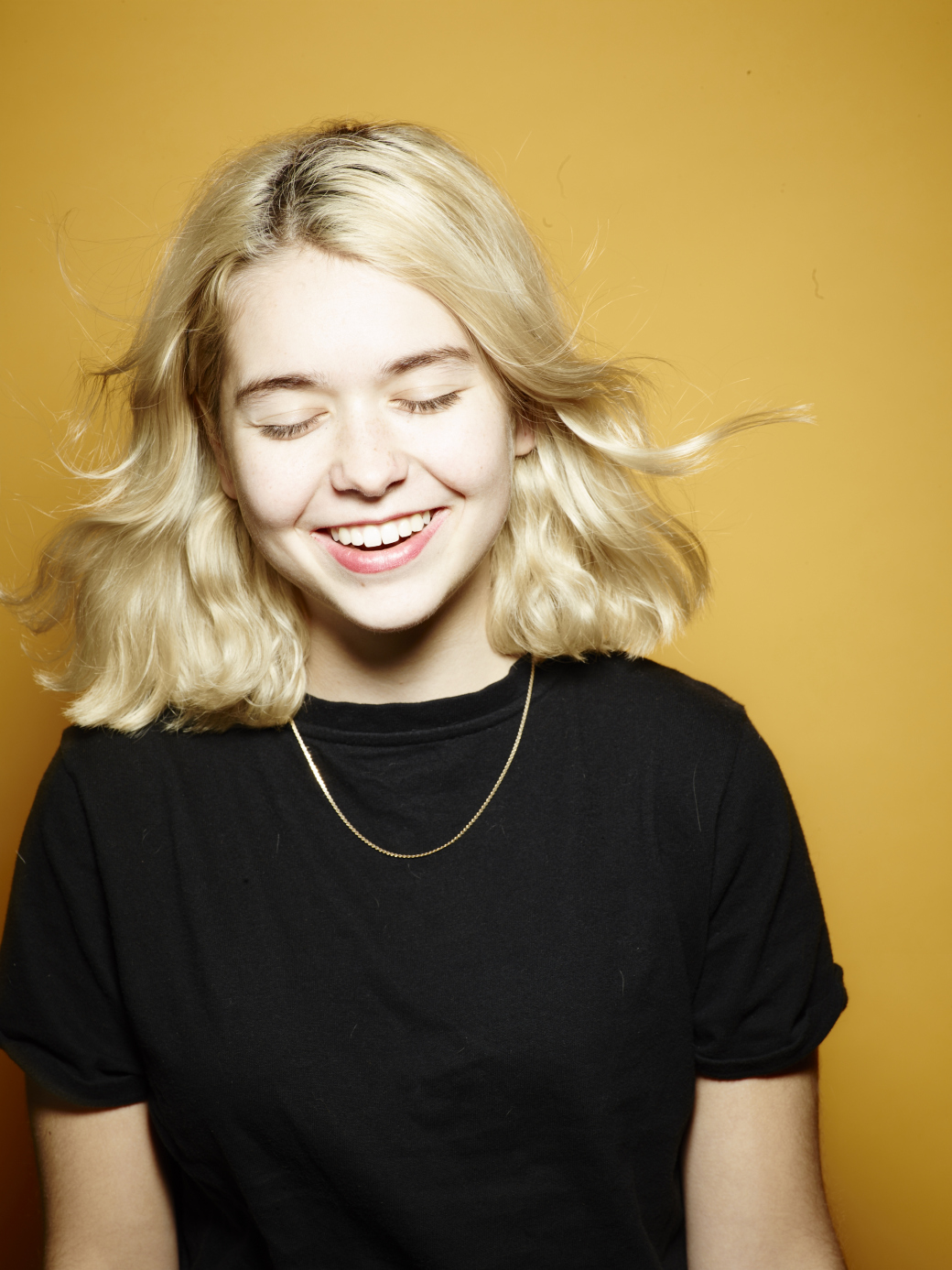 Baltimore, Maryland, has long hosted a genuine freak scene (in the best possible way) for the arts. From director John Waters to musical mavericks Philip Glass, Animal Collective, and Dan Deacon, the city harbors an eccentric creative class. Lindsey Jordan, the 19-year-old singer and guitarist of Snail Mail, is among Charm City’s latest prodigals, and Ellicott City is the suburb of where she calls home.

These days Jordan spends most of her time on the road, but Baltimore’s enduring legacy has left an indelible mark on her sensibilities. “There’s kind of a motivation to make art there that’s intrinsic and has nothing to do with being famous or making money, which is really cool,” she says over the phone during a tour stop in Detroit.

This summer, Jordan, bass player Alex Russell, and drummer Ray Brown are on the road, touring behind Snail Mail’s latest album, Lush, which arrived June 8 via Matador Records. It’s the first time Jordan has been completely open about her sexual identity as a gay woman, and she delivers each song as a clean and confessional indie rock elegy.

Jordan’s talent lies in crafting pensive daydreams set to music, as heard on her 2016 EP Habit as well. Her crystalline vocals harmonize with punk-influenced open-tuning guitar melodies. The confidence in her voice and lyrics, belying age, inspires listeners to follow her journey through heartbreak and self-discovery.

“I was writing as an outlet for most of it, and not with the intention of it coming out on a big label and having people hear it,” Jordan says. “I just wanted to write and sing and have it not be a big deal.”

As free-spirited and loose as her method sounds, Jordan is an unabashed perfectionist when it comes to every step of the production process that involves songs which document so many personal transitions in her life.

Many of the tracks are about unrequited crushes — in sight but out of reach. On the album’s first single, “Pristine,” Jordan tussles with a relationship that’s dissolved into a watered-down friendship. “Don’t you like me for me?” she implores. “Is there any better feeling than coming clean?”

In “Heat Wave,” she’s hung up on someone she calls “green eyes” who is fickle, fleeting, and oblivious to her desire and respect for them.

“Obviously the songs are pretty basic — it’s not necessarily obvious what the songs are exactly about,” she says. “But to me, it’s a really specific blog of everything that’s happened to me over the last year and a half.”

Though some of her work grew out of her involvement in the local Baltimore music scene, other songs were written while living on her own in New York this past year. Moving was a major shock to Jordan’s creative routines.

“New York for me was pretty overwhelming,” she says. “I found it really hard to be productive when there was always something to do. It’s so loud all the time. My limited existence in Ellicott City is much better for writing.”

That’s where she’s in her imaginative element. Ellicott City is where she likes to cook, have lazy days with her dogs and friends, read in quiet places, run on the treadmill, and get her best writing done.

As she performs across the country knowing home is back in Maryland, Jordan skillfully balances being an acclaimed, rising musician with celebrating the end of a more innocent time.