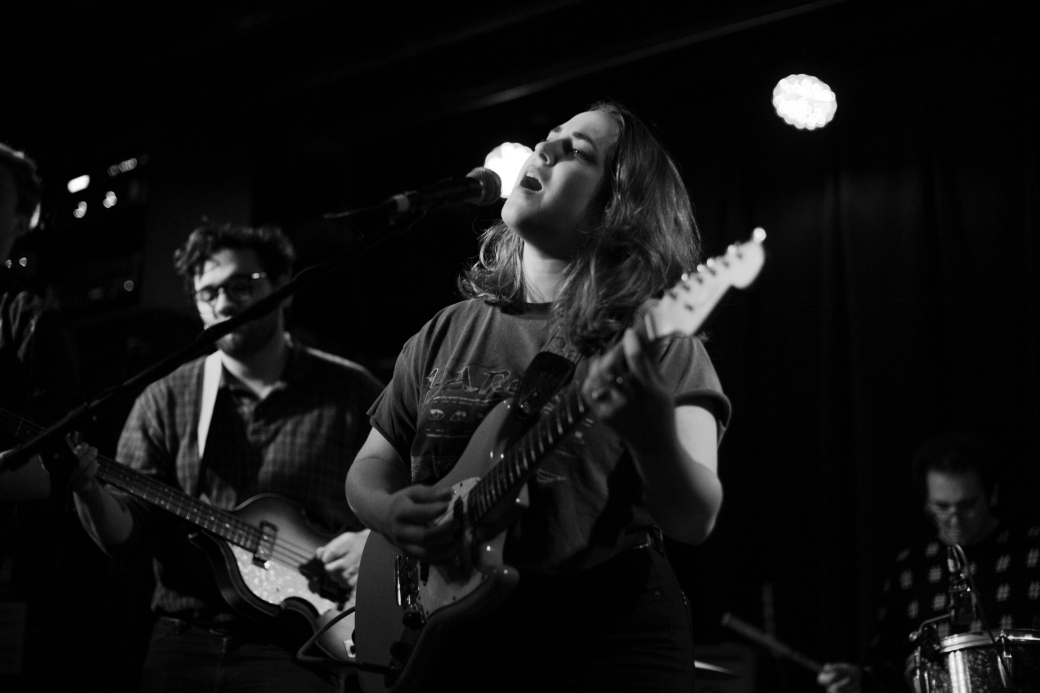 Reynolds tells the story as an avante-garde short film directed by Hannah Welever (Kappa Force) and edited by Allie O’Keeffe and Lindsay Rynne. Together, these two songs capture a story arc about a relationship coming to an end — a rollercoaster ride in itself rendered with melancholy.
With “One Thing,” Reynolds illustrates her internal struggles as she tries to communicate with a lover. “It’s me trying to figure it out,” Reynolds says. “I’m trying to tell you things but you’re not hearing them.”

The video flips between day-to-day activities such as making coffee, playing guitar, and washing dishes. Although seemingly mundane, everyday tasks now have a heavier weight when a relationship is coming to an end.

“Honestly” finds resolution for Jordan, as the song embraces life after the breakup. Dancer Nina Newkirk circles Reynolds, bending and moving with phantom-like gestures that personify Jordan’s emotional state. “Sometimes your emotions are hard to describe on a verbal level, or people don’t want to hear them,” Reynolds says.

These new songs propel Reynolds songwriting forward, reflecting a gentle, darker mood, but the full band gives the songs a rock ’n’ roll feel. A new record has been mastered, and is due out soon. Regardless of whether Rose Hotel treks on as a group, duo, or solo projects, Reynolds sounds will carry on, saturated in '70s soft rock, and melting the heart of anyone within earshot of her billowing voice.