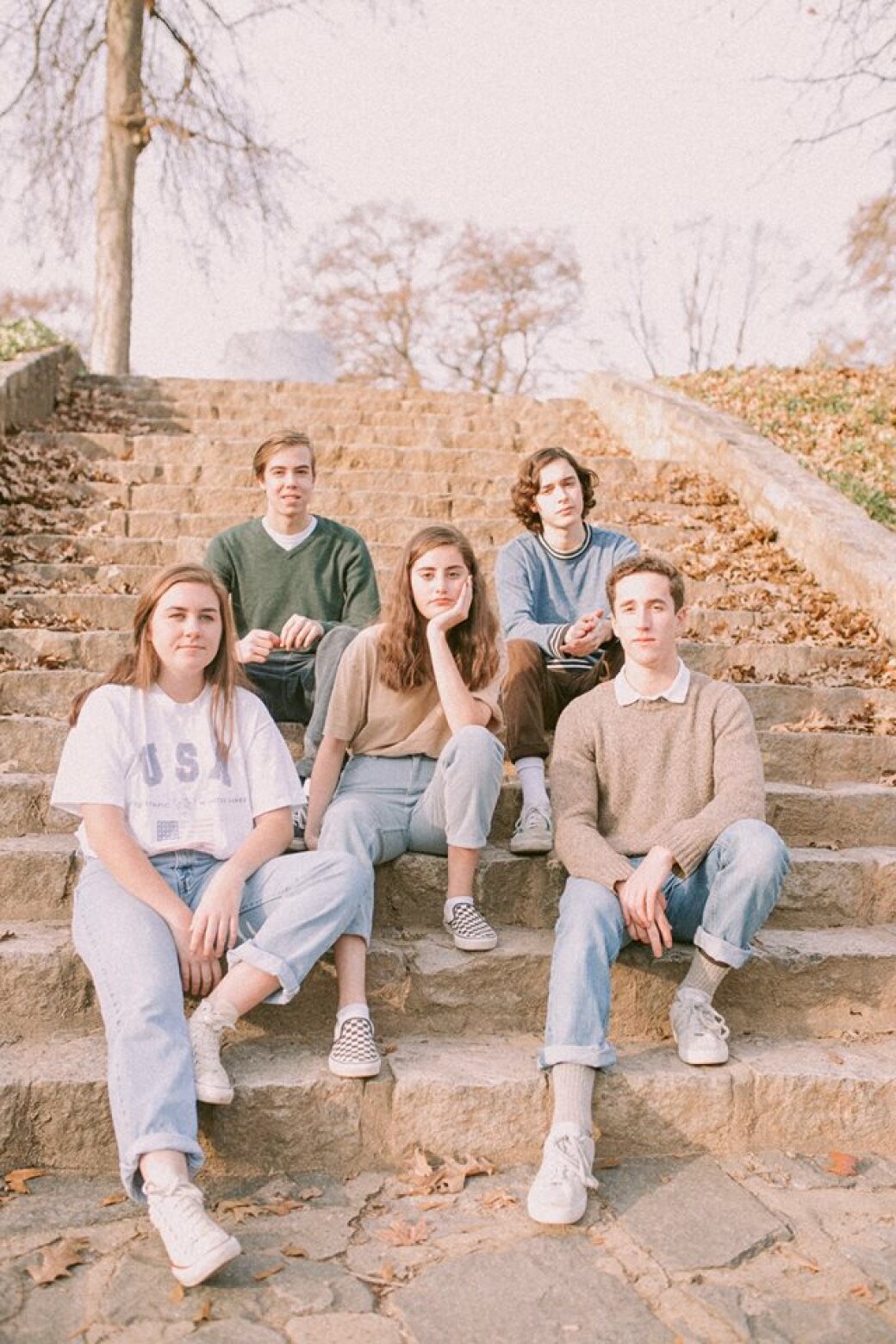 Since 2016, Lunar Vacation has been slowly crafting exploratory and laid back indie rock that finds balance on a new EP, titled Artificial Flavors. Released July 6 via Human Sounds, Artificial Flavors brings the group’s self-described “Pool Rock” sound to a fine point while diving headlong into surf and psychedelic rock.

Older numbers such as, “Blue Honey” established a calm demeanor for the group, acting as a solid introduction to the group’s entirely self-created genre. Now, Lunar Vacation is treading deeper waters with a follow up EP, mixed and mastered by Damon Moon (Dot.s, the Georgia Flood, Slow Parade) at Standard Electric Recorders Co., where the vocals were recorded as well.

The album finds strength in coping with  life’s ruthless truths that are unravelling before the recent high school graduates in real time. Artificial Flavors explores uncharted terrain with synth-driven material and is the first album recorded with DeLurgio on keys, expanding the overall texture.

Artificial Flavors also finds the group maturing with confidence, inviting listeners to travel on a post high school trek of transition and realization. People drift out of life just as quickly as they enter, leaving question if it was all a sham. “The whole underlying theme of the record is how people come and go in your life, and seeing who sticks around during these transition periods,” Repasky says. “Many people reveal their true selves; they take off their masks.”

The cover art, created by Miles Wintner, playfully illustrates the theme of manufactured acts through the use of a giant purple juice box. Songs like “Daytime” are the driving force into new territory, opening with vintage space effects underscoring the experience, sounding as though the 1969 Apollo 10 space mission is about to lift off. But this time, explorers are greeted with heartfelt lyrics such as, “Conversation dies out as the lights go down / I really hate it when the silence starts to set / Everything we say is so introductory / Exchanging words that both of us will soon forget,” rather than what NASA refers to as “outer space music.”

In “The Basement,” the song’s protagonist leaves the quarantine of home to explore high school parties with an open mind, but finds solitude to be more inviting. Lyrics such as: “And don’t you ever stop and think / That it’s all just meaningless? / I can’t breathe in the basement.” The full-bodied bass melodies keep the song moving, and the celestial synth ties it all together, providing a conclusive harmony.

The group is young, but expect the same full-flavored instrumental mastery that makes Lunar Vacation one to keep an eye on.