Watch a classic film every Tuesday through Aug. 28 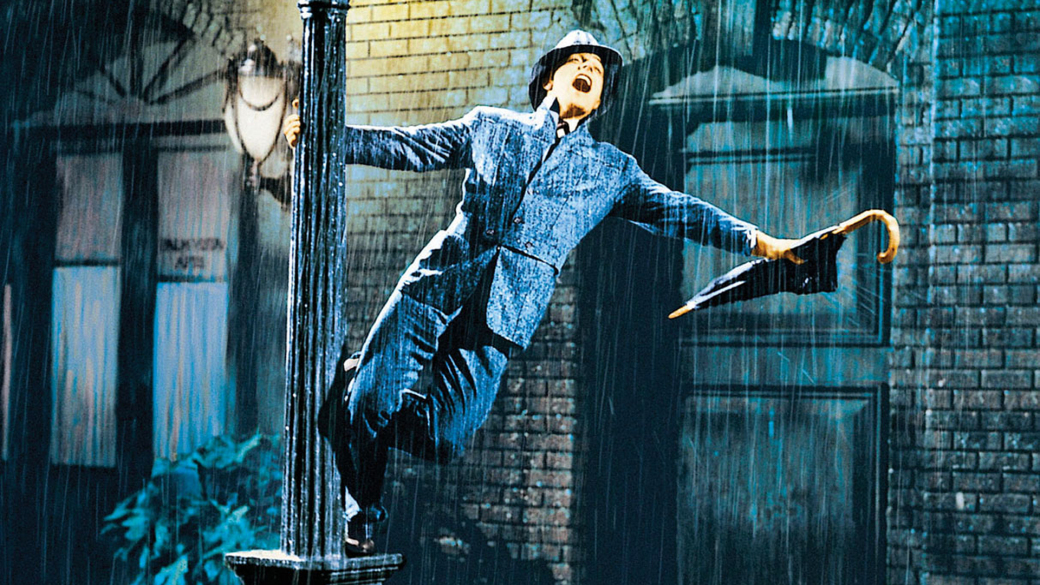 We’ve all gotten shit for it at some point — that incredulous reaction when someone learns you haven’t seen a classic. Not to worry (not that you were worried), Landmark’s Midtown Art Cinema will give you the chance to wipe that smug look off people’s faces on more than one occasion when they air eight classic films this summer. There’s an Inception theme in this year’s line up with a look at film, or the film industry, within the films.
Every Tuesday through Aug. 28, you have the opportunity to see some old films you haven’t gotten the chance to before. Maybe you’ve never heard of them — maybe you never got around to it. Maybe you just don’t care. Either way, check out the classics you could see this summer below. Who knows? You might enjoy a few. So long as you don’t become that incredulous person yourself afterward — what’s to lose?

July 10: Mulholland Drive, 2001
Not all classics are decades old. This film stars Betty (Naomi Watts) as an aspiring actress who is pulled into a twisted mystery when Rita (Laura Elena Harring), a woman with amnesia, stumbles into her apartment after a car crash. Guess she should have kept her door locked?

July 17: 8 ½, 1963
This Academy Award winning movie follows a film director whose project isn’t going as planned. Emphasizing imagery over ideas, the film follows the director as he navigates through past, present, and future to make the honest film he longs to without caving to pressure from his producers to make a big budget sci-fi. Perhaps he knew Star Trek: The Original Series would air three years later.

July 24: Day for Night, 1973
Drama, drama, drama. The film follows the behind the scenes happenings for the cast and crew as the determined director attempts to complete his film. Comedy, drama, romance — it’s got it all. But mostly drama. Get the picture?

August 7: Sullivan’s Travels, 1942
A successful director disguises himself as a hobo and embarks on a journey of self-discovery to gain insight into human suffering in order to make the film, O Brother, Where Art Thou? — Only took 58 more years for someone to actually make it. Along the way, he meets a lovely woman bound to get him into trouble.

August 14: The Player, 1992
Based on the novel by Michael Tolkin, this drama/mystery follows producer Griffin Mill (Tim Robbins) as he attempts to work on a film meant to reestablish his career. The twist? He’s caught up in a criminal investigation of the murder of a writer (Vincent D'Onofrio) whose script he rejected and is now dating his girlfriend. Who even does that?

August 21 & 25 (matinee): The Muppet Movie, 1979
Not that this needs a description, but if you ever wondered how the Muppets got famous, this movie follows their rise to fame and the turmoil they encounter along the way. The bad guy? A fast food mogul who wants to start a franchise of French-fried-frog-legs, starting with Kermit. A bit dark for the Muppets, but alright. This film will air twice: Tuesday Aug. 21 at 7 p.m. and Sat. Aug. 25 at 10:30 a.m.

August 28: Singin’ in the Rain, 1952
This film is set in the 1920s, during the time of transition from silent to talking films. Within the film, two actors, Don (Gene Kelly) and Lina, are cast repeatedly in silent roles as husband and wife, but when their film is remade into a musical, they have to find another actor, Kathy (Debbie Reynolds), to sing over Lina who has a terrible singing voice. Sorry, Lina.