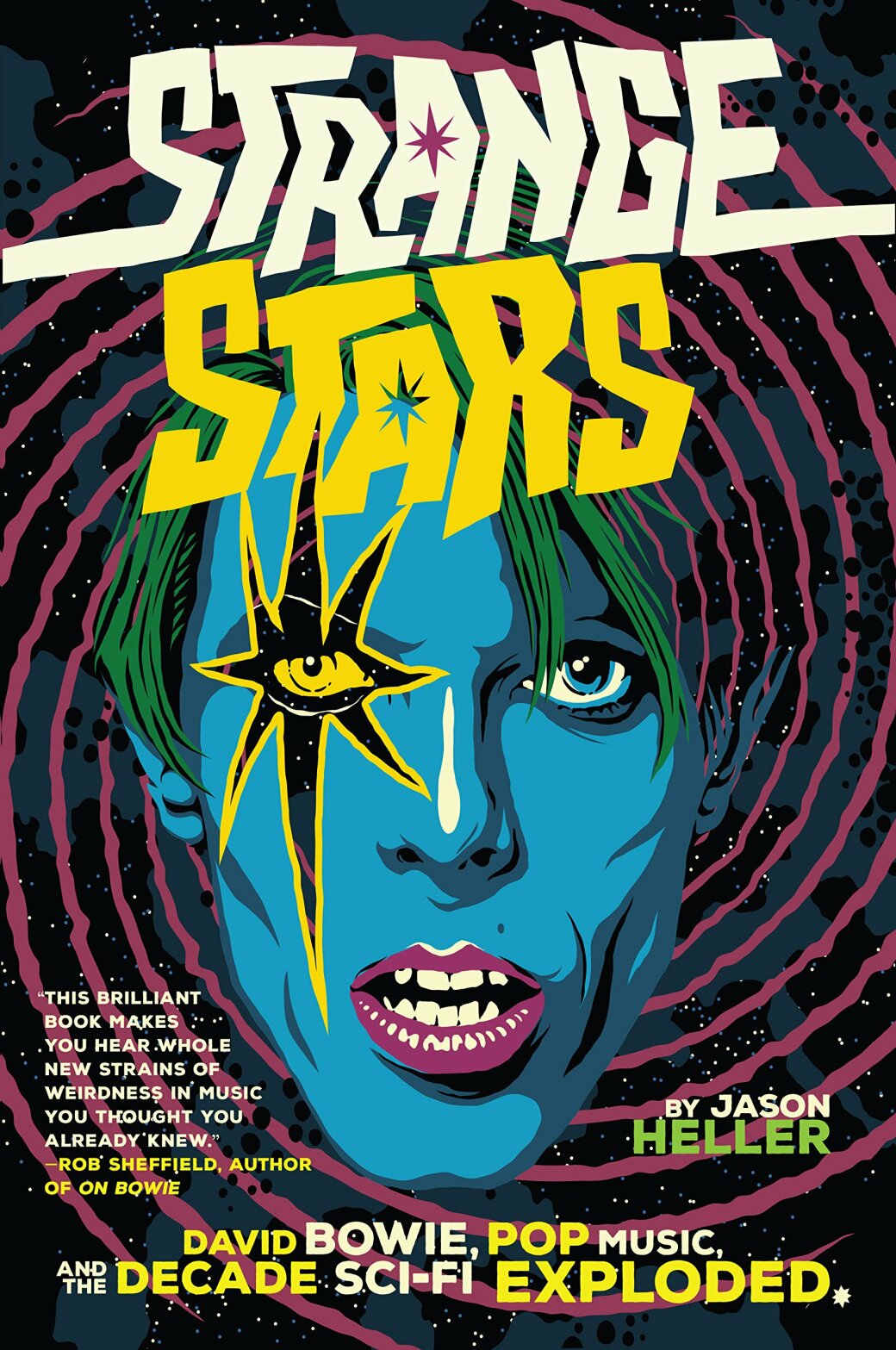 Although the Golden Age of science fiction has passed, quality writing on distant worlds will never die. Jason Heller’s Strange Stars: David Bowie, Pop Music, and the Decade Sci-Fi Exploded explores uncharted terrain of galaxies far, far away while holding tight to the essence of rebellion. Chad Radford, CL’s music editor, will further the discussion on the extraordinary explosion of pop culture in the 1970s when sci-fi collided with sex, drugs, and rock ‘n’ roll. In 1969, Apollo 11 landed on the moon and sent more than science into full throttle. 2001: A Space Odyssey (1968) inspired Bowie’s “Space Oddity,” Elton John’s “Rocket Man” made its “timeless flight” in 1972. Pink Floyd’s Darkside of the Moon pushed the boundaries of darkness and insanity in 1973, and the Police’s “Walking on the Moon” topped the charts in Britain in 1979. The list could go on forever, but one thing is for sure: While Hollywood films may have taken over the movie theatres today, sci-fi will forever remain rooted deep in nerds and musicians alike, making space still the place.