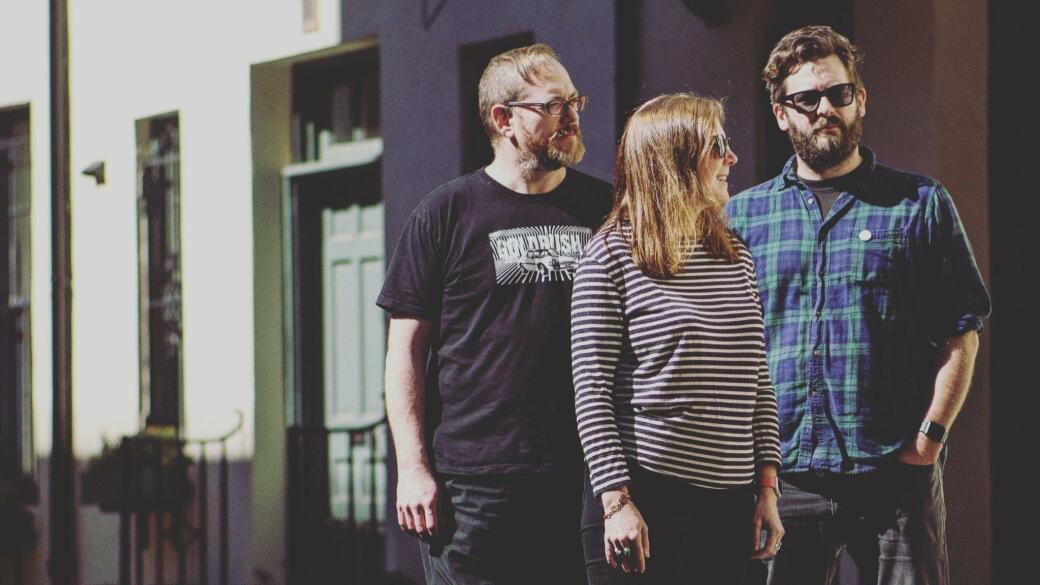 For a band with a name that implies stillness, Landing’s world feels like a sci-fi parallel universe. Since 2001, the group has crafted an impressive discography featuring 12 full-length albums, each one dripping in delay, breath, and twinkly threads of pulsing melody. The group’s music orbits just beyond of the realm of the traditional songwriting, and this year’s Bells In New Towns (El Paraiso Records), was recorded with the help of Justin Pizzoferrato (Dinosaur Jr, Sonic Youth, Parquet Courts, Pixies). The album showcases a renewed focus on songwriting and vocals that transcend their textural role in the mix. Bells In New Towns is still a fuzzy, lo-fi, and ambient psychedelic dream, maintaining Landing’s reputation as a band that makes listeners feel like they have intercepted an important moment of extraterrestrial communication.