From the ethereal to the ultra real, check out four fresh cuts from Atlanta’s musical trenches 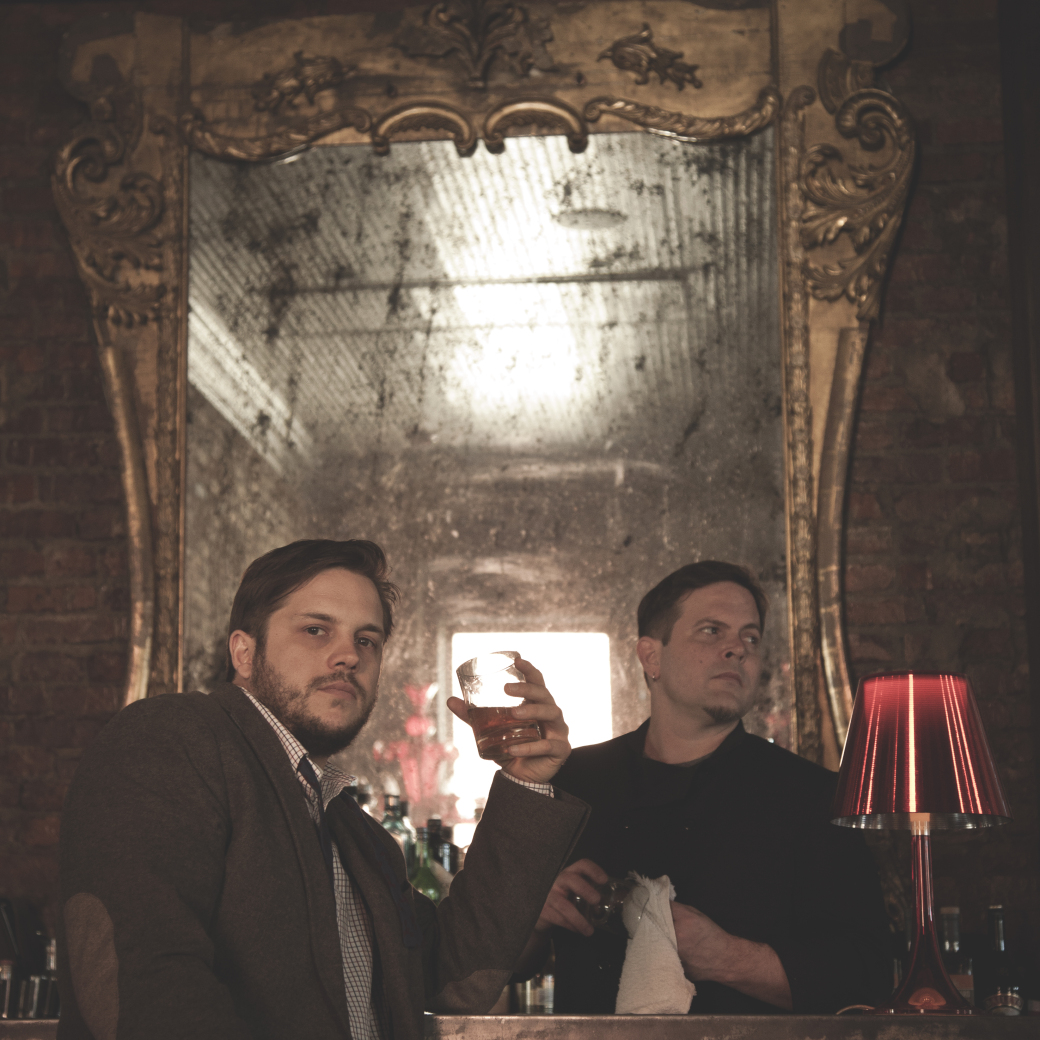 “Penmanship” is the latest offering from the longstanding Atlanta by-way-of-Jacksonville Florida pairing of hip-hop renaissance men Dillon Vaughan Maurer and Batsauce. Their latest album together,  On Their Way, arrived in April via Full Plate, but they don’t land on stage together all too often these days. Dillon resides on the Southwest side of Atlanta. Batsauce spends half of his time in Southeast Asia — the other half of his time is spent in Berlin. Plans, however, are in the works for a September album release party. Stay tuned for more details regarding that magnanimous affair coming soon.

In the meantime, “Penmanship,” featuring Count Bass D is a laidback stroll through a night in the life on the East Atlanta Village strip. It’s also a smooth intro to the albums odyssey of characters including Sadat X, Greg Nice, Paten Locke, Qwazaar, Willie Evans Jr., and the almighty Supa Dave West. Just press play.

Tim Kohler’s debut solo album, Thank You For Sharing, is out August 10 via Bear Kids Recordings. Over the years, Kohler has played with Hello Ocho and Kid Stuff, and his latest single, titled “Don’t,” paves the way for a bright, synth-laden future.

“Don’t,” the second single taken from Thank You For Sharing, is pure ’70s pop, laced with gentle arpeggiations, elegant orchestral arrangements, and a bouncy bass line played by the record’s producer, Fantasy Guys’ Mitchell Hardage. The song teeters on the edge of a disco aesthetic, but the slickness of production and the depth of the chosen synth sounds allow the track to maintain relevance and contemporary sonic cred.

The sheer peppiness of “Don’t” makes it somewhat difficult to connect with Kohler’s slightly disenchanted lyrics. But a close listen to lyrics such as “Don’t look now/I’m busy working on a new disaster/Aren’t you proud/These chemicals don’t make a true reaction” reveal vulnerability hidden beneath the layers of synthesizers. Thank You For Sharing was born during a period of transition spanning five years, and the record functions as an exposé on Kohler’s struggles with change, growth, and the chaos of life’s twists and turns.

Quirky, funky, and full of shimmering sincerity, “Don’t” is a perfect track to usher in the dog days of summer.

Former Ether Seeds guitarist Stephen Seals teams up with Skid Row drummer Rob Hammersmith and James Hall & the Steady Wicked guitarist Bruce Butkovich to form Thunderbolt Hydraulic. “Karma to Burn,” the band’s debut single, is a tip of the hat to old school ‘80s metal heroes while offering a dose a heavy rock in a modern context. Seals provides vocals here, and his growling voice is a bit disarming with its impressive flexibility. A simple chord progression with consistently overdriven guitar tones, and a fairly traditional arrangement allows focus to rest on the lyrics and vocal performance.

The middle of the song is dominated by a fuzzy, soaring guitar solo which lasts for nearly 40 seconds offering a perfectly timed break from the chorus.

The writing process for the group’s forthcoming EP, The Best of Intentions (out Sept. 14), began in 2015, and the solidification process of the band’s lineup opened Seals’ creative floodgates. Hammersmith nearly missed the window of opportunity due to a clogged email inbox, and continues to tour with Skid Row while making time for Thunderbolt Hydraulic ’s full-time recording and rehearsing schedule.

Hexotica, the musical pairing of Penny Transmission and the Hot Place’s Lisa King, takes shape in the form of haunted witch music in a pool of swirling water. There’s a hint of melancholia here, and more than a few eerily sweeping sounds make themselves known throughout the clouds of static and delay. The duo has released a digital 12-inch which includes two tracks, “Lunar Sea” and “Obscurum Per Obsucrius,” both of which were recorded and mixed by Tim DeLaney at Electron Gardens Studio.