Atlanta’s Latinx community is starting a cultural revolution. OYE Fest, a three-day Latinx-themed gathering, and the latest entry into the city’s booming festival landscape, takes over Space2 and the Sound Table (Aug. 10), Variety Playhouse (Aug. 11), and Terminal West (Aug. 12). With a lineup that blends acts such as Ivy Queen, the Puerto Rican Queen of Reggaeton and Los Angeles’ psychedelic jazz-rock outfit the Marias (pictured above) with Atlanta bands such as Bitter and Yukons, Oye Fest is a celebration of music and culture as much as it is about shining a light on progressive Southern identity.

“We know what California sounds like, we know what the New York or Texas immigrant community sounds like, so we’re trying to be a part of the conversation that defines the voice of the Southern Latinx community,” says OYE co-founder Monica Campana.

Boasting a lineup of names such as Cuco, Mexican Jihad, the Marias, Riobamba, and more, OYE Fest is positioned for maximum impact both curatorially and socially. The schedule also features various panel discussions focused on artistry and cultural resilience, and $5 from every ticket sale goes to United We Dream, a youth-led immigrant rights organization. OYE will also host an art auction with proceeds donated to United We Dream. “We’re doing it because we believe it’s important,” Campana says. “Maybe the driving force behind throwing this music festival first and foremost was our activist personality. Celebrating and creating spaces for celebration, gathering, and healing is a huge way of claiming space and saying that we are here. It’s an act of persistence.” 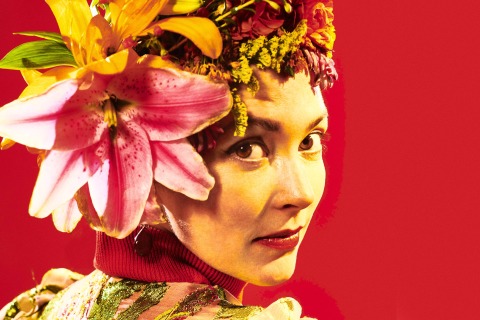 The Southern songwriter pivots with confidence and grace | more... 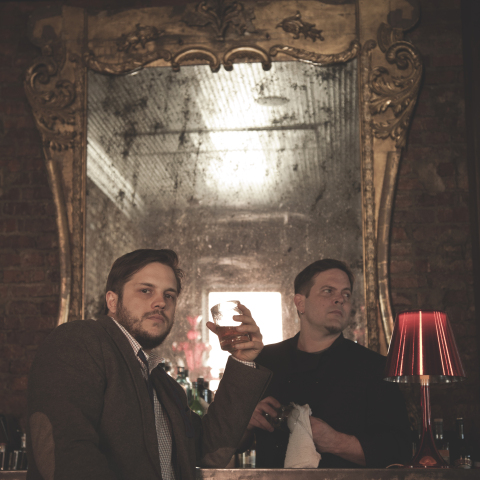 From the ethereal to the ultra real, check out four fresh cuts from Atlanta’s musical trenches | more... 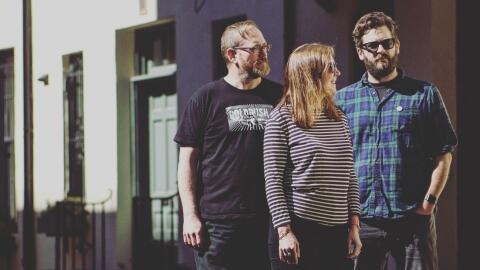 For a band with a name that implies stillness, Landing’s world feels like a sci-fi parallel universe. Since 2001, the group has crafted an impressive discography featuring 12 full-length albums, each one dripping in delay, breath, and twinkly threads of pulsing melody. The group’s music orbits just beyond of the realm of the traditional songwriting, and this year’s Bells In New Towns (El... 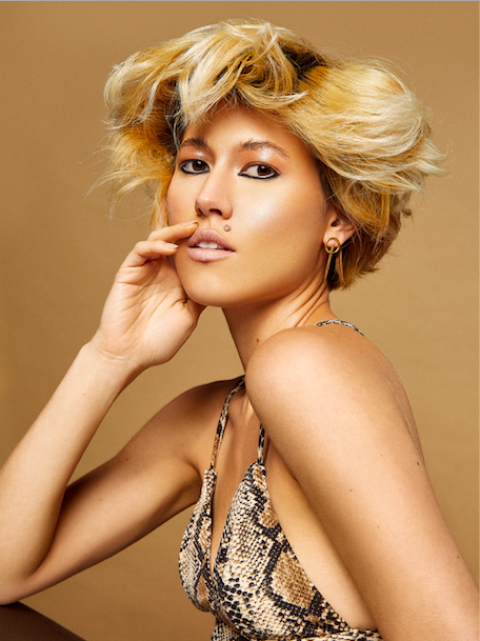 
Adelaide Tai, better known simply as Adelaide, holds a variety of talents that appeal to a variety of senses. The singer/songwriter doubles as a painter, making her art and music explode with color through every gentle guitar melody and careful brushstroke. Earlier this year, she entranced audiences with her debut single “Blue,” and has been hard at work on a second single with a video titled... 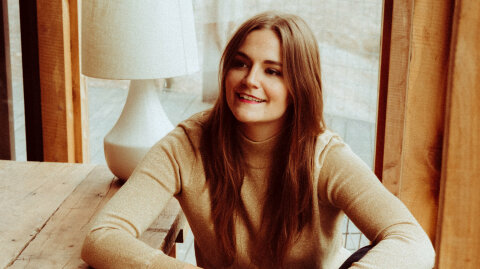 The pop songstress is on the road supporting her latest album, 'Putting On Airs' | more...
Search for more by Annika Von Grey