A conversation with David Cross 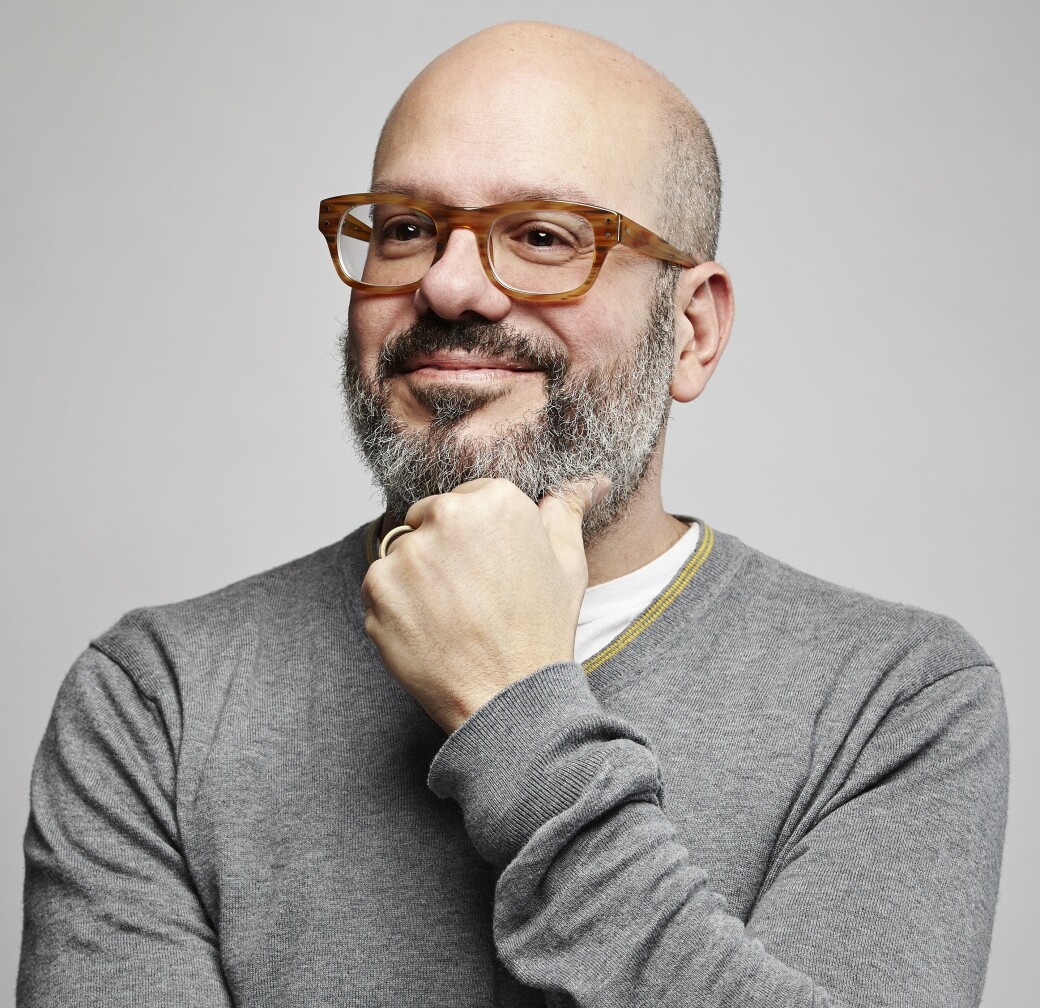 Fun fact! Comedian, actor, writer, and director David Cross is a true-school ATLien … Or at least he spent his formative years in Atlanta, before embarking on a career in television and films. His screen time has been punctuated by career highs writing and acting on HBO’s sketch comedy show “Mr. Show with Bob and David,” playing the role of Tobias Fünke on “Arrested Development,” and most recently as Cassius's Green’s white voice in Boots Riley’s Orwellian comedy film, Sorry to Bother You.

Cross is on the road again, making stand up appearances across North America as part of 2018’s Oh Come On Tour. On Sat., Aug. 11, he makes a stop at Atlanta Symphony Hall. Before coming to town, Cross took a few minutes to talk about his years growing up in Atlanta years, punk rock, and the ins and outs of how his stand up sets come together.

Tell me about your history in Atlanta.
Let’s see, I was born at Piedmont hospital, and I spent the first year of my life in Atlanta. Then I lived in several places in Florida, Connecticut, New York, then moved back to Roswell when I was nine years old. I lived there until I was 19. I went to Crestwood High School, moved a little closer into the city — Howell Mill and Moore’s Mill area — and I went to Northside School of Performing Arts from 10th Grade on.

I always look forward to coming back to Atlanta. Most of my family is there. I make it back about four or five times a year. On this particular leg of the tour I’ll have a bit of a break before flying out to the West Coast. I have a kid now, so she’ll get to see her grandma and her aunts and all of that, so that’s all good.

No more late nights at the Clermont Lounge, then?
Thanksgiving is my big family holiday, and when my wife and I first started dating, the first time we came to Atlanta, I took her to the Clermont Lounge and she fell in love. She met Blondie and they hit it off. The Clermont just became her place.


Were you into the local music scene when you lived here?
The guy I would probably say was my best friend when I was growing up was in a prog-rocky kind of band called Major Haze. I would go see their shows; sometimes they would play at Georgia Tech and we would go and steal beer. In 10th grade, there was a massive shift in my life. I was working at the Tower Place 6 movie theatre, and a co-worker introduced me to punk, new wave, and stuff that I’d never heard before. It completely shifted my life; I devoured everything I could get my hands on. He made mixtapes for me that had the Dead Kennedys, X, Gang of Four. Then I started going to the 688, the Bistro, and various places to see bands. The first place where I ever got paid for a show was at the Nitery Club on Ponce de Leon Ave. It was a kind of gay, campy, punk club run by this local impresario named Tom Zarrilli.

Then I did a few shows at the 688 opening for bands. That was always really cool.

How did your time around that music scene influence your approach to comedy?
In the same way that punk is a reaction to what we now consider classic rock, AM rock, California Gold, yacht rock, or whatever the fuck you want to call it. … Punk was a direct response to that and disco, and it has always had an attitude. There are some similarities — my stand up is slightly confrontational, a little snotty, a little condescending — I’ve definitely heard that before. It’s a part of my personality, and in that way it’s analogous. I don’t know that it had a direct influence, but subconsciously, sure. I’m sure the way that seeing those bands made me feel — the relief and the catharsis — there’s definitely something there.

You mention the confrontational or condescending aspects to your stand up. In 2018, much of the big picture dialogue playing out in the media suffers from an indirect or a nicey-nice way of dancing around confrontational subjects.
It’s less about nicey-nice and more of about false equivalencies. The media bends over backwards to prove they’re not biased, but that’s just foolish. Often times, the other side is spouting a bunch of blatant, mendacious lies, and the media is being played. That goes for everything from local media to The Washington Post and The New York Times. There’s certain language they won’t use, and they’re completely cowed by the right-wing media, which is the mainstream media. They don’t play fair, but nobody ever said you had to. There is no such thing as playing fair, and they’re pussies about it.

So does this make you feel a sense of responsibility as a comic?
My responsibility as a comic is to make people laugh. It starts and ends there. If I can do that, be true to myself, and talk about something that’s important to me, that’s a bonus. I am a comedian, that’s what I’m interested in … That and making sure that if I do go into some kind of rant that it at least has a context to the piece I’m doing, and there’s a laugh in there. A lot of people have a misconception that I am a political comic. But I am not a political comic. I talk about politics, but I follow a certain kind of recipe: Roughly a third of my set is just jokes — dumb jokes. It doesn’t matter what your politics are, anybody can get it; jokey-joke jokes. Roughly a third of it is anecdotal, telling stories about a thing that happened to me. And roughly a third is political — at this point, obviously about Trump and his fans. … Oh, and I’ll dip into a little religious stuff. I always like doing that.