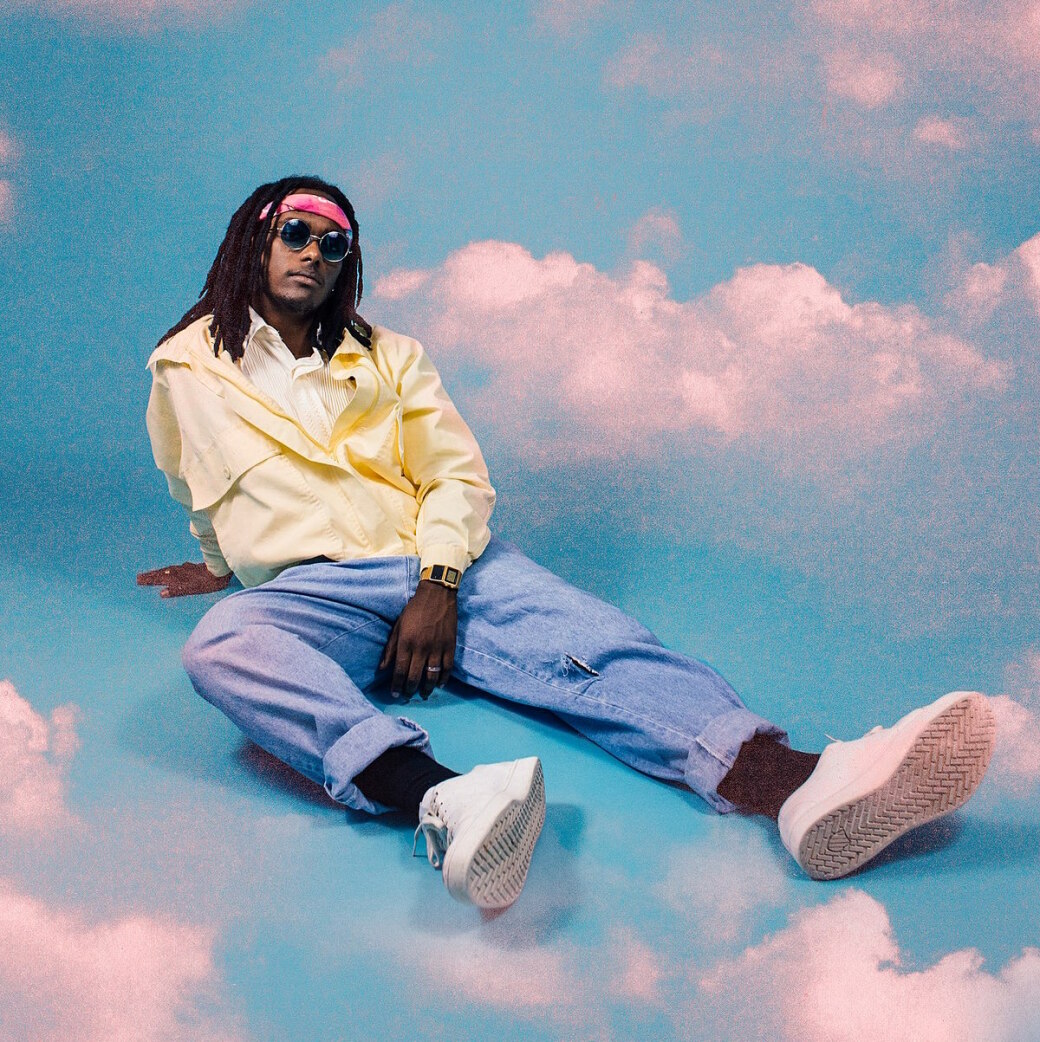 Photo credit: Savana Ogburn
CHURCH CHAT: Demo Taped learned to be comfortable in front of crowds while performing at his grandfather’s church.
By Jewel Wicker Monday August 20, 2018 01:00 AM EDT