From Kafka to Kraftwerk: An interview with Max Richter

Contemporary composer kicks off rare US tour at Emory 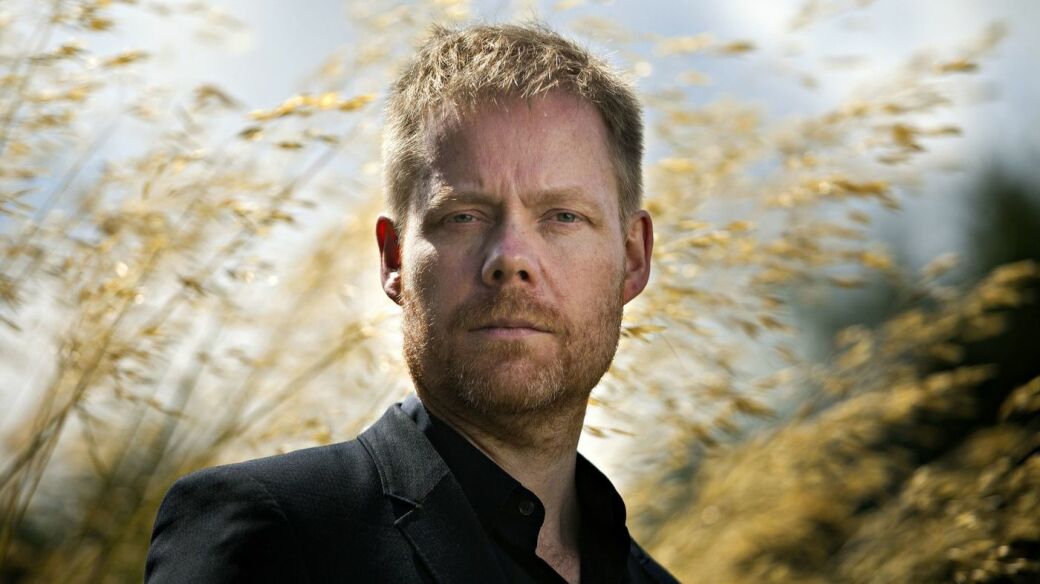 Since early childhood, Max Richter was interested in sound and music, no matter what the genre or origin. Raised on an audio diet of classical, early rock ’n’ roll and pop music, and later, punk rock, Richter never limited himself to a single corner of the musical spectrum.

Following a life-changing experience hearing Kraftwerk’s “Autobahn,” Richter became fascinated with synthesizers and electronic music. The aural awakening embedded itself into Richter’s musical path. These days, the British-German composer’s work incorporates acoustic and electronic elements, balances a harmony between opposing themes, and lends itself to multiple settings. Sleep, released in 2015 by Deutsche Grammophon, is an eight-hour concept album based on the neuroscience of sleep. That ambition was furthered still through a tour for the album, which saw audience members snooze while Richter and a stage of players performed the entire eight-hour work live.

Atlanta is lucky enough to be the first stop on this tour. Have you ever been to or performed in Atlanta before?
This is my first time. I’m really looking forward to it. I haven’t played in the U.S. very much, only a few trips to New York and Los Angeles, and then SXSW this year. This is really the first substantial tour we’ve ever done.

How did you decide which pieces would be included on this tour?
“The Leftovers” haven’t really played live, wanted to play this material. Other two pieces are older pieces, political pieces. It felt like a good moment to take another look at them.

The Blue Notebook was made during the buildup of the Iraq invasion, at a time when politics was moving into the realm of fiction, in a way. Kafka’s voice seemed like a really relevant voice in all of that, because of his use of the absurd. Looking at the world today, it all felt familiar in a way. The politics we’ve got going on around us. So it felt like a good time to revisit it.

Are there other politically-minded recordings you’ve connected with?
Really, I see it as relating in a way to the protest music of the ’60s. Woody Guthrie, Bob Dylan and that sort of lineage. So you have musicians engaging in the politics of the time. That’s something that disappeared after some time — after punk, it sort of disappeared. But it feels like it’s back now. Musicians are thinking about how their music relates to society around them and I think that’s good. Creativity and art should be about the society talking to itself about what’s important.

What was the first electronic music you connected with?

My background is two-fold: learning piano as a kid, but also building synthesizers in my bedroom out of bags of components. But I also went to university and had music training. But I also listened to a lot of electronics.

My first experience was when I was in my early teens, when I first heard some of the first German electronic music, like Kraftwerk, Neu!, and Can. It just blew my mind, I couldn’t imagine how they’d been made. I remember hearing “Autobahn” the first time, and it changed my life. At 12 or 13 or something. It really felt like I was struck by lighting — that sound. I just knew I had to get my hands on it somehow.

What are some differences you see in preparing an album versus film or TV scores?
In cinema or in TV, you’re only part of the story. In a way, in those situations, it’s trying to find out how music can enhance or illuminate or bring something new to that situation of the actors and the editing. It’s a jigsaw puzzle.

In the solo scenario, the music is it. You have to hold the entire audience’s attention with sound. You just have to treat it in a very different way. TV and film projects are very technical, it’s a bit like going to the gym. You have to be in good shape to do that. To be incredibly precise, but also feel natural. It’s a really interesting discipline.

Also, if I’m making a record, it’s me sitting in a room alone for weeks. Working on a film is more collaborative. It’s like solving a puzzle together

Were there any things you learned about Sleep when preparing for the live performances?
Navigating that piece as a player, because I am playing for hours and hours and hours, in that piece. You navigate it in a completely different way. You pass through the time so differently, because you’re physically in that place and you’re playing hundreds of pages of music.

So it makes the time in a completely different way. And that was very interesting to me. I wrote the piece, so I know how it goes laughs. But it’s another thing to actually turn it into the physical object over eight hours. 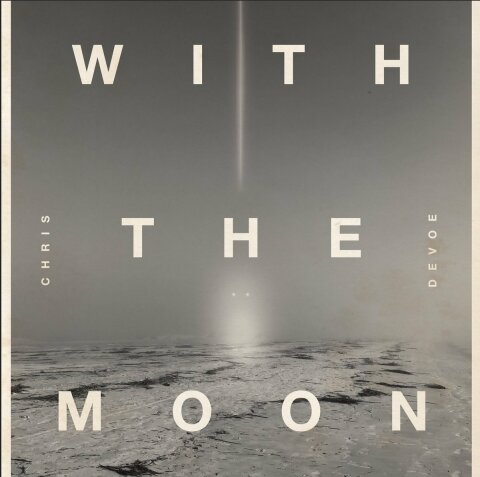 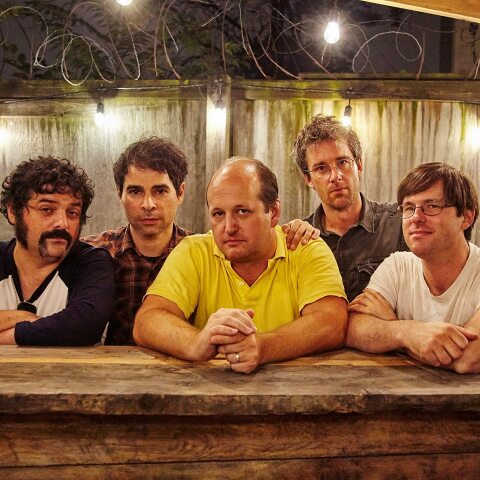 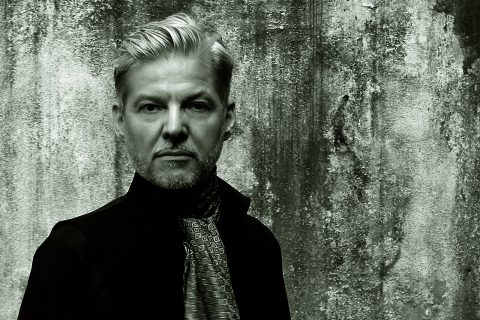 A conversation with Wolfgang Voigt Article