The Athens outfit maintains soundscape with its latest single 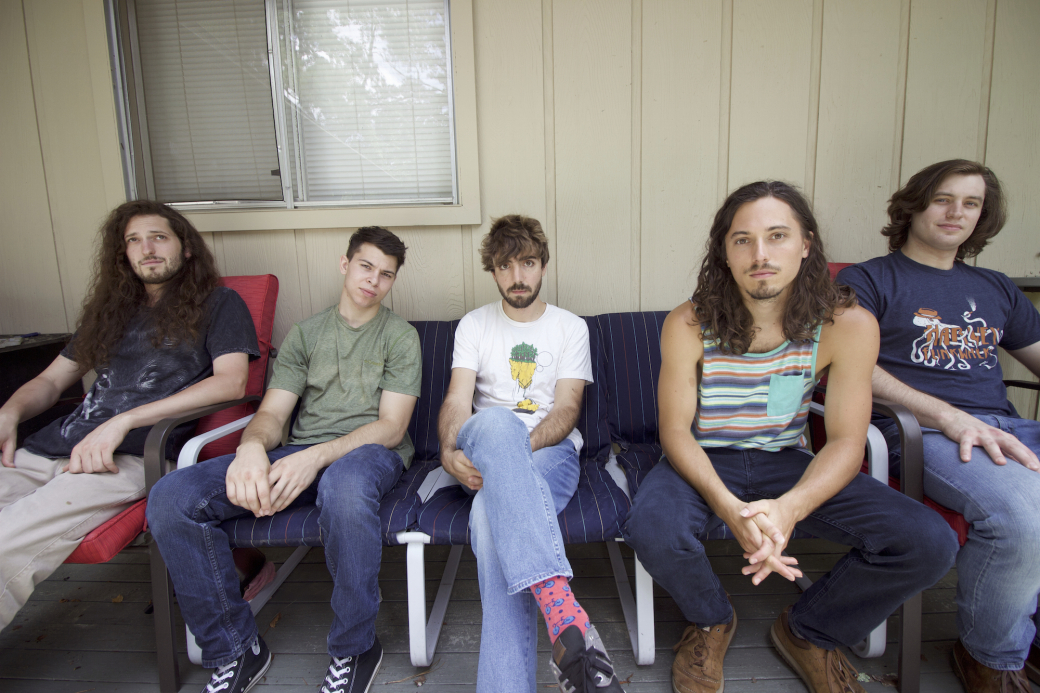 In September, Statesboro-born Athens, Georgia transplants the Orange Constant unveiled a new instrumental single, titled “Prisoner Reprise.” This latest offering finds the group delving into the realm of jamtronica, balancing a melodic, synth-driven hook with guitar harmonies that propel the song through a maze of changing musical structures — more composed than improvised. Produced by John Keane (R.E.M., Widespread Panic), “Prisoner Reprise,” illustrates a step forward in the band’s songwriting and improvisational abilities. While focusing on variety from song to song has long been the group’s strong suit, “Prisoner Reprise” introduces a hint of electronic dance music to the mix. But bringing such a modern, mechanical element to the music never comes at the expense of the Orange Constant’s vintage, ’70s sound that’s defined by previous singles such as “The Fountain” from 2017’s Point of Reference and “Good Intention” from 2015’s Time To Go. Rather, it adds a bit of depth to the group’s soaring yet traditional rock song approach. It’s a slick and up-tempo action cut that that’s influenced by Goblins and Tangerine Dream as much as it is by Perpetual Groove, TAUK, and the Southern jam circuit. ★★★☆☆