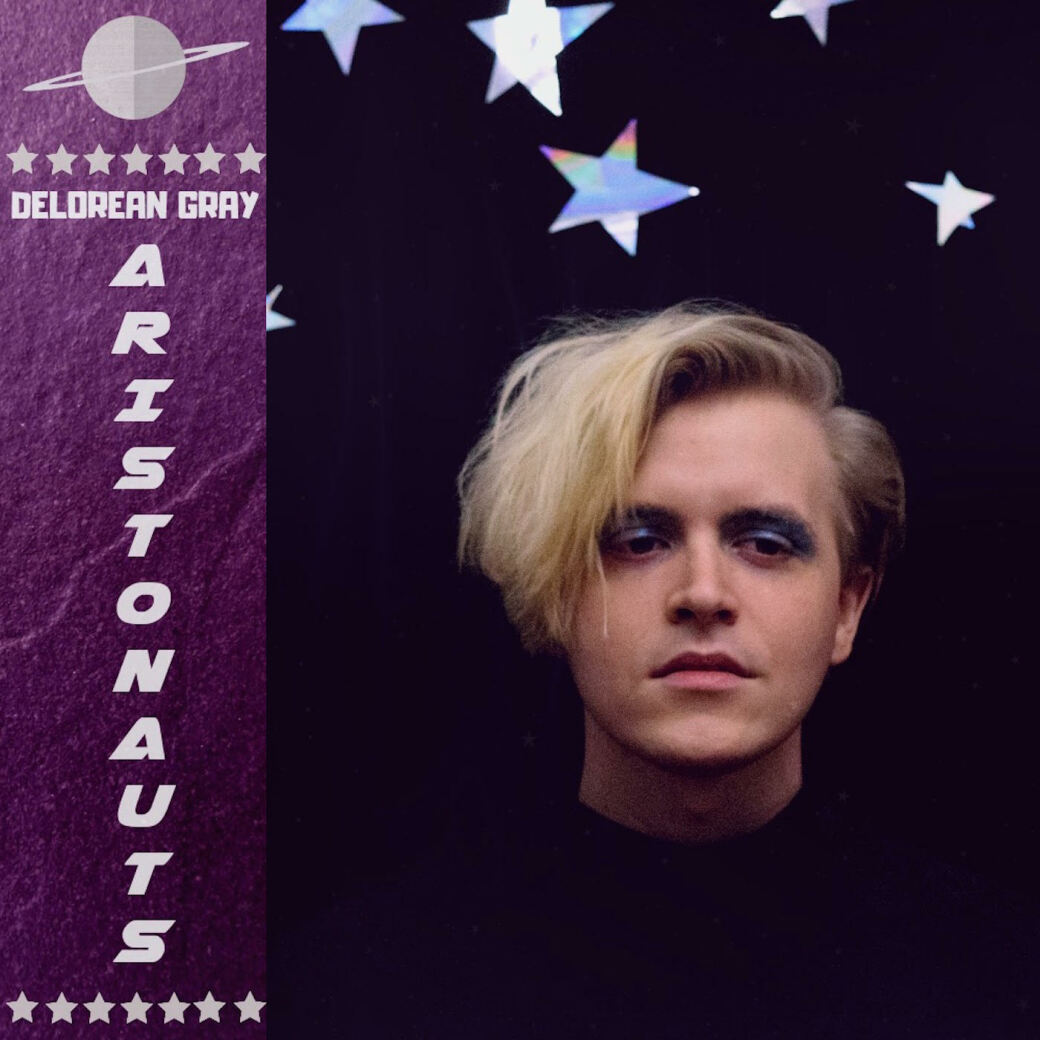 The Golden Age of science fiction may have passed about half-a-century ago, but the 1969 Apollo 11 moon landing left a lingering impression on pop culture. The sci-fi alter-ego of Jacob Chisenhall, aka Delorean Gray, crafts new-wave space pop that blasts listeners outter dimensions of the universe. “Aristonauts” is the latest single taken from the group's forthcoming sophomore album Otaku Punk, which hits digital platforms in January 2019.

The video, directed by Evan Brewer, features a female protagonist whos's ready, willing, and able to participate in the space mission only to be told it is too dangerous — a common damsel in distress theme found all too often throughout classic sci-fi narratives. Chisenhall addresses this gender-based lack of faith when he sings, “I thought by now you would trust me.”

In the end, the lady in red displays Spock-like strength and agility to save the day. “It’s about rising above the idea of ‘I am part of this group and I have an identity with this unit, but even my people don’t trust me,’" Chisenhall says.

“Aristonauts” is the first in a series of videos taken from the upcoming album. Prepare to dust off the VHS player that's been hiding in the storage closet for the last fe decades, the final project will be released as a VHS tape.

Sci-fi classics may have set the tone for extraterrestrial adventures, but modern day themes of equality eclipse the gender stereotype and carry music into the future.