Turn Up/Turn Out rocks the vote 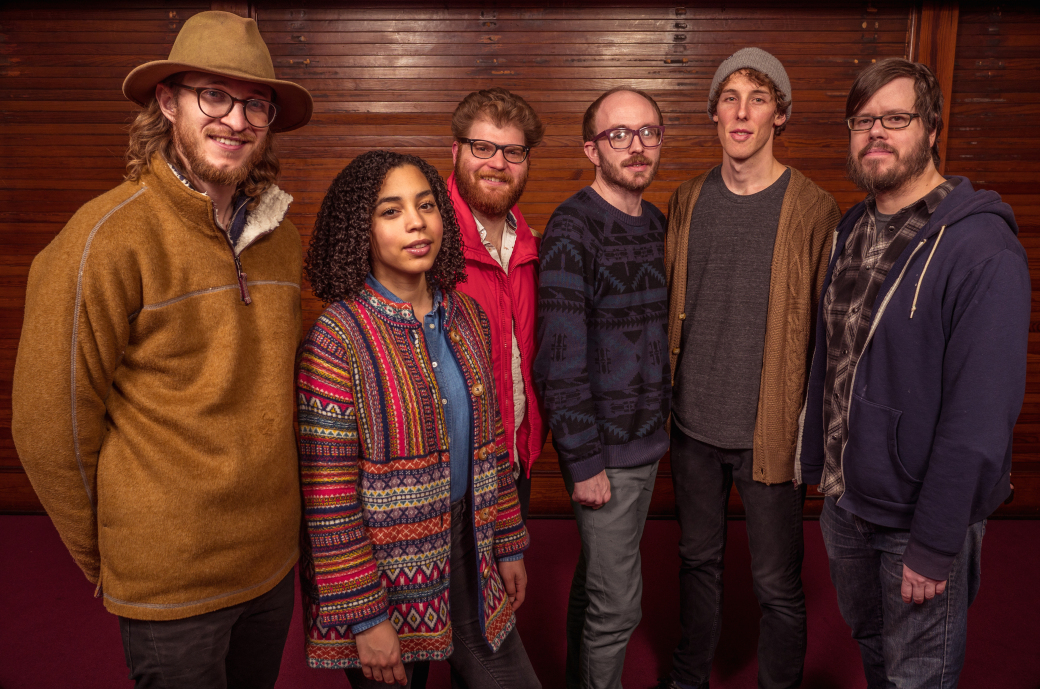 Photo credit: Charles Schwab
NOW MORE THAN EVER: Little Tybee brings artists and activists together for an evening of voter empowerment.
By Jake Van Valkenburg Thursday November 1, 2018 09:46 AM EDT

Recent reports of voter rolls being purged, and pending voter applications being trapped in limbo, have sparked confusion and frustration among Georgia voters. As the November 6 midterm election draws near, the nonprofit organization Georgia Artists for Progress stands as one of the leading local arts advocacy groups mobilizing citizens and lobbying for higher voter turnout this November.

“The most important and most direct action that any citizen can take is to exercise their right to vote,” says Nirvana Kelly Scott, executive director of Georgia Artists for Progress and violin player with chamber folk outfit Little Tybee. “We want to activate as many voters as possible because everyone deserves to be heard.”

On Saturday November 3, Georgia Artists for Progress, in collaboration with other activist organizations, are throwing an all-out bash at the Bakery featuring speakers, voter information booths, and musical performances by Little Tybee, Athens rapper Linqua Franqa, and experimental rockers LONER.

Turn Up/Turn Out was created to arm Atlanta’s creative communities with information pertaining to who and what will be on the November ballot. To bring attendees up to speed, a gallery at the Bakery will feature portraits of candidates from throughout the state, accompanied by stats on each office that’s up for a vote, and where each candidate stands on issues such as immigration, health care, gun laws, religious liberty, and more.

“By providing ballot education, attendees can enter their ballot boxes empowered and informed,” Scott says. “We have the opportunity to make Georgia a state that is more inclusive for all of us.”

Joining the lineup is the Hope for Georgia Bus, an ongoing project led by the Living Melody Collective and local activist Liliana Bakhtiari. Their goal is also to inform and mobilize voters about what’s on the ballot. The refurbished, repainted school bus, which previously appeared during Atlanta Pride, will soon tour the state to reach voters in rural and suburban parts of Georgia. In response to recent voter suppression tactics in Randolph County, the mobile art installation continues the legacy of the voting rights movement of years past. Bakhtiari hopes the project will motivate the discouraged and bring hope to communities who have been left out of the political process.

“If we want to see more equitable opportunities become present, it’s not going to happen until we make our voices heard,” says Bakhtiari. “Georgia is actually the most flippable state in the country.”

With Georgia’s 2018 gubernatorial election shaping up to be such a tight race between candidates Stacey Abrams and Brian Kemp, voting in this November’s election is one of the single most important actions citizens can take to impact our state’s future. While art may not inspire the direct change that voting does, it serves as a platform for community and conversation that provides a pathway towards a better tomorrow. The folks at Georgia Artists for Progress are seizing the moment. “Art is one of the best catalysts for social, emotional, and economic progress,” Scott says. “Art connects all of us to our humanity. Art is powerful. This is politics.”