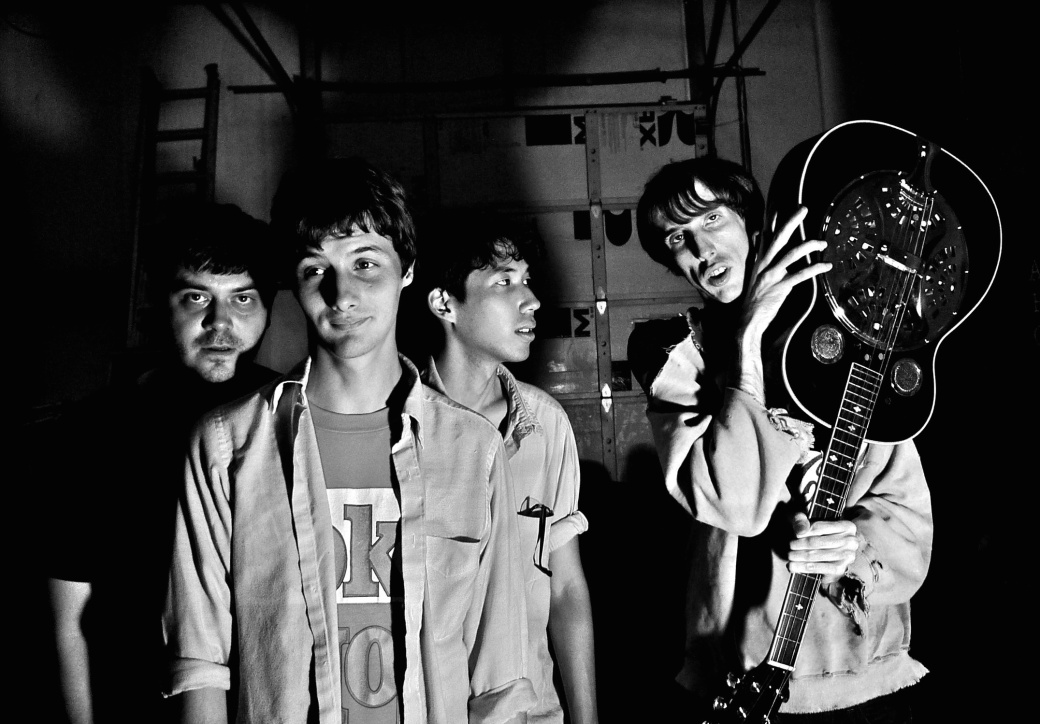 Sad news came over the weekend when word spread that Josh Fauver had died. He was 39 years old. As a former member of various Atlanta post-hardcore and post-punk groups such as the Mascara Aesthetic, Titus, Circle 5, Perpetual Sciamachy Theorem, Electrosleep Int’l, S.I.D.S., and Deerhunter, Fauver left an indelible mark on the city's music scene. And with his self-run record label Army of Bad Luck, he released 7-inch singles and LPs by groups such as HAWKS, Retconned, Bataille, and by his own solo synth project Diet Cola.

Fauver started playing bass with Deerhunter in 2004. His contributions to Deerhunter’s sound can be heard on everything from the group’s self-titled debut LP for Stickfigure Records through to 2010’s acclaimed Halcyon Digest (4AD).

Some of Fauver's final recordings playing guitar and bass are featured on Retconned's 2017 album, fEAR.


Details regarding a memorial service will be posted here as soon as they become available.