Gaja co-founder and Dinos Boys frontman sticks to the basics 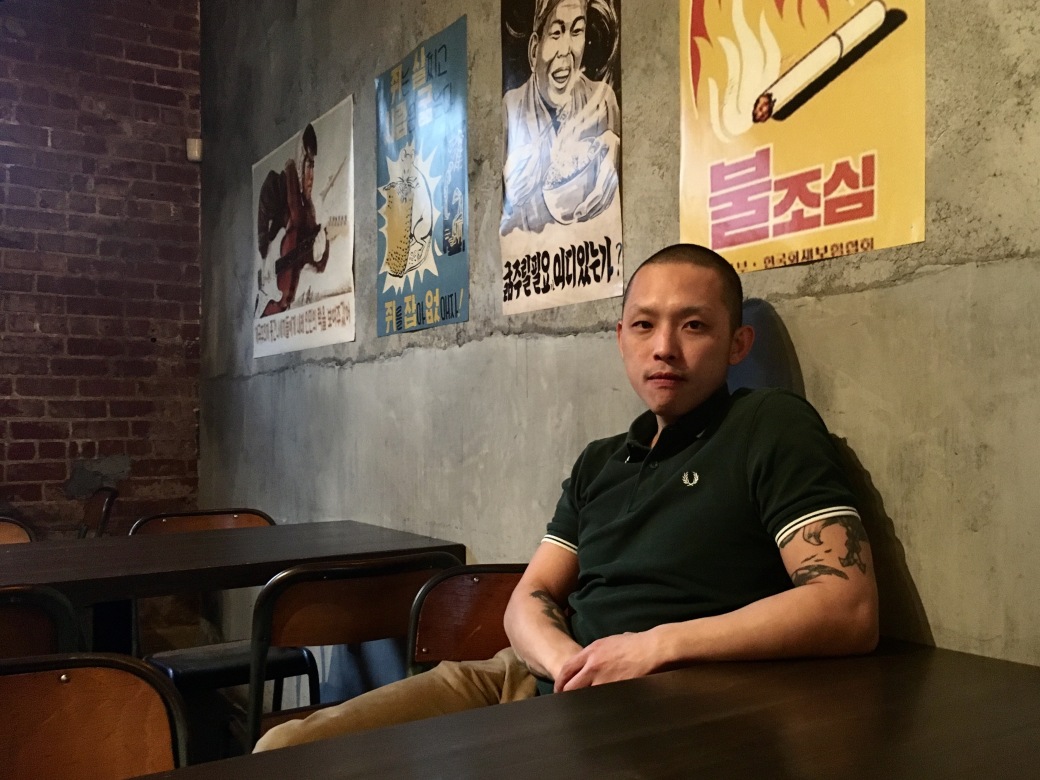 Danny Song is a Korean punk rocker. The frontman for Atlanta-based garage punk outfit Dinos Boys is preparing to play the final evening of the Down South Showdown, a four-night festival (Jan. 17-20) celebrating the release of Down South Spaghetty Accident, a compilation album featuring performances by like-minded groups from around the country. Dinos Boys has one song on the LP, called “Ready When You Are,” and is currently writing material for their second record.

Song is also a restaurateur. He and his brother Tim own Gaja in East Atlanta, the “only Korean punk bar on earth” according to a sign on the wall inside. In early December, he opened another Korean restaurant, Babo, in Nashville with Tennessee-based musicians Joseph Plunket and Sara Nelson.

For Song, Korean culture and punk music are both essential parts of his identity, and his desire to showcase these elements alongside each other, stems from his experiences as a young outsider.

“Growing up Korean, I always felt different or alienated because I looked different and ate weird food compared to the majority,” Song says. “Almost everyone who chooses punk felt this in some way regardless of their race, whether it’s their home, family, life, class, education, or lack thereof.”

Like many punk rockers, a used guitar was his entrance to a larger world. When Song was in fourth grade, his parents brought one home from a garage sale.

Discovering new music in guitar magazines changed the course of his life, says Song. “Guitar is what saved it all and got me into an alternative lifestyle through skateboarding and punk rock.”

As a teen, he felt pressure to conform at school and in his Korean household, and conformity is a cardinal sin for a young punk. He refused to eat with chopsticks at the dinner table. “Everyone had metal chopsticks, and my place had a fork,” he says. “I was also vegan for seven years, which my grandma hated.”

Life wasn’t easier outside the home. His white peers, who outnumbered his Korean friends, understood his clothing and music about as well as they understood the Korean language. It didn’t help that every band he started sounded “terrible,” as he puts it. He refocused his efforts toward a more virtuosic sound. “I wanted to be Keith Richards,” Song says, “so I tried to dress like him, act like him, party like him, and play his guitar style.”

After moving to New York in his early 20s, Song lived a musician’s life, bartending for work while constantly writing and performing with several different groups, most notably a psychedelic garage band called the Runaway Suns. He enjoyed exploring different songwriting possibilities. Musically, however, he still felt restless.

Exhausted after a string of long tours with the Suns, Song returned home feeling that somewhere along the way he had forgotten why he loved music in the first place. “I’d write all these 12-string melodies and put sitar on it and all this stuff that was just showing off, and I wanted to get back to the basics,” he says. So he wrote a new batch of songs — simple, energetic numbers.

The process revived his enthusiasm for music. “It was probably the easiest six songs I have ever written in my life, I did it in about a week,” Song says. “Practicing it was even more fun than writing it, and playing it in front of people was even more fun than that,” he adds. “I forgot how fun playing basic punk rock was.”

Dinos Boys was born. It’s good-time rock music, just sped up and stripped-down. On hits like “Play Dead” and “She Cut Me,” Song delivers big hooks with rough-edged charm and driving melodies, qualities which he maintains even throughout more aggressive numbers.

Song moved back to Georgia in 2013, reforming the band with accomplished Atlanta musicians. Dinos Boys recorded the Last Ones album the following year. Since then, his approach has not changed. “No frills” is how he describes the band’s new material, which is slated for recording in early 2019.

When Song opened Gaja in 2015, he employed the same ideals that guide his songwriting. “We took the food back to basics,” he says. “When we started, we were maybe showing off more with our first chef, Allen Suh, who is an amazing chef. He is also a Korean punk rocker… since then, we just took it down a notch.”

He likens Gaja to a pojangmacha, a street-side tent that serves food and drinks in a casual setting. For Song, Gaja is an inviting place where anyone can have a good time without pressure or judgment. In a city that’s constantly growing and gentrifying, attitudes like his are in danger of disappearing. For the sake of food and music, don’t forget the basics. 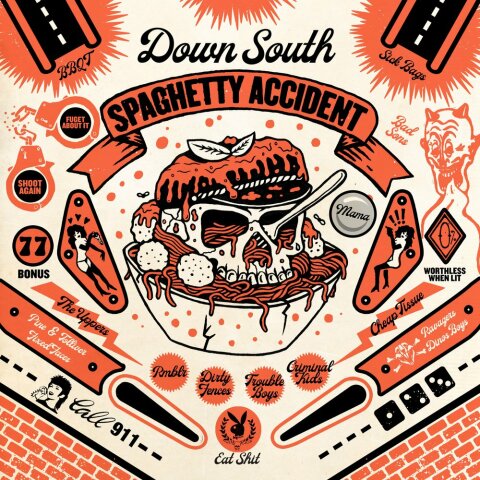 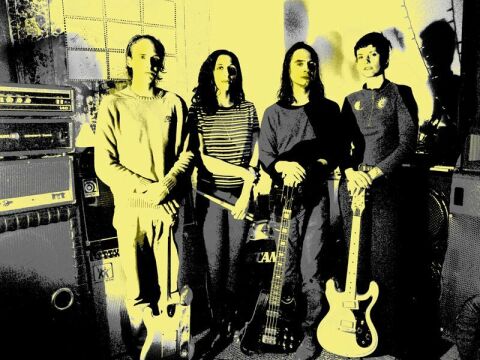 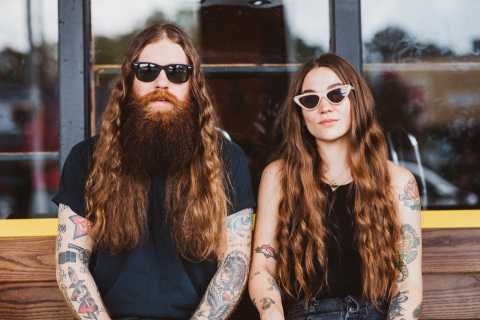