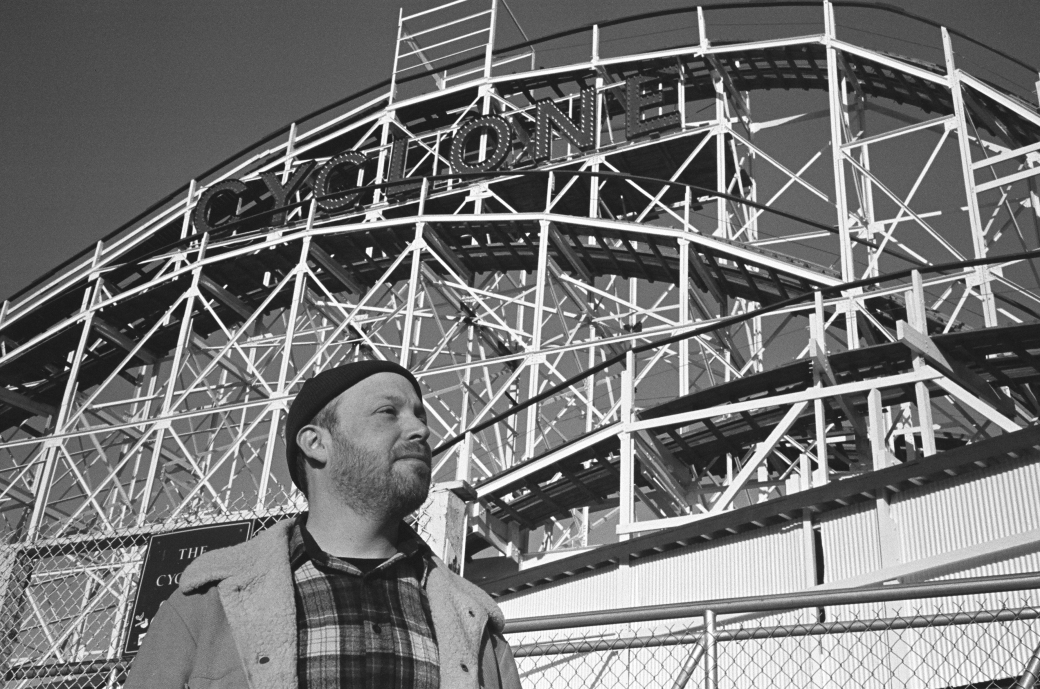 A one-night-only presentation of Mississippi Records American Tour promises to be a long, strange, and entertaining trip into the fringes of music from around the globe. The main program for the evening at the Plaza Theatre, titled A Cosmic and Earthly History of Recorded Music According to Mississippi Records, features 90-minutes of film and video footage, slides, music, and a lecture that brings into focus a psychedelic vision of the world through the lens of the iconoclastic vinyl reissue label.

“I have always been unsatisfied with the canned history of American music as presented by PBS documentaries and books,” says the label’s co-founder Eric Isaacson. “So, I thought, instead of complaining, I'd put my money where my mouth is.”

For more than 15 years, Mississippi Records has evolved to become an invaluable resource for record collectors, academics, and anyone compelled to explore the outer envelope of popular culture from the Mississippi Delta to the most remote corners of Africa and Asia.

Isaacson, who runs the label, launched Mississippi Records in 2004 with friends Alex Yusimov and Warren Hill. He will be in Atlanta Saturday night for the Plaza Theatre’s film screening and presentation, hosting an overview of the label’s unique approach to music.

Mississippi Records started out as a Portland, Oregon record store, opening its doors in 2003. The shop, which operates under the motto, “Always — Love Over Gold,” has no computer and does not take credit cards. The label does not have a website. Nevertheless, Mississippi Records has issued around 240 vinyl and cassette releases featuring artists ranging from Irma Thomas, Abner Jay, Pandit Pran Nath, and Frances Bebay to Fred McDowell, Marika Papagika, Dead Moon, and R.E.M’s Peter Buck.

In addition to compiling collections of soul, R&B, blues, punk, folk, and world music prized by seekers of the esoteric and obscure, Mississippi Records swims deeply in the realm of the offbeat, unheralded, and genuinely odd, sporting titles by 71 year-old synth pop songwriter the Space Lady, and pre-Dead Moon proto-punk outfit the Rats.

A key aspect of Isaacson’s self-described cosmic premise is the presence of cycles, which have occurred throughout the history of recorded music. He identifies long periods of oppression and creative stagnation, such as the years between 1934-1954 and 1985-1990. In contrast are cycles in the recording industry when creative freedom predominated, for example, between 1926-1933 and 1955-1969.

“I am keenly interested in the political, cultural and economic forces that created these booms and busts,” Isaacson says. “It’s a constant push-and-pull of action and reaction: Oppression versus freedom; fear and racial/cultural divide versus collaboration and cultural mish-mash. It seems like a good tale to tell, especially these days.”

Also included in Saturday night’s program are a series of short films from Raw Music International by Cyrus Moussavi, director of Lonnie Holley’s Sometimes I Wanna Dance video. The clips include a performance by Cambodian musicians led by Arn Chorn-Pond, a survivor of the murderous Khmer Rouge regime, and sequences from the upcoming RMI film Don't Sleep (Usiende Ukalale). The film was shot in the countryside of Western Kenya while Moussavi was researching material for the Mississippi Records release Furaha Wenye Gita (Happiness with Guitar) featuring George Mukabi.

“I was searching for more information about Mukabi, who is this almost mythical Kenyan guitarist, and met a world of family members and contemporaries who still play in his Omutibo style,” Moussavi says.

The Mississippi Records American Tour show concludes with a DJ set by Gordon Ashworth of Olvido Records featuring a cornucopia of music from all over the planet, which should be as much of a trip as the rest of the evening’s fare.