Red Sea, Little Tybee, Corrosion of Conformity, and more music that's not to be missed. 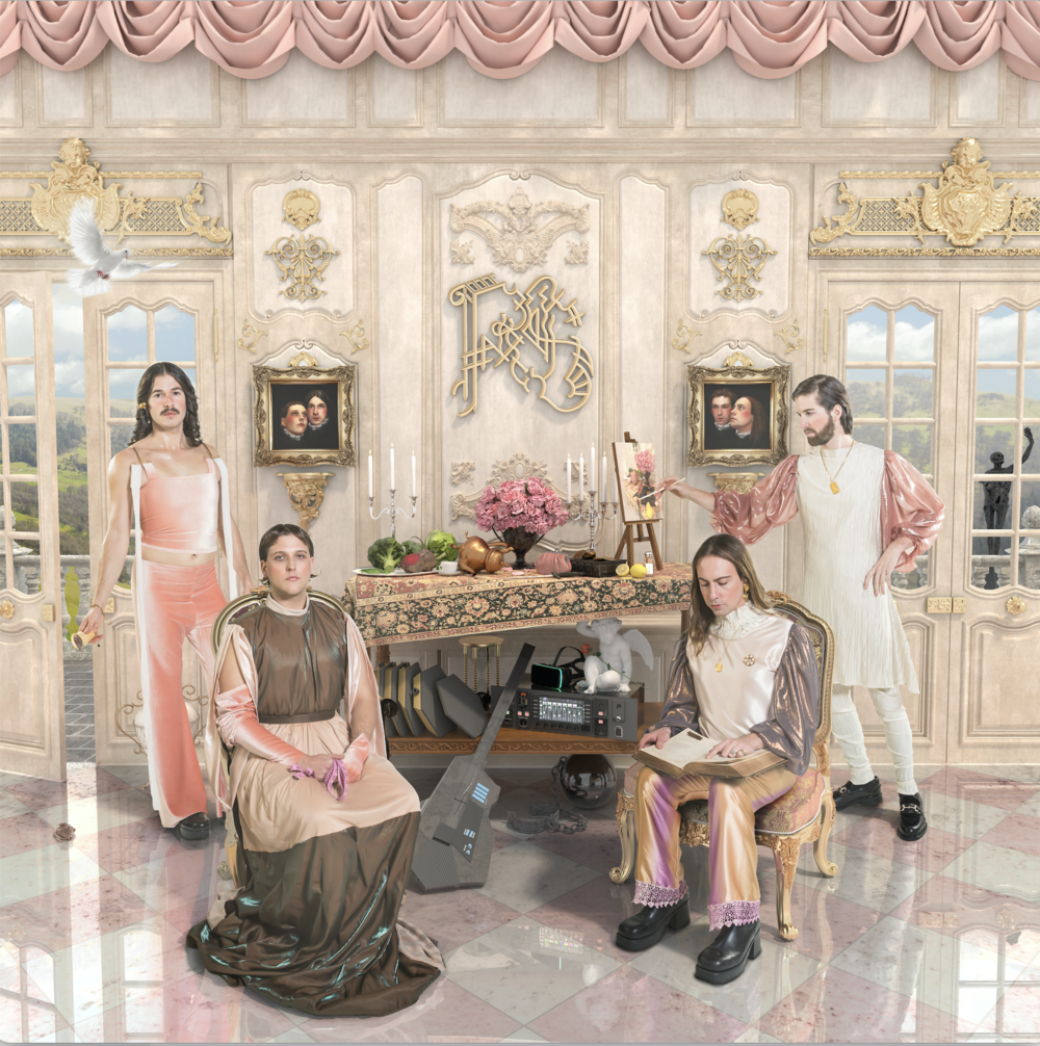 Welcome to Creative Loafing’s weekend roundup podcast for Feb. 22-233. Music Editor Chad Radford joins Will Cardwell, Jacob Chisenhall, and Alex Patton to talk about their top picks for weekend events. Turn on, tune in, go out!

Friday, February 22
— All the Saints, Solar Flower, Hospice
This is a top-notch lineup of deeply psychedelic music. Check out CL’s feature on Solar Flower.
$12. 9 p.m. The Earl.

— Kenosha Kid
Kenosha Kid plays the Atlanta album release party for Missing Pieces at Buteco. The Athens-based group is led by guitarist and principal songwriter Dan Nettles and features Robby Handly and Rick Lollar of the ATL Collective, and Marlon Patton who’s been playing drums with Lonnie Holley lately. Kenosha Kid is often called a jazz band, which is a bit leading. This current lineup doesn’t really feature any horns, but previous efforts have gone there. If anything, Kenosha Kid can be filed under post-rock. The point is, the music is very considered, and well composed for a heady listening experience. Nettles put this album together over a period in which where he saw the death of a close friend, his mother, and his dog, while a longstanding relationship came to an end. He channeled all of the sadness and melancholy into a cathartic and empowering album.Free. 8 p.m. Buteco.

— Double Dagger (Improvised Dungeons & Dragons)
Join some of Dad’s Garage’s finest improvisers as they guide you through a hilariously magical realm full of dungeons, dragons, and dorks. Be warned, the show includes imaginary violence, profanities, and laughs. $16.50-$25.50. 8 p.m. Dad’s Garage.

— Little Tybee, Flamingo Shadow, Visitors
Atlanta’s folk-jazz sextet Little Tybee are moving in a “weirder” direction, as frontman Brock Scott puts it. In 2016, the group self-released their fourth studio album, Little Tybee, and they’ve been working tirelessly on an upcoming album. Flamingo shadow and Visitors round out this stacked local bill. $12. 9 p.m. 529.

Saturday, February 23
— Corrosion Of Conformity, Crowbar, the Obsessed, and Mothership
Thrash metal-punk crossover masters Corrosion of Conformity are back on the road, playing shows with guitarist and singer Pepper Keenan. This is the first time Keenan has toured with the band since 2006. Expect a setlist heavy on songs from 1994’s opus, Deliverance , as well as the classics and newer numbers leading up to last year’s No Cross No Crown. This is a legendary group that has deep roots in the local scene. William DuVall, who we all know now from Alice In Chains, was in one of Atlanta’s original hardcore bands, Neon Christ. Neon Christ and C.O.C. played a few tours together, and after Neon Christ broke up, DuVall and Mike Dean from C.O.C. formed Burnt Offerings — that group also featured Greg Psomas from DDT, and Randy Gue who now runs the Atlanta Punk collection at Emory University’s Rose Library. $25 (adv.). 6:30 p.m. The Masquerade (Heaven).

— Red Sea (album release show) with Locate S,1, Paradise Montage + Organized Boys DJs
Last year Red Sea released the Yardstick For Human Intelligence EP and the album titled In The Salon via Bandcamp. Both are getting a physical release via Bayonet, the label run by Beach Fossils frontman Dustin Payseur and his wife Katie Garcia. $8-10. 9 p.m. 529.

— FXXX Cancer
This Saturday, Scofflaw Brewing Company is holding its 2nd annual fundraiser for Leukemia and Lymphoma, which they call Fuck Cancer. They call it F*** or Fxxx, but it’s pronounced “Fuck.” They brew a special variation of their flagship Basement IPA, and all proceeds from sales of that beer and Fuck Cancer go to the Georgia chapter of the Leukemia and Lymphoma Society. They’ve also got all kinds of t-shirts and other merchandise, which also goes to the fundraiser. Last year, they raised $10,000, which was only the first time they did this, and this year they’re shooting for $20,000. The event is noon to midnight, so you can stop by whenever, and bring the whole family. Free entry. Noon. Scofflaw Brewing Company.