Atlanta mourns the loss of a musical legend 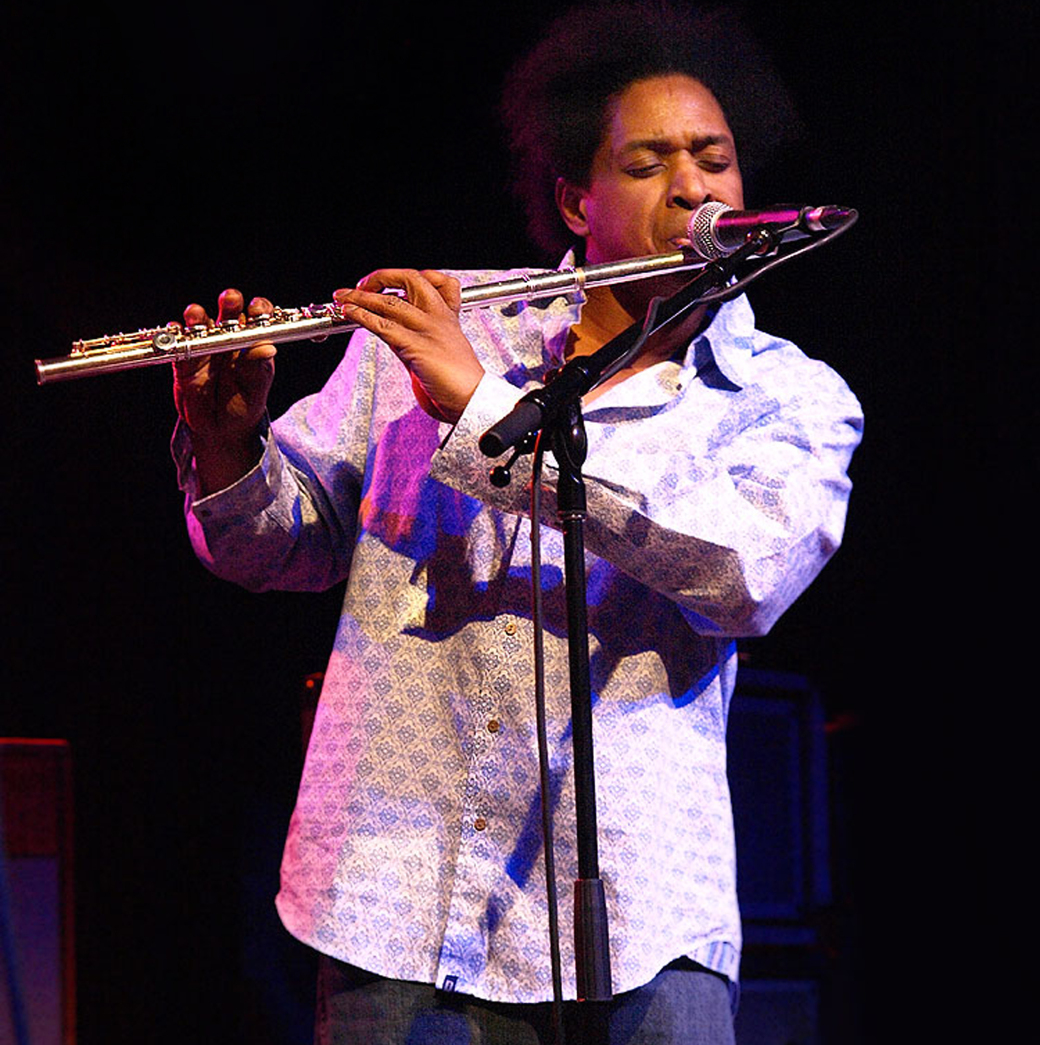 A somber Facebook post from the Tedeschi Trucks Band heralds the passing of a local legend. Multi-instrumentalist and songwriter Kofi Burbridge succumbed to various cardiac complications on February 15, leaving behind a rich legacy and lasting impact in the blues, jazz, and roots music communities. “We will miss our brother,” laments the post from the band.

Best known for his work with flute and keyboard, Kofi lent his talents to several blues and rock outfits, most notably the Tedeschi Trucks Band, the Allman Brothers Band, and the Aquarium Rescue Unit.

Born to a music-loving family in Brooklyn, New York, Kofi’s rare musical talent manifested at a young age. At seven, he was found to have perfect pitch, meaning he could accurately identify and reproduce specific musical tones just from hearing them. This talent allowed him to quickly master the flute and keyboards, along with a roster of other instruments. During this time, Kofi took his younger brother Oteil under his wing and the two grew up jamming together. Oteil has publicly said that his older brother was the reason he began playing music in the first place. In a tribute to Kofi in 2013, Oteil wrote on his blog, “He was the first musician that I saw play on a regular basis, my biggest influence, and my most important teacher.”

The Burbridge brothers reunited once again in the Tedeschi Trucks Band, featuring former members of the Derek Trucks Band and the backing band of blues singer Susan Tedeschi (also wife of Derek Trucks). In 2011, the group won a Grammy Award for Best Blues album for its debut full-length, Revelator (Sony Masterworks).

Kofi suffered a major heart attack and underwent subsequent emergency surgery to repair an aortic rupture in June 2017. After a four-month recovery, he rejoined the band, contributing to the recording of the recently released Signs (Fantasy Records/Concord). Despite his recent health scare, Kofi’s work on the album was lauded.

Further health complications in January 2019, however, forced Kofi to take a break from touring. His death a month later followed complications surrounding treatment for his ongoing cardiac condition. He was 57 years old at the time of his death. His loss resonates deeply with his bandmates, his family, and with the city of Atlanta.

“We’ve lost a genius, first and foremost,” says Kofi’s longtime friend, cohort, and Tedeschi Trucks Bandmate, saxophonist Kebbi Williams. “He was a genius flautist, composer, and a genius accompanist who had a real talent to hear, support, and back up other people. He could really catch what other people were doing and make it better. Most of all though, he was just such a nice dude,” Williams adds. “He always taught me to be humble; he never dissed anyone, or talked badly about other people's’ playing. He was always about encouragement. The true greats are always the nice ones."