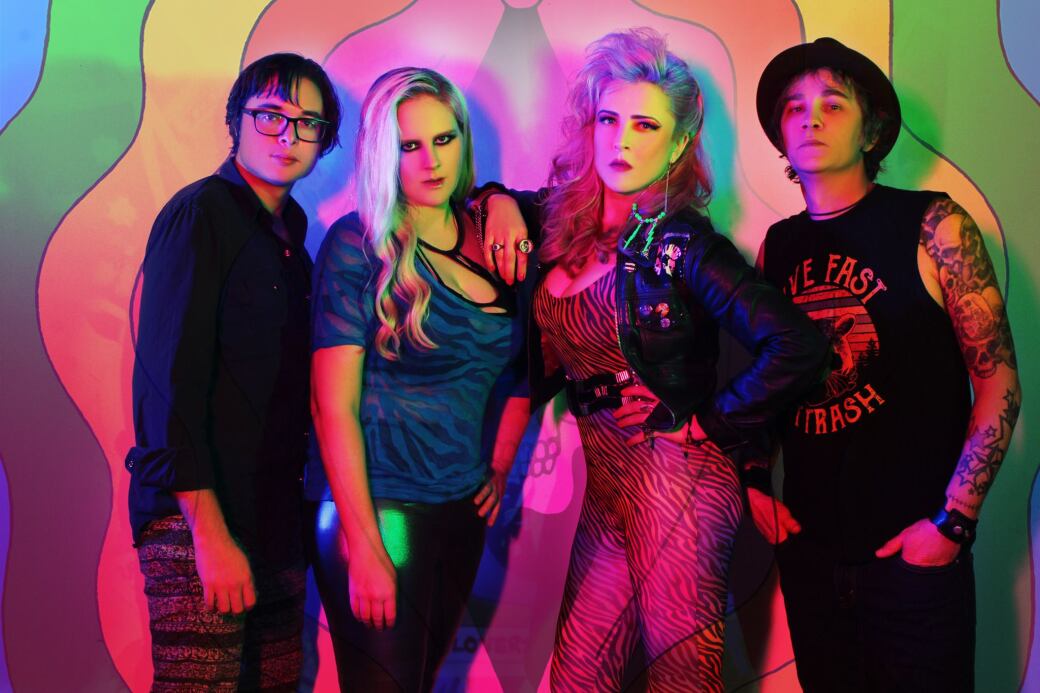 Photo credit: MichellexStar Photography
I DON'T LIKE YOU: Sash the Bash plays the Earl.
By Chad Radford, Will Cardwell, and Jacob Chisenhall Thursday March 21, 2019 04:49 PM EDT

Welcome to Creative Loafing’s weekend roundup podcast for March 22-24. Music Editor Chad Radford joins Will Cardwell and Jacob Chisenhall to shout out their top picks for weekend events. Turn on, tune in, go out!

—Sash the Bash,MammaBear, Alchemy
The first show Sash the Bash is playing in a good long while. MammaBear album release show. $10. 8 p.m. the Earl.

Sunday March 17
—Sick of it All , Iron Reagan, DDC
Sick of it All is a classic New York City hardcore outfit who’s on the road playing songs from their latest album, Wake the Sleeping Dragon! So you’ll hear new stuff, but their back catalog is deep, going all the way back to 1989’s Blood, Sweat and No Tears — short, like one-minute, maybe a minute-and-a-half songs. There’s a song called “Clobberin' Time/Pay the Price” that was a classic for a young me. There was another one called “Rat Pack.” Part of a generation of CBGB bands that are just as important as Television, Blondie, the Ramones, et al. $18. 8 p.m. Masquerade (Hell).

—Slaydies Night: A Dungeons and Dragons Event
The start of an entire week of Slaydies Night’s all over the city honoring female and femme-identifying Dungeons & Dragons players. Free-$10. 12:30 p.m. Diesel Filling Station.