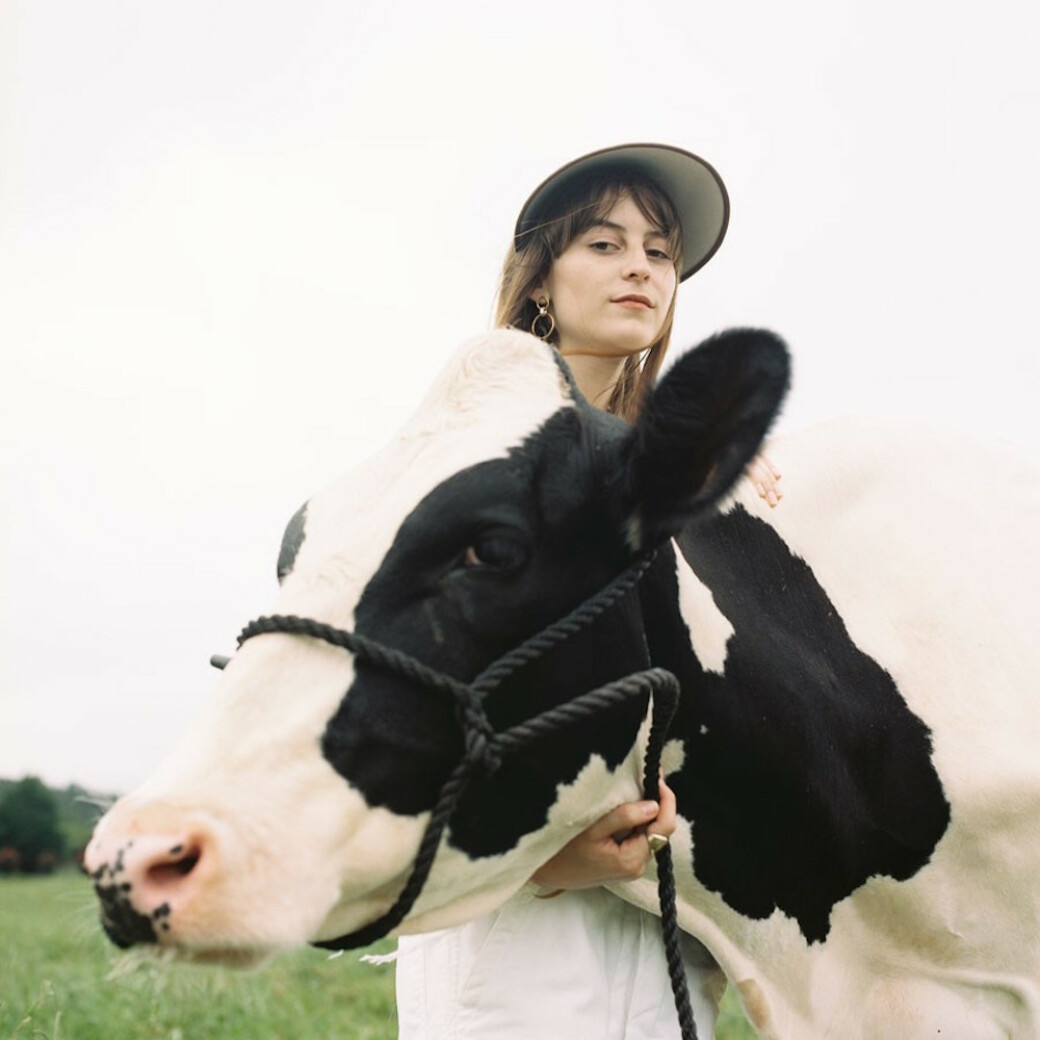 Faye Webster is hitting her stride. When Creative Loafing caught up with her in 2017, the then 17-year-old singer and songwriter was capturing attention around the city, playing songs from her self-titled sophomore outing via Awful Records. The lone folkie in a crowd of left-field hip-hop rhymesmiths and producers, Webster stood apart by crafting a sophisticated blend of Americana and R&B bound by a wry and plainspoken lyrical approach.

Webster is 21 years old now. After garnering a hard-earned national following through extensive touring, she’s back with her most intimate and fully realized album to date, titled Atlanta Millionaires Club, out May 24 via Secretly Canadian.

“I’ve never been that kind of person who can write about somebody else’s experience or a movie I might’ve seen,” Webster says. “I’ve always felt like it needs to come from me and not someone else.”

Introducing herself to the local scene in 2013 with the bluegrass fare of her debut, Run and Tell, Webster built her foundation on the country and folk roots that she grew up with. It wasn’t until joining Awful Records’ roster in 2017, where she joined the ranks of one of the most innovative underground hip-hop collectives Atlanta has seen in recent history, that Webster began finding her voice. Helmed by label mastermind Father, Awful Records made a name for itself by developing psychedelic trap and launching the career of artists such as ABRA, Danger Incorporated, and Playboi Carti.

Webster notes that despite her outsider role, being accepted by Awful proved the eclectic, boundary-pushing nature of the label. Awful Records became a stepping stone for Webster, giving her the courage to take more risks with her sound, and to venture beyond typical genre definitions.

“There’s a kind of beauty in not having to classify my art,” Webster says. “I’m able to make it and let people think whatever they want to think.”

It’s that same attitude that Webster leans into with Atlanta Millionaires Club. Armed with a newfound confidence and time spent honing her craft, she isn’t afraid to open up and let people into whatever she’s going through. Take the album’s opener, “Room Temperature,” in which she laments, “Looks like I’ve been crying again, over the same thing,” accented by Athens mainstay Matt “Pistol” Stoessel’s tear-stained pedal-steel work. His melodies ebb and flow, offering a tongue-in-cheek nostalgia and swooning theatrics during the record’s most lonesome moments.

The songs on the record were written over a two-year period as Webster settled into new stages of her life, leaving school in Nashville and moving into a place of her own in Atlanta, and the music reflects her feelings of existing out of time and place. Songs like “Kingston” and “Right Side of My Neck” function as mementos — souvenirs from a darker emotional place conjured through the solemn strums of her guitar and whispery vocal delivery.

Once Webster had arranged the bones of the songs, she recorded the album in chunks with Drew Vandenberg at Athens’ Chase Park Transduction studio. Webster took her time with the songwriting and recording process, adding new sonic elements and explorations as needed.

“I didn’t want to write another album that was textbook Faye Webster,” she says. “I wanted to give people something new.”

Though Webster’s usual indie-folk style harkens back to her self-titled release, the new record introduces forays into classic Southern R&B as well as some jazz-inflected balladry. This new dynamic is most present on “Jonny,” the centerpiece of the record and one of the most heartbreaking songs Webster has written. Here, she crafts a jazzy, country-soul ballad that lifts her mournful voice into cinematic territory. Full of brass and string flourishes, spine-tingling moments, and theatrics, it’s a love song in spite of itself.

Before launching into the chorus, Webster displays her wry sense of humor when she sings, “I want to find a man with an old name just like me / And get over how my dog is my best friend / And he doesn’t even know what my name is.”

All joking aside, it’s one of the most direct moments on the record, demonstrating a certain vulnerability that’s uncharted for the Atlanta native.

“I probably would’ve been too scared to say the things on my new record in my previous work,” Webster says, “but that’s just something that comes with time.”

From start to finish, Atlanta Millionaires Club is a carefully curated statement of artistic intent. Crafted in the thick of isolation and heartbreak, the album sees Webster emerging with confident control of who she wants to be and the music that she wants to make. She’s no longer trapped behind whatever labels are placed on her; rather, she’s looking forward. Whatever comes next for the songwriter is up to chance, but what’s for certain is that it will be entirely on her own terms.