MY BODY, MY VOICE: This Was Never About Abortion

Women will not go unheard 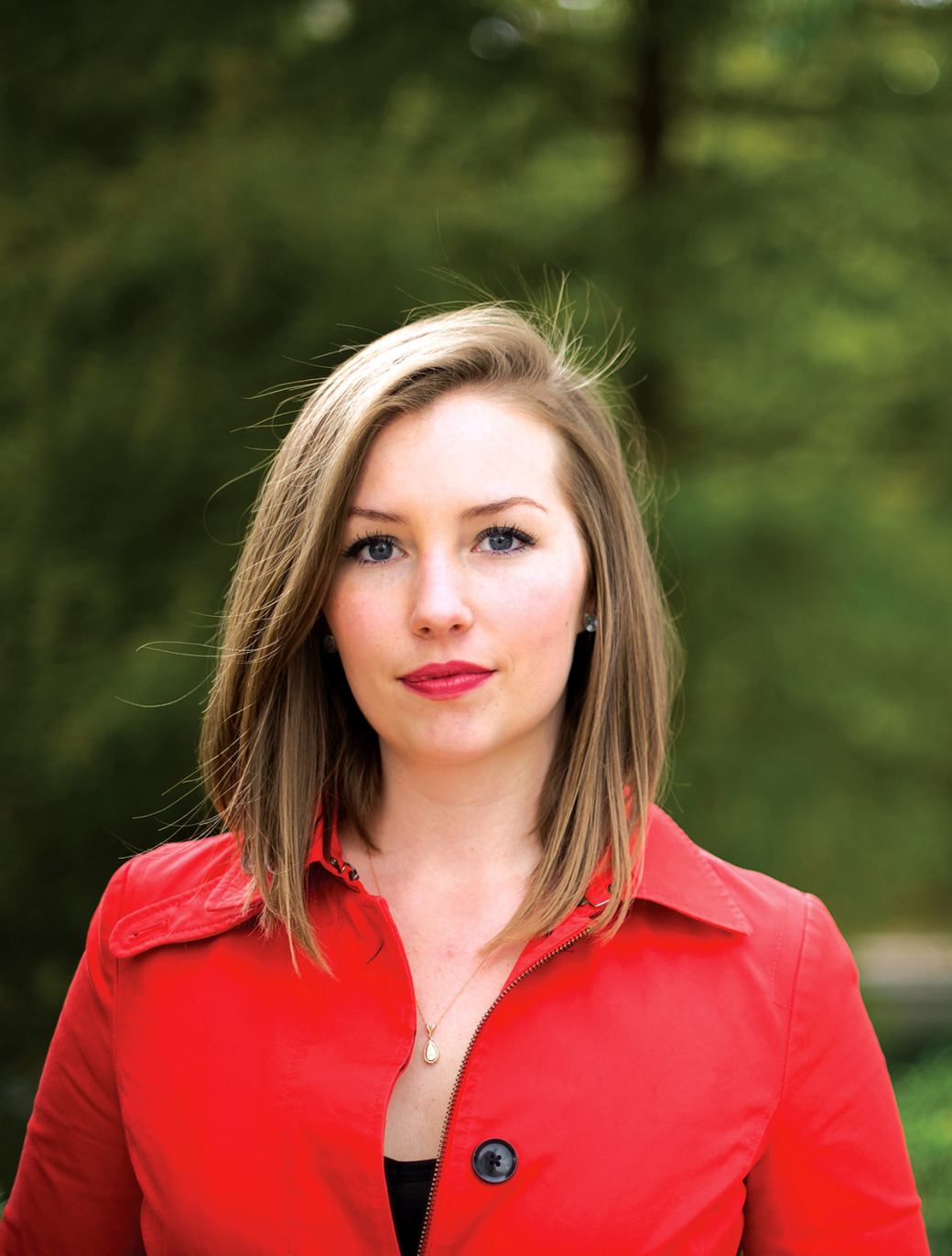 Forty-six years ago, womankind celebrated a landmark victory. Thanks to Roe v. Wade, abortion was finally legal in the U.S. And with that victory, American women came one step closer to achieving bodily autonomy and therefore, equality. Yet, as the golden anniversary of that historic decision approaches, access to abortion is being threatened like never before. Just this year, 33 states introduced abortion bans, all with one express goal: overturn Roe v. Wade and outlaw safe, legal abortion.

Here in Georgia, legislators passed a blatantly unconstitutional six-week abortion ban, House Bill 481, which would outlaw abortion before most women even know they’re pregnant. The bill criminalizes doctors, forcing them to make an impossible choice: treat their pregnant patient and risk jail time for endangering the pregnancy; or refuse to treat their patient to protect themselves, and risk their patient’s life instead. If allowed to take effect, this would deter doctors from practicing in our state, which already suffers from a severe physician shortage, and it would be a death sentence for thousands of Georgia women. Banning abortion doesn’t stop abortion. It just stops safe abortion.

Thankfully, local reproductive rights advocates, Planned Parenthood Southeast, ACLU of Georgia, and the Center for Reproductive Rights have vowed to sue the state to block this bill from ever taking effect, and legal precedent is on their side. In fact, just a few weeks ago, a federal district judge struck down a nearly identical bill in Mississippi, stating, “this law prevents a woman’s free choice, which is central to personal dignity and autonomy.” So for now — and hopefully forever — abortion is still safe, legal, and available in Georgia.

In the midst of these unprecedented attacks on reproductive health care, women’s health continues to decline in this country. Women are 50 percent more likely to die in childbirth than 30 years ago, with African American women three to four times more likely to die than white women. It’s even worse here in Georgia, where we suffer from the second highest maternal mortality rate in the country, and half of our counties do not have a single OB-GYN. And yet, instead of working to expand access to health care or improve health outcomes in our state, lawmakers are enacting legislation to force women to carry pregnancies. A subject which few, if any, of the legislators seem to understand.

‘For the first time in history, we heard 20 presidential candidates publicly and proudly outline their plans to expand access to safe, legal abortion. And just like that, we redefined the 2020 election.’


If you were following along with the HB 481 fight, you may have heard several politicians expose their own ignorance when it comes to women’s bodies, pregnancies, and medicine writ large. The bill itself is full of false and misleading information. In fact, HB 481 referenced a medical institution that does not exist, the “American Academy of Obstetricians and Gynecologists,” to defend its medically inaccurate content. One might assume that the bill’s author intended to reference the American College of Obstetricians and Gynecologists (ACOG), the country’s leading authority on women’s health. The problem with that assumption, however, is that ACOG has been a vocal leader in opposition to abortion bans like HB 481, stating, “ACOG strongly opposes political efforts to limit a woman’s ability to get the care she needs, including bans on abortion care. ACOG recognizes that abortion is an essential component of health care for millions of women and opposes political interference in health care. Health care decisions should be made jointly only by patients and their trusted health care professionals, not by politicians.”

It’s not just ACOG that is vocally opposed to HB 481. During this legislative session, hundreds of Georgia citizens packed the halls of the state Capitol for weeks on end. More than 300 Georgia business leaders spoke out publicly against the ban. The medical community came out in united opposition to HB 481, with dozens of doctors lined up to testify against the ban. The $9 billion Georgia film and entertainment industry published letters, threatening to boycott work in Atlanta if the ban was enacted. And more than 6,000 Georgians signed a petition urging Governor Brian Kemp to veto the bill. The truth is, our lawmakers heard from us loud and clear — they just didn’t want to listen. Perhaps that’s because they thought we would go away eventually, exhausted by the months-long fight.

After HB 481 was signed by Governor Kemp, the bill’s sponsor, Representative Ed Setzler, said that things would go back to normal “once the shrill attacks of the opponents sort of fade into the background.”

Shrill: a word reserved exclusively for a woman’s dissent.

In some ways it’s true. We were shrill. Shrill like the beeping of a smoke detector, warning of fire. We were screaming at the top of our lungs as we watched our constitutional rights go up in flames. And we did not go unheard. Just last weekend, I was in Columbia, South Carolina, for Planned Parenthood Action Fund’s We Decide Presidential Forum. For the first time in history, we heard 20 presidential candidates publicly and proudly outline their plans to expand access to safe, legal abortion. And just like that, we redefined the 2020 election and all elections to follow, centering women’s health and rights like never before. Proving that if you are loud enough — and shrill enough — you can shatter glass ceilings without ever bumping your head.

So why, in the 21st century, are we retracing our grandmothers’ steps, still fighting to control our own bodies and our futures? And why are (mostly white, mostly male) lawmakers hell-bent on rolling back our constitutional rights? Because while abortion is often at the center of the women’s rights movement, this is — and always has been — about more. This is about our most basic human rights.

We have been doing this dance with progress for generations. If there’s anything history has taught us, it’s that for every one step back, there are two steps forward — if we just keep moving. And while we will never stop fighting for access to safe, legal abortion, this movement does not begin or end with Roe. We will not be quiet and we will not back down, because we hold this truth to be self-evident: All men are created equal. And that means women, too. -CL-

This month Creative Loafing is proud to welcome a new columnist, Barbara Ann Luttrell, to our pages and online. Luttrell serves as the director of communications and marketing at Planned Parenthood Southeast, where she’s on the frontlines in the fight for reproductive health rights in Alabama, Georgia, and Mississippi. The views in this column are her own, forged from the insight and knowledge she gains everyday, whether in the office or in the streets.