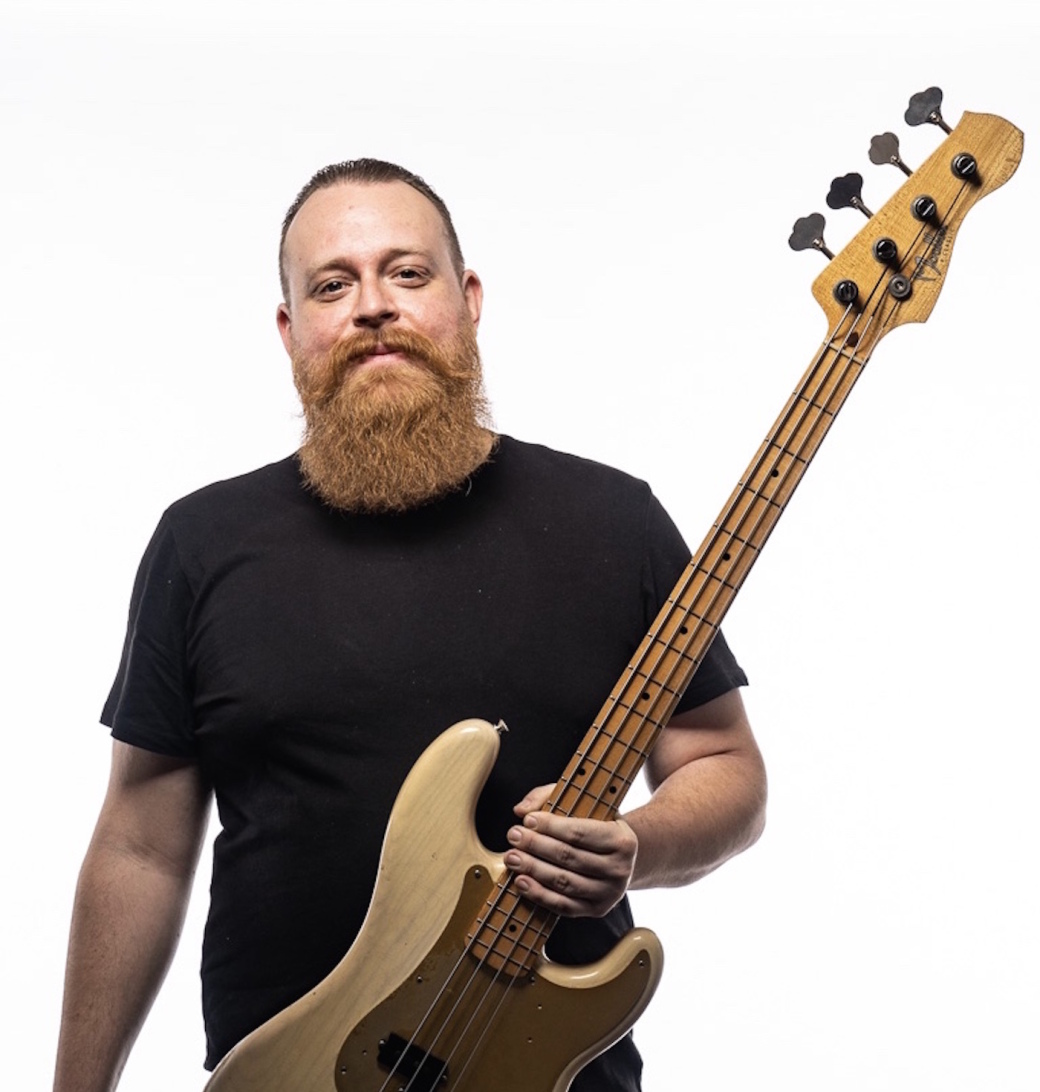 On June 10, bass player extraordinaire Kevin Scott hosted the final installment of his weekly open improv jam nights at 529. The announcement marked the end of a 14-year musical incubator that corralled generations of the city’s rising and most respected jazz, blues, and outsider rock musicians on stages at the Five Spot (now Aisle 5), Smith’s Olde Bar, the Elliott Street Deli & Pub, and 529. Scott led the house band through a last stand punctuated by jams on classic horror film scores such as Suspiria, The Shining, The Return of the Living Dead, and Zombi. And of course, it all came to a celebratory conclusion with Scott performing a schmaltzy rendition of Frank Sinatra’s “My Way.”
“That was the ultimate,” Scott laughs. “It was the best — the only way we could have possibly ended it.”

Humor aside, it was a fitting end for the lauded bass player who has logged countless hours performing on stages alongside Col. Bruce Hampton, Widespread Panic guitarist Jimmy Herring, 2013 Modern Drummer Hall of Fame inductee Bernard Purdie, and more.

Rather than abandon his legacy of hosting weekly assemblages of powerhouse players, Scott re envisioned his jam nights as themed pop-ups booked at various locations, whenever he finds time between stints on the road, touring with acts such as Wayne Krantz Trio, Forq, and Jimmy Herring & The Invisible Whip.

The first of these pop-up nights is on the calendar for July 18 at Buteco, when Scott hosts a tribute to the legendary New York City session outfit Stuff. An ensemble featuring acclaimed contemporary players such as Turkuaz drummer Mike Carubba, guitarist Dave Yoke, who performed in Dr. John’s band, guitarist Nick Johnson of Randall Bramblett’s band, keyboardist Rhett Huffman of American Aquarium, and more fill out the lineup.

For these theme nights, Scott splits up the music between songs that Stuff played, and more contemporary numbers played in their style. “I'm gonna try to work in one or two modern songs done in the style of Stuff, too,” Scott says. “A lot of these ’70s session players were playing more jazz, gospel, and blues gigs. There’s a lot more fusion going on now. We may do a Tool song; maybe “Mother” by Danzig — done the way Stuff would play it.”

Beyond these theme nights, Scott also plans to expand into playing some original material as well, combining local talent with traveling players. “I’ll try to have two or three bands on the bill,” he adds. “The jam part will feature everybody in each group either playing together, improvising or playing something that we wrote. But the first one is a tribute.”

Summer in the city offers more large gatherings. The Sad Summer Festival brings a touring caravan of top-tier and up-and-coming pop-punk and emo bands for a two-night celebration of complex emotions and cathartic music to Heaven at the Masquerade July 8–9. Think Warped Tour: The Next Generation. While most cities across the country get the Sad Summer soiree as one day-long gathering, Atlanta loves emo and pop-punk so much the bands are staying for a two-day blowout. The first night features performances by Mayday Parade, State Champs, and Stand Atlantic. Night two brings performances by the Maine, the Wonder Years, Mom Jeans, and Just Friends. Food vendors will be on hand, and there will be an after-party hosted by the inimitable Emo Night L.A.

The Irrelevant Music Festival takes over the Earl and 529 July 17-20, showcasing Atlanta’s indie rock talent. Irrelevant Music promoter Kyle Swick has modeled the festival after similar gatherings such as Cropped Out in Louisville, and Nameless Fest in Nashville, which offer platforms for local and regional musicians that are easily overlooked by the masses. Over the past three years, Irrelevant Fest has grown from a grass-roots event into a beacon for touring acts, with a lineup that places nationally and internationally touring artists on the same playing field as young Atlanta-based acts. This growing dynamic anchors the Atlanta music scene’s place in both a regional and national context. This year’s lineup features performances by Lyonnais, Lord Narf, Breathers, Upchuck, Harmacy, Fantasy Guys, Dot.s, and more.

On the new releases front, street punk outfit Antagonizers ATL have a song titled “Marching On” featured on a four-way split 7-inch with CRIM, Noi!se, and Rude Pride out this month via Pirates Press Records.

Electronic pop outfit Dot.s, one of the featured acts performing at this year’s Irrelevant Music Fest, has a new full-length out titled Long For This World. CD pre-orders ship out on July 1 and the digital release is out July 11.

Psych rock trio A Drug Called Tradition celebrates the arrival of its first new material since 2017’s Medicine Music. The group plays an album release show at 529 on Friday, July 26.

And last but not least, Gringo Star’s latest album, Controlled Burn (Live In Atlanta), is out July 12 via Baby Robot Records.