Podcast: The fight to save country music history 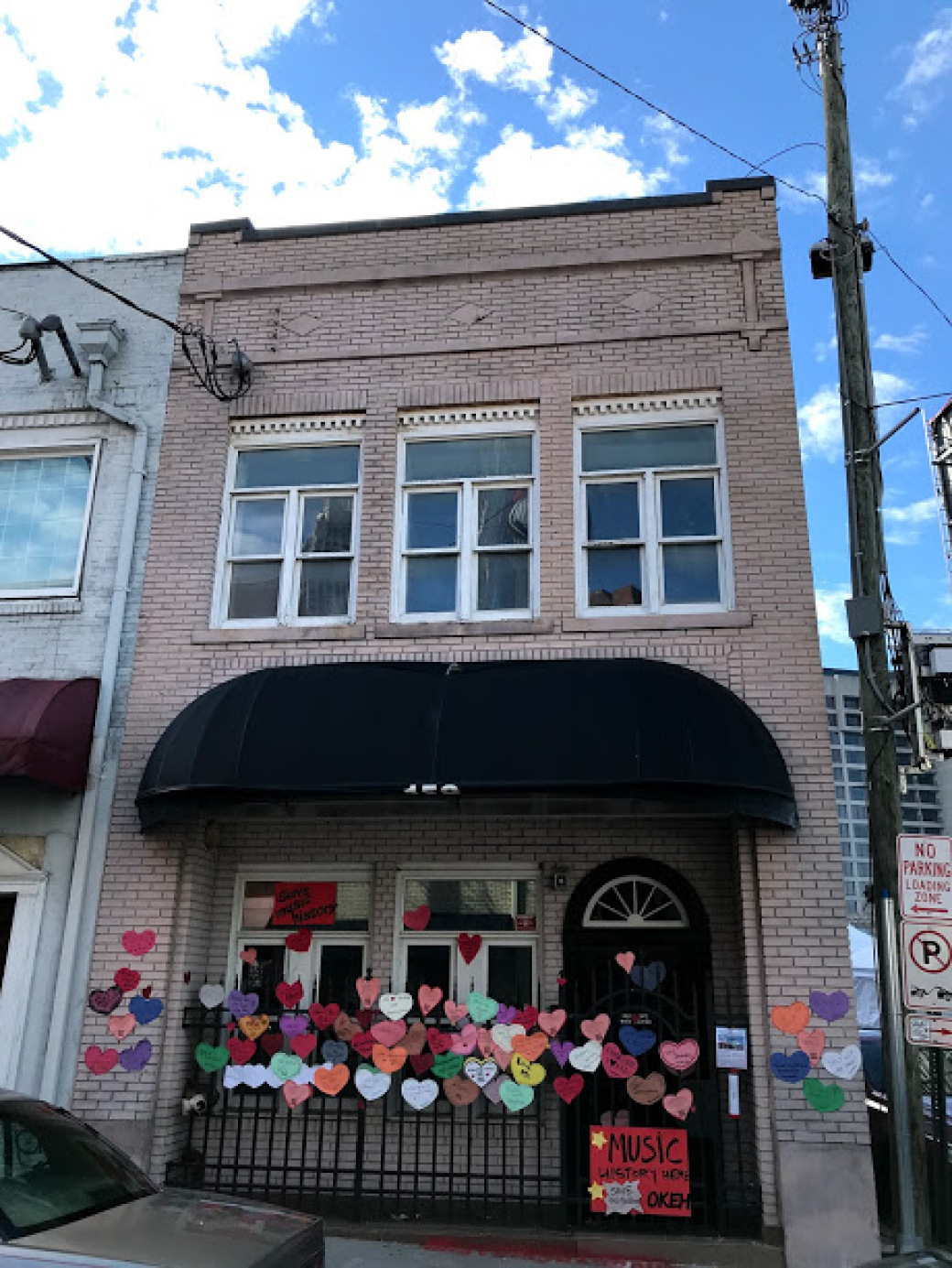 The battle wages on to save the South’s first recording studio, and the hallowed ground where country music’s first commercial recordings were made. Jimmy Buffett's Margaritaville is slated to swing the wrecking ball on 152 Nassau Street, clearing the way for a deluxe new outpost for its chain restaurant and hotel.

Steps are being taken to prevent the demolition from moving forward, but light demo has already begun on parts of the building. It won’t take a Herculean effort to save this historic location, if Mayor Keisha Lance Bottoms — whose father Major Lance recorded for OKeh — and Atlanta City Council step up, but time is of the essence.