The season gets cool with local film productions, festivals, and more 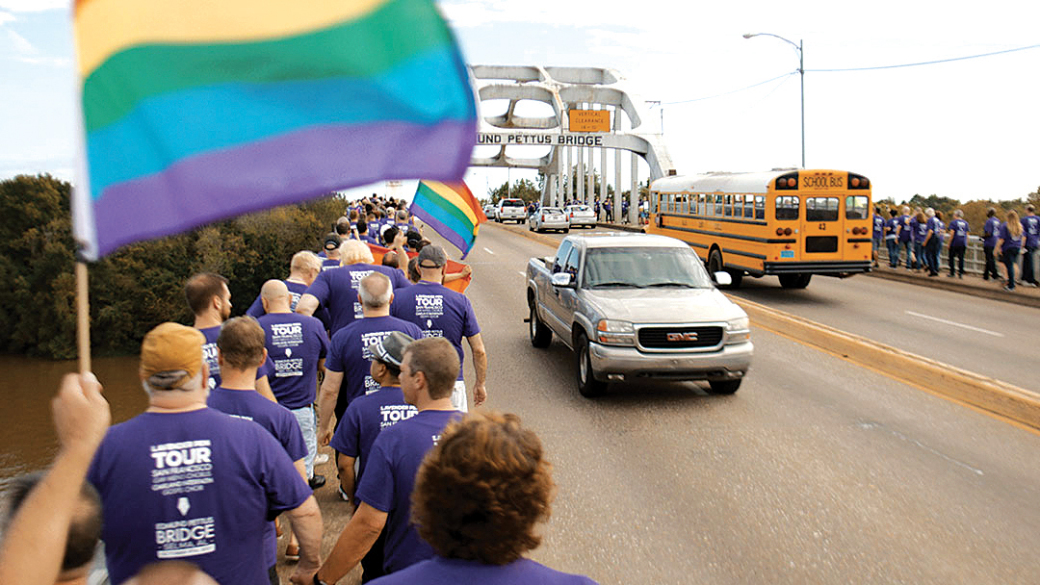 The forecast for the month of August and the rest of autumn will be a mix of local film events that often spotlight Georgia artists as well as the now-familiar slate of Hollywood films shot in and around Atlanta.

Gilda Sue Rosenstern: The Motion Picture! Atlanta actor/filmmaker Kelly O’Neal directs, writes, and stars in this comedy about a half-Jewish Southern belle who must change her lifestyle when her father stops paying her bills. Funded partially through Kickstarter and making its Atlanta debut, the cast includes the late musician Col. Bruce Hampton. (6:30 p.m., Aug. 12 at The Springs Cinema and Taphouse.)

Atlanta Underground Film Festival. Founded in 2004, this annual event recognizes independent features and short films from around the world. Productions with Georgia connections include the shorts “Encounters,” “Peggy” and “Molly” as well as the feature Pageant Material, Jonothon Mitchell’s riff on “Cinderella” about a gay teenager in a small town who dreams of competing in a teen drag pageant in Atlanta. (Aug. 15-18, Synchronicity Theater, auff.org)

SCAD AnimationFest For its third year, SCAD Atlanta programs a weekend of panels and screenings devoted to the art of animation in TV and film. (Sept. 26-28, location TBD, scad.edu/scadfilm) Dates at https://www.scad.edu/scadfilm/festivals

Out on Film Festival. One of the city’s major film events, the annual LGBTQ film festival celebrates its 32nd year with  another lineup of narrative and nonfiction films, including the documentaries Holly Near: Singing for Our Lives, Unsettled: Seeking Refuge in America, and Gay Chorus Deep South, a documentary in which more than 300 singers from the San Francisco Gay Men’s Chorus tour the Southern states following the 2016 presidential election, with a pre-screening performance by the Atlanta Gay Men’s Chorus. (Sept. 26-Oct. 6, Landmark Midtown Art Cinema, Out Front Theatre, and the Plaza Atlanta, outonfilm.org)

Atlanta DocuFest The event focuses on independent nonfiction shorts and feature-length films from around the world. (Nov. 7-10, Synchronicity Theatre, docufest.com)

Of the “Y’allywood” film and television productions shot locally, two speak directly to recent Atlanta history. On August 16, Netflix drops the second season of “Mindhunter,” an impeccable period drama about FBI agents studying and pursuing serial killers. The second season includes the notorious Atlanta Child Murders of 1979-1981, and it’ll be interesting to see its perspective on the controversial issue of Wayne Williams’ guilt.

The drama film Richard Jewell casts actor/comedian Paul Walter Hauser as the security guard who became a suspect and was then exonerated in the Centennial Park bombing at the 1996 Atlanta Olympics. It began filming in Atlanta in June, which would normally be too late for release by the end of the same year, but director Clint Eastwood makes a specialty of quick shoots and rapid turnaround times. Last year’s The Mule began shooting locally in June of 2018 and had Oscar-contention screenings by December, so don’t be surprised if Richard Jewell has a similar schedule.

Here are some other high-profile Georgia shoots — enjoy them now in case Hollywood moves elsewhere following the state’s anti-abortion policies:

Gemini Man (Oct. 11) Oscar-winning director Ang Lee uses CGI to cast Will Smith opposite his younger self in this sci-fi thriller in which an aging hitman discovers he has a clone.

“Watchmen” (Fall, TBA) Damon Lindelof, one of the masterminds behind “Lost” and “The Leftovers,” takes on one of the 20th century’s most acclaimed graphic novels. Unlike Zack Snyder’s faithful movie adaptation of 2009, this HBO series riffs on the book’s themes of the dark side of a world with superheroes, and features Jeremy Irons, Regina King, Tim Blake Nelson, and Don Johnson.