Plus 808 Fest gets the party started with Egyptian Lover, OKCello's 'Epi.phony' series hits 20, and more 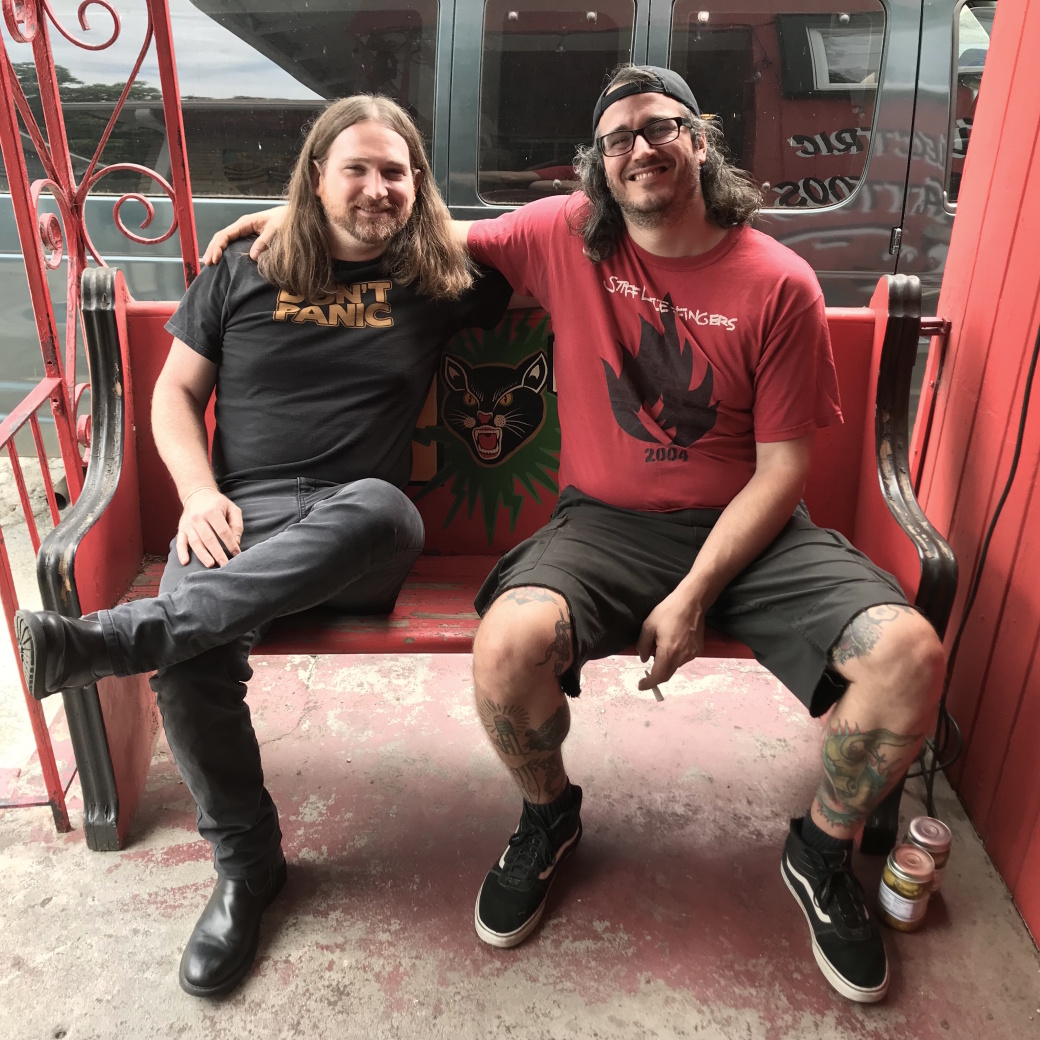 On Friday, August 9, A Rippin’ Production kicks off a weekend of headbanging revelry at 529, celebrating five years of bringing only the finest in hardcore, punk, thrash, and metal mayhem to Atlanta.

A perfectly calibrated set of openers for a Wednesday night — featuring like-minded local punks and rock ’n’ rollers Maggos Heros, Gunpowder Gray, Antagonizers, and Dinos Boys — filled out the rest of the bill for a riotous night of music.

“For a minute I was innocent enough to think that all of my shows would be that magical,” Rifkin laughs. “For one brief moment, I was batting a thousand. It’s all been downhill ever since!”

Joking aside, hitting the five-year mark as an independent promoter in Atlanta is an impressive feat. Rifkin’s ascent is made all the more remarkable when considering just how much he has accomplished in that time — 500 shows in five years, including performances by legendary underground acts such as British new wave headbangers Satan, Greenville, South Carolina’s death metal and middle eastern music masters Nile, Chicago’s doom outfit the Skull (ex-members of Trouble), and more setting up on stages throughout the city, from Center Stage to the Clermont Lounge.

Recently, Rifkin expanded A Rippin’s operations to include graphic designer and right-hand man Van Bassman of Buzzards of Fuzz, writer and videographer Mark McPheeters, and Cody Martin, the latter of whom is in charge of the colossal Mass Destruction Metal Fest, which returns to Center Stage Nov. 1-2.

Check out a CL podcast with Amos Rifkin and Van Bassman of A Rippin’ Production.

Ricky Raw, born Ricky Rothstein, the MC, DJ, and bottled water mogul behind ATL Rap Water is back again, curating the eighth annual 808 Fest, taking place Thursday, August 8 through Sunday, August 11, packing in four days of EDM, hip-hop, and full-throttle party music. “The 808 is the most significant sound in modern music,” Rothstein says. “It spans over nearly every single genre of music, and 808 Fest brings together many different kinds of music that appreciates and makes use of that heavy-hitting boom in your chest!” 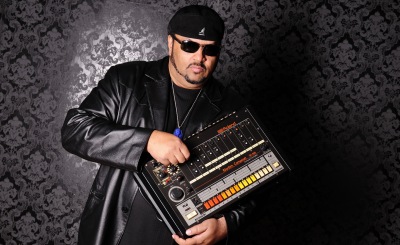 This year, one of the most innovative producers of classic electro — from the Reagan-era to the here and now — Egyptian Lover, aka Greg Broussard, kicks things off with a bang Thursday night at Aisle 5. Early Egyptian Lover singles such as "Egypt, Egypt," "Computer Love" and "Dance" packed enough rhythm and groove to become part of the defining soundtrack to the breakdance era, and are still go-to party rockers for DJs around the world.

Kill Frenzy, Ralph & Louie, Dateless, and more keep the crowd moving for a block party at the Westside Cultural Arts Center on Saturday.

Sunday sees the long weekend draw to a close with a lineup of drum ‘n’ bass DJs and live performances by Archmage, NinjaKid, Dakota Deshon, Armanni Reign, and more.

On Sunday, August 21, composer and cellist Okorie “Okcello” Johnson hosts the 20th installment of his Epi.phony series at City Winery.

As the story goes, in 2011, Johnson left his job teaching English at Westminster school to produce a film. He raised a decent amount of money and even pitched Donald Glover, but things weren’t panning out well for the project. As he recalls, people said, “This is a great idea, and you can write, but can you write us something that's gonna make money? Something with zombies or vampires, car crashes, infidelity, murder? This coming-of-age, rom-com thing isn't gonna work.”
Johnson was able to leave his classroom job because he also works as a professional cellist, teaches lessons, and has performed with singer/songwriters such as Doria Roberts, Callahan, and India.Arie. But without money from teaching, the situation looked bleak. “I would come home from these meetings feeling really sad and frustrated,” he says. “I would play my instrument and improvise doing something that was almost like a meditation.”

He emerged from these meditations with a bit of clarity. But the day of his 40th birthday came, and the situation for film was too grim to ignore. “It looked like I was going to have to go back to the classroom, or make a movie about vampires or zombies,” he says. “Both options felt like failure.”

He sat down with his cello, which happened to be hooked up to a looper, and started improvising. A bassline poured out of him, which he says was as eloquent as anything he'd written for the screenplay. “I started crying, and I started improvising over this bassline, and everything started to click,” Johnson says. “By the time I finished improvising, my whole face was wet, my shirt was wet. I had stumbled onto something that was powerful and emotive, and I realized that maybe this is the direction I should follow.”

These improvisations gave birth to more songs, and an album titled Liminal, which is OkCello’s most commercially successful album to date.

The Epi.phony series is his way of paying homage to the realization that he can tell stories and connect with people through his instrument. “In many ways, I had been helping bring other people's visions to fruition,” Johnson says. “Epi.phony was the beginning of having my own vision, my own story, and my own modality for communicating that and understanding that this maybe is my most native and personal language.”

In new releases news, Shantih Shantih returns with a new round of psychedelic rock ‘n’ roll fuzz and melody for a new album, titled Someone, Anyone?, out Sept. 27.

Blackened metal outfit Cloak announced that its second album The Burning Dawn is due out Oct. 25 via Season Of Mist. The album’s first single, “Tempter’s Call” is out now.

And last, but not least, Magnapop also has a new LP out Oct. 25, titled The Circle Is Round, via Happy Happy Birthday To Me. The alternative rock and punk-pop outfit’s early ‘90s lineup featuring vocalist Linda Hopper, guitarist Ruthie Morris, bass player Shannon Mulvaney, and drummer David McNair play a release party at 529 that night, with Nikki and the Phantom Callers, Tiger! Tiger!, and Young Antiques.