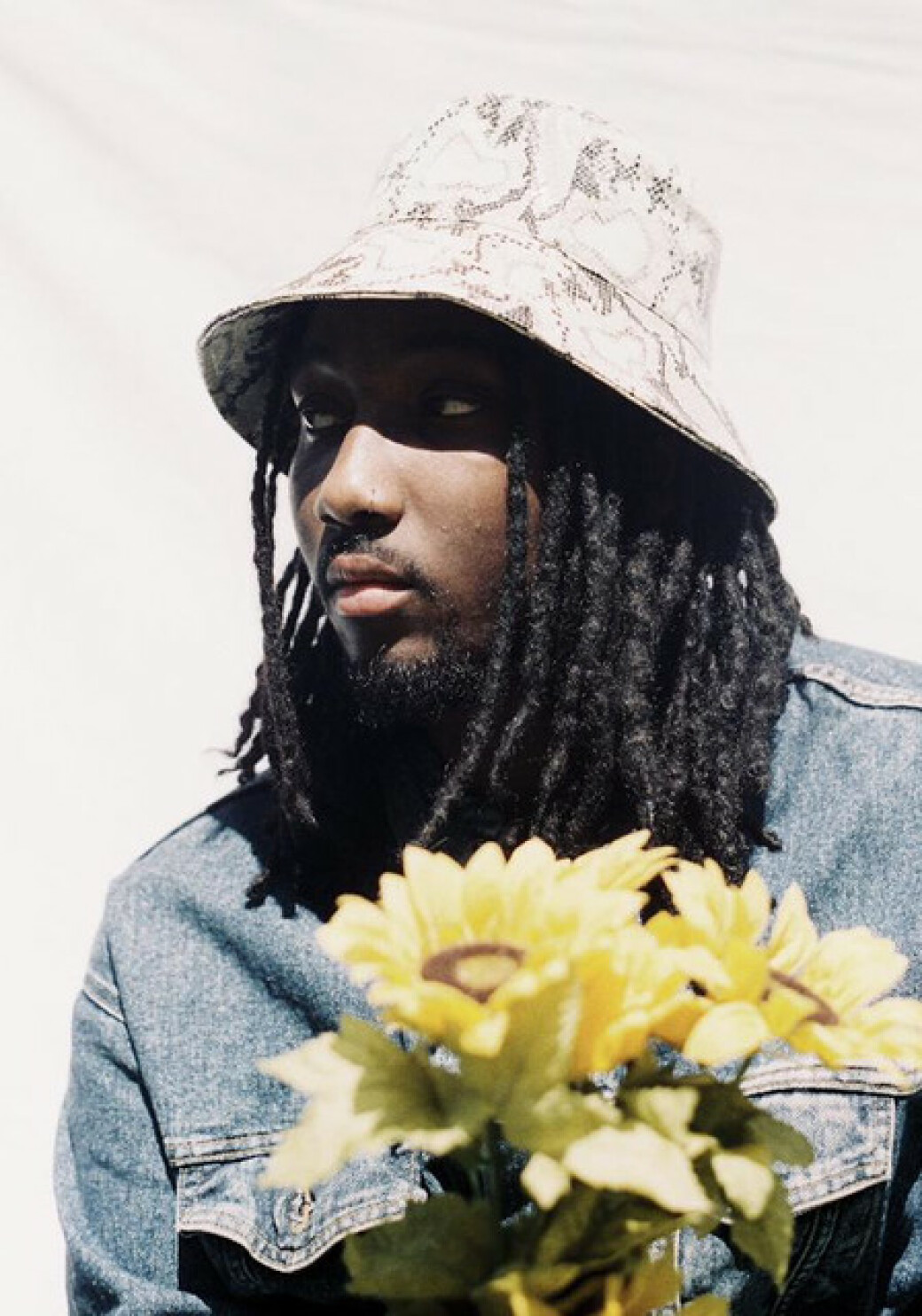 Those who create music have the luxury of trial and error. Through embarrassing recordings and experimental victories, artists pick the songs they are most confident in and ditch the rest, but sometimes that vetting process backfires and bars gems from ever reaching the public’s ears. Unfortunately, they become casualties along an artist's conquest for perfection.

Ian Greene refuses to let that happen. At 24 years old, he hails from Lithonia and raps, sings, and produces under the moniker of Atlas Greene. Over the past year, Greene has dished out bimonthly amuse-oreilles, treating listeners to diverse bursts of indie-infused melancholy and trap-driven introspection.

“The goal was to build a foundation with the releases every other month, and it ended up working,” Greene says. “There’s been a steady growth of fans.”

Originally imagined as a strategy to shed light on backstocked tunes, the Black DeMarco artist shifted gears after the first two projects and began making them in real-time. Within 10 months, Greene released five EPs: the brutally aware The Time I Gave Up, the somber Good Tears, the hopeful Lovely, the hard-hitting Redan Park, and the R&B-engulfed noctem.

“Now, I’m switching it up to continue to build my fanbase and let people know I’m here,” Greene says. “It’s about keeping the consistency and quality going.”

Nearly a year entrenched in such a vigorous run, he’s officially in overdrive, currently focused on releasing a digital 7” every two weeks. This time, however, Greene is sticking with the B-sides while he diligently chips away at his debut album, and the concept appears to truly excite him. Shying away from labeling such efforts as throwaways, he cites that it isn’t uncommon for unreleased material to be better than the songs artists think deserve to be at the forefront.

As someone who enjoys The Lost Tapes 2 more than NASIR, and proudly ranks Mixtape Weezy over Commercial Wayne, Greene realizes that his output is no different. When shuffling through his reserves, his scrapped ideas are the ones that people gravitate to. He finds it humbling rather than frustrating and chalks it up to general human nature.

“It’s like giving somebody the most polished version of yourself, but they would have liked to kick it with the real you more,” Greene says.

For his inaugural two-piece, Atlas Greene has unleashed “Same Face” and “Kani,” featuring co-production from Jerome Keys on the former cut and co-production from Evk95 and Tildexist on the latter. At a combined runtime of 5.5 minutes, the listening experience is like a round of speed dating, a quick introduction to who he is as an artist and producer. The atmospheric “Same Face” and the unused Karl Kani commissioned “Kani” are compelling B-sides from Lithonia’s resident brooder.