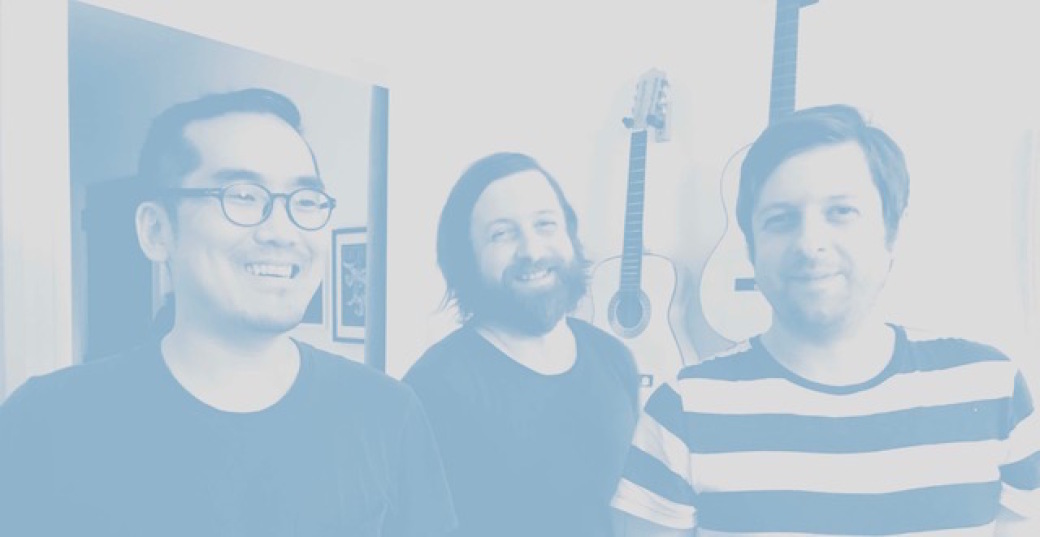 Closure is the word that Jason Harris offers up when talking about why his former group the Selmanaires is returning to the Earl’s stage this Saturday night, August 17, for one final performance. It’s been nearly 10 years since the group made its last, unceremonious appearance on stage at the Drunken Unicorn in 2010.

“The Selmanaires kind of ended with a fizzle,” Harris says. “It has always felt unfinished to me. Over the years, we’ve been asked to play shows here and there, but we’ve always said no. But for some reason, now just kind of feels like the time is right,” he adds. “When Damon Hare asked if we would do something for the Earl’s 20th anniversary, it was unanimous: We all said ‘Yes, let’s do it!’”

Drummer and vocalist Jason, his twin brother, singer and guitarist Herb Harris, and singer and bass player Tommy Chung passively dominated Atlanta’s indie rock scene for the first half of the aughts. Their 2005 full-length debut, Here Come the Selmanaires, introduced the group as a Kinks-inspired rock trio that, over time, drifted toward an airy blend of Tropicalia, ’60s pop, electronic, and avant-garde sounds that came to rest with 2010’s Eno-esque digital EP, An Animated Shadow.

Since then, Jason still calls Atlanta home. Chung moved to Brooklyn several years ago. Herb also spent time living in Brooklyn, but currently resides in Chesapeake Bay, Maryland. Herb is the only member of the group who has continued playing live music with the group Photoplay.

Toward the end of the Selmanaires tenure as an active band, guitarist Mathis Hunter of Noot d’ Noot, and percussionist Mario Schambon brought the group up to a five-piece lineup, fleshing out a much more staccato sound. All five members are performing together again for Saturday night’s show, sticking mostly to a set list featuring numbers from Here Come the Selmanaires and 2008’s sophomore album, The Air Salesmen. A few later singles will be worked into the set as well, including “Sinister Season,” which originally released as a 7-inch via Double Phantom Records in 2010 — the group’s final physical release during its initial run.

To commemorate this reunion, the group has released a full-length LP, Manipulation, that culls songs from the latter half of the group’s existence, and includes their modern reworking of “Sinister Season.”

“We coalesced in a nice way with that song,” Jason says. “Often times, we wore our musical influences on our sleeves, but we really sound like ourselves with ‘Sinister Season.’”

Other songs on the LP, such as “Resonance Alright,” “Spun From the Witch’s Daughter,” and “Princess Illusionist Frankenstein,” also benefit from a makeover.

“We took some liberties with the mixes to do some of the mixing stuff that we always wanted to do, but could never fully articulate at the time,” Jason says.

The new LP is limited to only 100 copies, though. “We always wanted to have an LP,” Jason says. “Something on vinyl that spins at 33 RPMs. So much of our lives have been spent on records and we never had a full-length on vinyl, so we want to do something that will make it feel complete — something for us.”

Get one before they’re all gone.

In other new releases news, Russell Gunn and the Royal Krunk Jazz Orkestra have a new album out Aug. 30, titled Pyramids. The album was inspired by a recent trip that Gunn took to Egypt. Check out the first single, “Black Indian Rain Dance.”

Allen Thomas, formerly Illmont, of thefamilyorchestra has a new album out titled Void Scrolls III: The King Of Wands.

And last, but not least, Charolastra is back with a new offering via Harsh Riddims, titled Hope Is Leaving the Club. Press play and lose yourself in the beats.

The Selmanaires An Animated Shadow