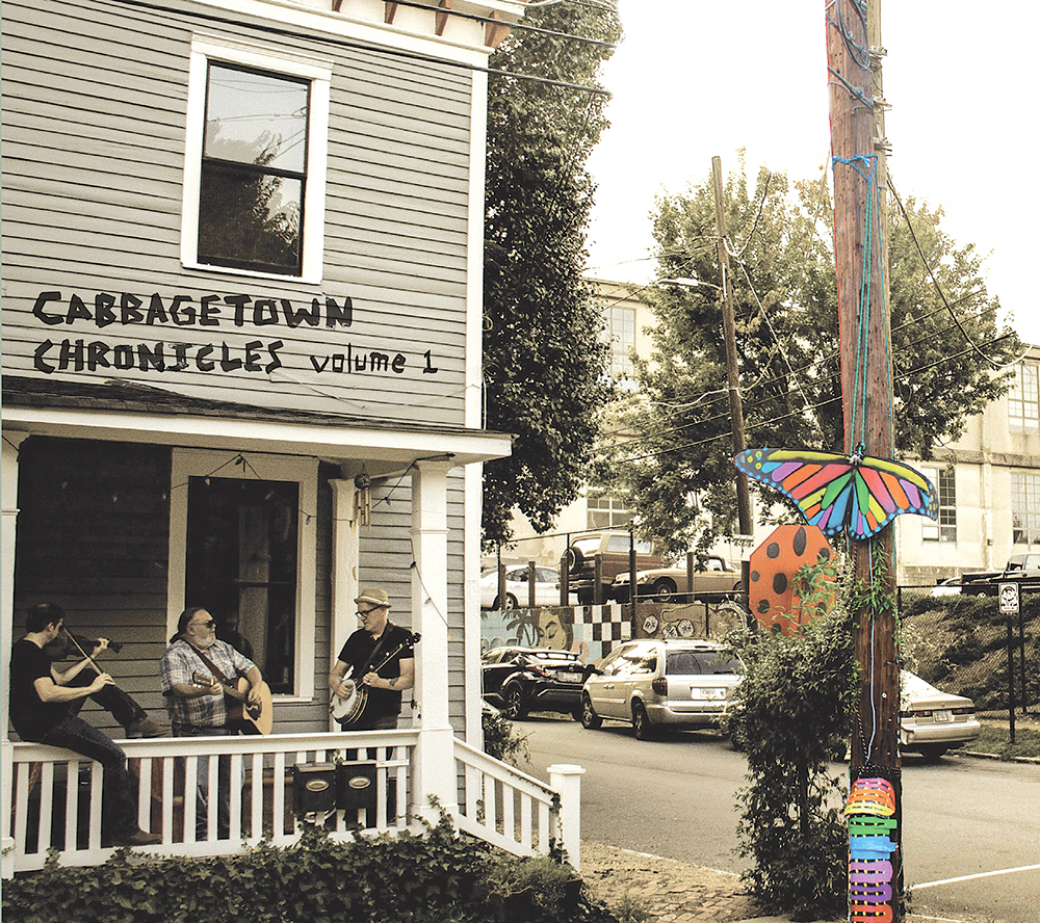 Photo credit: Seth Pajak
PAST, PRESENT, AND...: The front cover of the CD that chronicles the music of Cabbagetown.
By Hal Horowitz Tuesday March 3, 2020 10:52 AM EST

“Gotta get back to Cabbagetown, the music that they play there’s out of sight,” sings Tommy Roe, a one-time resident of the storied district about a mile outside of downtown Atlanta. In those few words — from a peppy, rockabilly tune recorded by the ’60s pop phenom in 2019 and included in the recently released Cabbagetown Chronicles Vol. 1 — Roe summarizes the feelings of musicians who have populated this historic intown neighborhood since even before Cabbagetown resident Fiddlin’ John Carson recorded some of the first country music there in the early 1900s.

The sounds that emerged from Cabbagetown, especially in the ’80s, were of a diverse lot that included legendary, if generally localized, folks such as Smoke, The Jody Grind and its follow-up act Kick Me (both featuring Kelly Hogan and Bill Taft), and the Rock*A*Teens. But it’s the late Joyce Brookshire — something of a folkie/earth mother type known for her ’70s songs such as “North Georgia Mountains,” “A Place to Rest My Heart,” and the disc’s brief opening “Cabbagetown Ballad” — whose influence looms large over both this tribute disc and the upcoming “Cabbagetown Chronicles CD Release” concert to be held where else but at the Joyce Brookshire Memorial Amphitheatre in Cabbagetown Park.

Both the CD and the live concert reflect the ultimate labor of love for the music of the neighborhood made by its past and current residents. The disc was produced by James “Slim Chance” Kelly (CL contributor and frontman for the longstanding Slim Chance and the Convicts, who are featured on it), Steve Seachrist, and John Dirga, all of whom donated their time and expertise to making this nonprofit tribute a reality. It was a year-long project, funded by a grant from the Georgia Music Foundation, that culminated with the CD’s November 2019 release and now, a proper CD release celebration. The concert is made possible, in part, by the Cabbagetown Neighborhood Improvement Association (CNIA) and the Cabbagetown Initiative (CI), both of which provide support for the park, the community, and the annual series of performances held at the park.

Kelly explains that the Joyce Brookshire Amphitheater was once only used for the annual Chomp & Stomp Festival held in early November. “In 2018 we started doing a (free) concert series there. We do six shows a year (two acts per date) on the third Thursday of each month from April through October. This is the first show of 2020.” 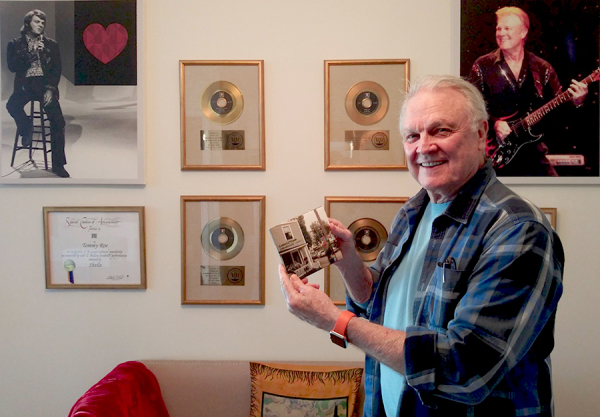 The upcoming CD release event takes place April 4, starting at 4 p.m. A free event, as are all of the Cabbagetown concerts at the park, it’s scheduled to feature many of the performers included on the 24-track, 78-minute release, such as K. Michelle Dubois, T.T. Mahoney, The Chumblers, Anna Kramer, and W8ing4UFOS, the latter featuring Bill Taft, considered by many to be the Godfather of latter-day Cabbagetown music. The performances promise to be as eclectic as the artists that have been nurtured by the scene, from DuBois’ dark version of Roe’s “Pearl,” a wildly innovative departure from the frothy pop original, to the Convicts’ country “Crazy Cabbagetown Nights,” The Chumblers’ idiosyncratic folk/rocking “Eight-Ball” (originally by The Jody Grind), and T.T. Mahoney covering the Opal Foxx Quartet’s eerie ballad “Christmas.” Chan Marshall, aka Cat Power, is probably the best known export of the community to be featured on the CD, with covers of two of her tunes performed by the Taft collective. Though she’s unlikely to be in attendance for the show, it’s undeniable her influence will be felt and acknowledged.


The evening promises to be a delightfully varied exploration of the somewhat scruffy, impossible-to-pigeonhole music that defies the categorization, but, in doing so, characterizes the Cabbagetown sound.

What exactly is the “Cabbagetown sound”? That’s difficult to describe, even for Kelly, who has immersed himself in it for the decades he has lived there. “It’s a broad term,” he says. “Between the Opal Foxx Quartet and The Jody Grind … they’re not mainstream musicians but creative, unusual, and hard to define (artists).” Many that emerged from the vicinity, such as Smoke, Kick Me, the Rock*A*Teens, and Cat Power, “were never really defined by any genre, other than their own thing. They don’t fit into any one category,” says Kelly. “But the reason we call it the Cabbagetown sound is based on geography. The whole zeitgeist in the neighborhood has been conducive to that creativity.”

The Cabbagetown Chronicles CD will be available at the Brookshire Amphitheatre, as well as at Wax ’N’ Facts, The Patch Work’s online store, and Little’s Food Store. As for the show, Kelly says, “It gives all the great bands and artists that participated (in the recording) the opportunity to celebrate and give the people of this neighborhood, and others, a chance to hear the music … and buy the CD.”