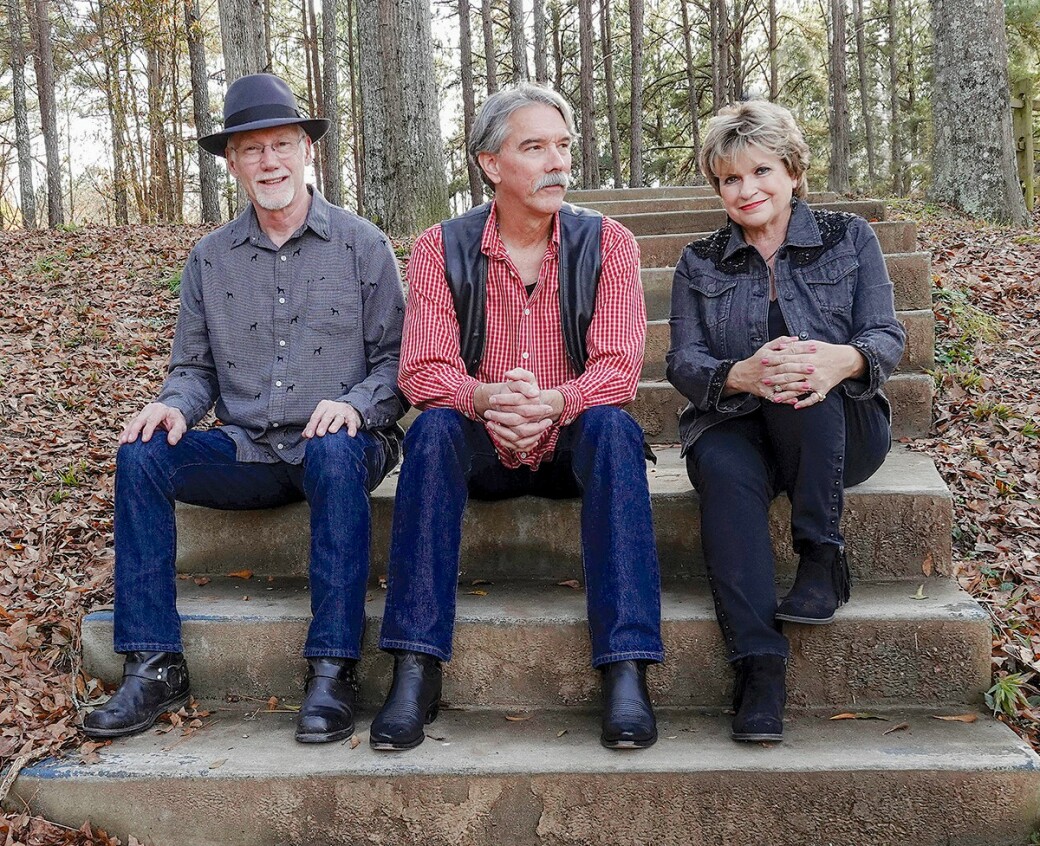 She has been called, and enthusiastically embraced as, the “Georgia Songbird” for virtually her entire professional life. But singer/songwriter/guitarist/photographer EG Kight is more than that. Her music encompasses a vast swath of the Southern sound — blues, jazz, soul, gospel, and country. And she has effortlessly combined these genres since switching from pure C&W to a more blues-based approach in the mid-’90s.

Kight has been a full-time musician, fronting her own bands and doing solo shows, since 1977 (her debut recording was released in 1982).  But she hit her bluesy stride in 1995 after being exposed to Koko Taylor, who later became a friend and mentor (Taylor has also recorded two of EG’s songs). Since then, Kight has recorded blues-based albums every few years, beginning with 1997’s Come Into the Blues; toured consistently to countries as far-flung as the Netherlands, Germany, and Japan; racked up blues nominations and awards; and even performed a potent version of “I’ve Been Loving You Too Long” at Macon’s unveiling of the city’s Otis Redding statue in 2002. Despite being sidelined by a severe case of meningitis and encephalitis in 2014, the Dublin, Georgia, native has been a tireless crusader for her eclectic, compelling, and thoroughly Southern “EG sound.”

Of course the current pandemic has curtailed her once vigorous schedule. “I think this is the longest I’ve been without performing since I was a teenager. That’s been really hard. I miss singing, I miss seeing my fans, I miss my trio … It’s all up in the air,” she says. This extended touring hiatus, which doesn’t seem to have a light at the end of its tunnel, hits Kight at a particularly crucial time. She has just wrapped a new album, The Trio Sessions, with a delayed release until she sees a way forward with live music.

Still, Kight is rightly proud of this project. It’s her first new music since 2014, her first all-acoustic outing, and the recording debut of her with only two other musicians, Ken Wynn on lead guitar and dobro, and Gary Porter on drums, percussion, and harmonica. Having started as an acoustic musician, in 2017 Kight decided to return to the simpler, more organic sound. “These guys have played in my band for over 20 years,” she explains. “I love harmony … and I really pushed them to sing. They already knew my songs. It sounds a little different. It’s more simple and stripped-down.”

She also self-produced the sessions. Since Kight has worked in the past with the legendary Capricorn producer/player Paul Hornsby, she entered the project with plenty of experience. “I’ve been working with Paul since the mid-’80s. Paul and I co-produced a couple of albums by a singer from Ohio named Lisa Biales, so I learned a lot that way. I know when something’s not right,” she says, with a laugh.

Kight obviously picked up plenty of pointers from Hornsby. The new disc sounds rich and full, despite its basic instrumentation. Although bass is added to about half the songs, she doesn’t tour with a bass player. The lack of bass isn’t apparent, though. “I’ve had this little Taylor guitar that has a real low-end sound,  and I tried hard on my rhythm parts to play the low end. On some of the songs you might think there’s bass, but there’s not.” 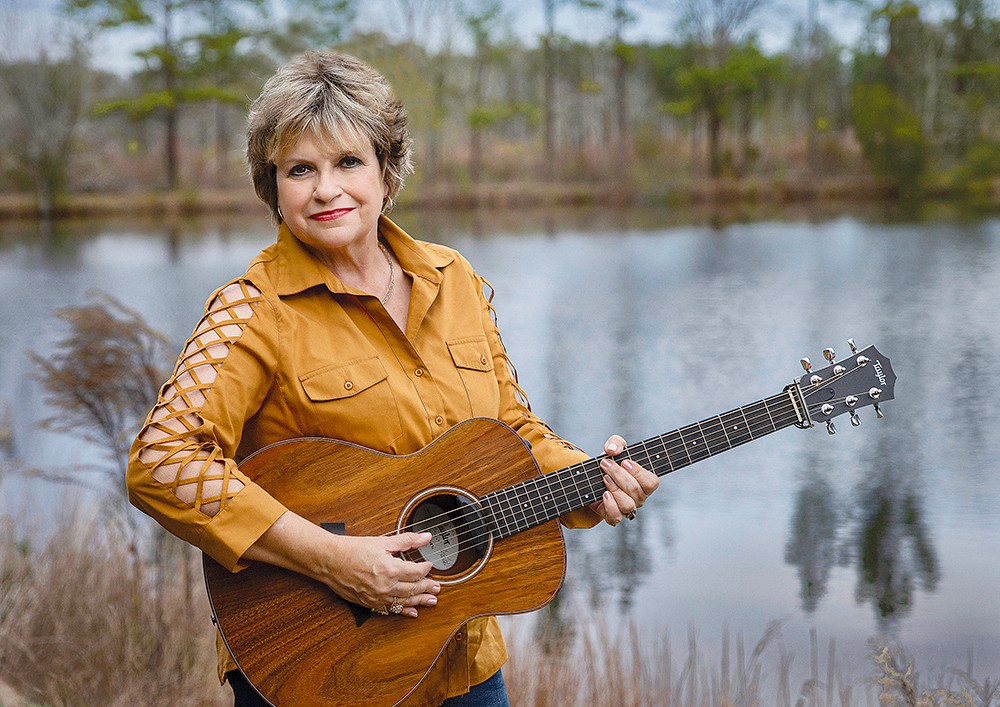 
As usual, Kight’s musical gumbo is on full display over these 10 new tracks. With a combination of dark, ominous swamp (“Burned”), raw acoustic Delta blues (a cover of Robert Johnson’s “Come On In My Kitchen”), Texas shuffle (“Alone Too Long”), sweet folksy country (“Tell Me”), and deep Chicago blues (“You’re Driving Me Crazy”), the disc touches plenty of rootsy bases. There is also a nod to her late friend Koko Taylor, the Queen of the Blues, with a sizzling cover of “Evil,” a Willie Dixon tune the renowned Taylor famously recorded. Kight is in strong, smooth, controlled voice throughout the record, with dollops of Phoebe Snow, Bonnie Raitt, and even Patsy Cline injected with a dose of Southern charm, class, and a touch of gospel. The latter is most apparent as she slips the “Oh Happy Day” chorus into her “Feelin’ a Healin’.”

Perhaps the most unusual inclusion is a cover of Leonard Cohen’s “Hallelujah,” a well-worn, notoriously difficult to navigate tune that doesn’t fit logically into Kight’s already diverse playbook. “It always goes over really well. I’ve had so many people asking if it was on an album, so I decided to put it on one. Most of my albums have a cover tune that I love. I think it’s good for an artist to cover something. If (the artist) has new fans, it gives (the fans) something to compare (the songs) to — and it helps sell albums.”

Recording the 10 tracks on The Trio Sessions (seven of which are originals) went so well that Kight has material left over for future projects. “I have some more Americana tunes that I might put on an Americana album after this one.”

Still, the future remains uncertain. “Don’t know where I’m going but I sure know where I’ve been,” she sings on “Burned.”  That’s especially true in this pandemic era. But it’s clear that EG Kight’s talent and professionalism, gained through decades of experience, will keep her career alive, if not thriving, through these tough times. And with the upcoming The Trio Sessions in the can, she will be back preaching her Southern-styled roots music as soon as she can.

It’s going to take more than a pandemic to stop this songbird from singing. —CL—