What to do when the big screen is dark 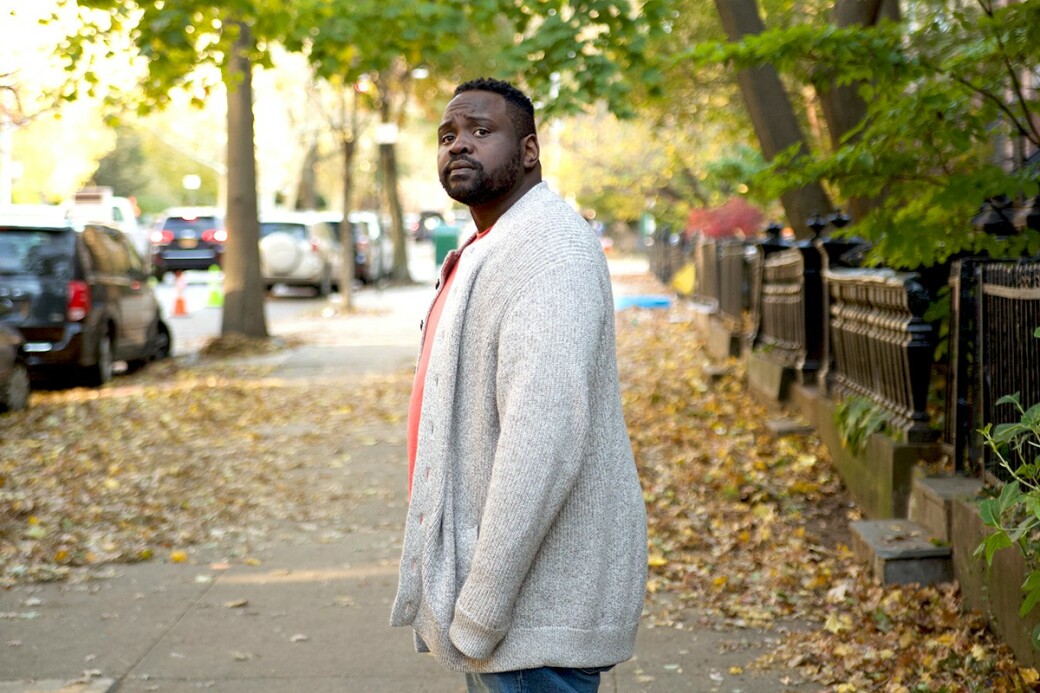 The Atlanta Film Festival usual takes place in April, but the pandemic caused it to be postponed to September 17-27. (It seemed reasonable to assume that the virus would have abated by then.) The 44th Atlanta Film Festival, along with the 10th annual Creative Conference, will feature up to 150 short and feature-length narrative films and documentaries via drive-ins and digital screenings, as well as virtual educational events. While the schedule was being finalized at press time due to the format change, the program should include films from 40 countries, including 20 percent with Georgia connections.


Films with local hooks include The Outside Story, a wry character study starring “Atlanta”’s Brian Tyree Henry. Zach Lamplugh of Adult Swim directs a comedy with the memorable title 15 Things You Didn't Know About Bigfoot: Number 1 Will Blow Your Mind, in which a Vice-style web journalist reluctantly pursues a story with a Bigfoot expert in the North Georgia mountains. It’s a little like a Christopher Guest comedy by way of The Blair Witch Project. In addition, the shorts program “Stomping Grounds” also showcases Georgia productions.

Films already acclaimed through limited release include Flannery, a documentary about legendary Georgia author Flannery O’Connor, and Lucky Grandma, about an ornery, chain-smoking grandmother making an unexpected trek through the underworld of New York’s Chinatown.

Go to atlantafilmfestival.com for schedule, ticketing and other information.

Out on Film Festival

The ATLFF rescheduling means that it will overlap for the first weekend of this year’s Out on Film Festival, held September 24-October 4. The 33rd Atlanta celebration of LGBTQ cinema will include about 45 feature films and documentaries as well as 15 shorts programs. Local highlights include Surviving the Silence from Atlanta director Cindy L. Abel. The documentary profiles Col. Pat Thompson, who presided over Col. Margarethe Cammermeyer’s famous Army discharge hearing for being gay, although Thompson herself was a closeted lesbian at the time. The festival will host a 40th-anniversary screening of Fame, the musical drama directed by the recently deceased Alan Parker.

Go to outonfilm.org for schedule, ticketing and other information.

While some smaller festivals, such as the November Buried Alive Film Festival, have been bumped to 2021, submissions are open for the 21st Atlanta Jewish Film Festival. (The dates have not yet been announced, but it’s normally held in February.) The annual showcase of films by Jewish filmmakers or about the Jewish experience reliably conveys a sense of glitz and glamor to rival any other film event on the calendar.

And 5. The Plaza Theatre and Videodrome

Each historic in their own way, these Poncey-Highland neighbors serve as the intersection for the most passionate but unpretentious facets of Atlanta film culture. The Plaza Theatre is Atlanta’s oldest continuously-operating movie house, while Videodrome remains an impeccably curated, brick-and-mortar video rental shop. Not to be missed are their “Plazadrome” collaborative film screenings of vintage cult movies, including the likes of 1988’s The Blob at socially-distant “pop-up” drive-in screenings. (But don’t overlook The Starlight Drive-In as a great option for seeing movies on a clear night.)

Currently best known as a live performance venue, this luxurious movie palace dating to 1929 conveys the old-fashioned grandeur of cinema’s golden age. In non-COVID times, every Atlantan should check out at least one screening at the Fox’s summer movie series, which regularly feature cartoons and a performance at the “Mighty Mo” pipe organ, as well as the chance to take in the theater’s breathtaking architectural flourishes.

Many cinemas claim to have IMAX theaters or high-resolution formats, which despite the upsell, can offer a better way to see a film compared to standard format. But in the Atlanta area, the Fernbank Museum has the only true combination of IMAX projection and a giant screen for a viewing experience that’s reliably breathtaking. While Fernbank’s nature documentaries are always impressive, the Mall of Georgia’s IMAX screen is worth the drive for first-run films crafted to take full advantage of the format.

If you can’t go to the movies, a safe substitute can be to take a tour of Atlanta film and television locations. Over just a few blocks in downtown for instance, you can cross the paths of chases seen in “The Walking Dead,” Venom, Baby Driver, Ant-Man and the Wasp and more. atlantamovietours.com offers virtual tours as well as bus tours that take safety precautions.

While waiting for Donald Glover’s “Atlanta” to return, perhaps the two most important productions of film or television are two ambitious, complex HBO programs. While “Watchmen” (which garnered the most Emmy nominations of any show this year) looked at superheroes, and “Lovecraft Country” took on pulp horror, both used popular genres to address uncomfortable truths about race, police, and the American Dream. It’s hard to think of any works from the past few years that have so effectively planted themselves in the current zeitgeist while being on the right side of history. Plus, you can pay a visit to, say, the Decatur Square and feel like you’re in “Watchmen”’s alternative version of Tulsa, Oklahoma.