ATL UNTRAPPED: The Music Room, a tragic casualty of 2020 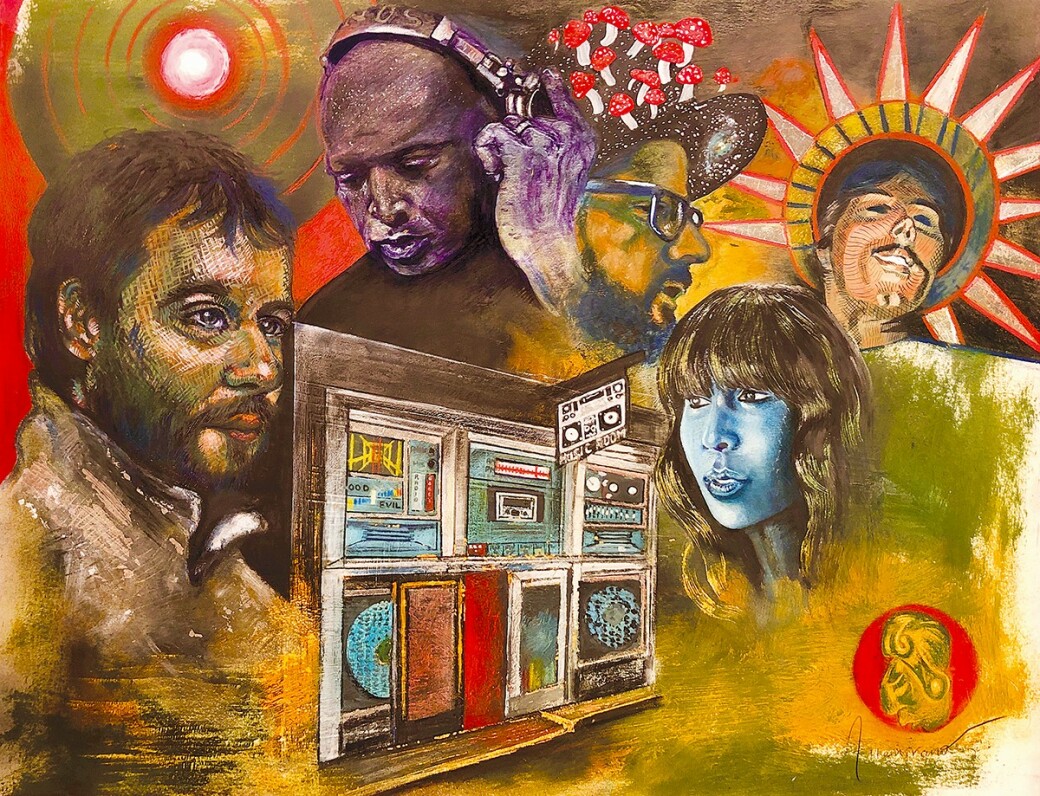 “Goodbye” — one word with no punctuation or further elaboration contextualized a photo of The Music Room in a mid-September Instagram post, featuring a close-up shot of the gathering place’s emblematic stereo-style decor. It quickly traveled through the social media channels of Atlanta’s local music scene as artists, DJs, and patrons alike spread the news of the club’s untimely closing. Although the post followed an extensive statement made by The Music Room two days earlier that explained in detail the heartbreaking circumstances that befell the venue, that photo of the Edgewood Avenue mainstay captioned with a mere “Goodbye” was the nail in the coffin. It represented the definitive end for a place that brought unforgettable music experiences to Edgewood — and Atlanta.

At the start of 2020, however, Keiran Neely — a veteran House DJ and one of the owners of the tri-concept complex that included The Music Room, Edgewood Speakeasy, and Bone Lick Southern Kitchen — had no clue that he would be closing the doors to his lifetime accomplishment. Like many, the England-to-Atlanta transplant started hearing rumblings about the coronavirus at the beginning of the year but didn’t think that the disease would make it to the United States, let alone ravage it. Yet, when it became clear that aggressive action would be needed to protect TMR performers, staff, and patrons, he and his business partner Mike LaSage paused their regular operations in March.

“There was definitely a sense of disenchantment.” Neely recalls. “We thought that it was going to be short-lived and quickly resolved after a shut-down, and things would get back to normal. Obviously that didn’t happen. Fortunately, we had a full kitchen down here, so we transitioned from venue owners to producing our current pop-up situation.”

After business at The Music Room came to a screeching halt and both the Speakeasy and Bone Lick bowed out of the picture, Neely and LaSage created the SOS (Save Our Shop) Pop-up Kitchen in order to keep The Music Room afloat during the uncertainty this year brought. The socially distanced concept has been offering a limited, rotating takeout menu for pickup and delivery since March. Unfortunately, as restaurants slowly reopened and the need for takeout and delivery subsided as people became more comfortable with new COVID-19 safety guidelines, SOS’s proceeds were no longer robust enough to keep The Music Room alive.

“We didn’t have the resources to keep the landlord satisfied. He was super cool for as long as he could be, and I don’t judge him for asking us to leave,” Neely admits. “He found another tenant that was willing to pay full rent.”

Neely and LaSage tried to ease the financial strain of maintaining their lease by searching for a tenant who would be willing to take over the space upstairs, which originally housed both Bone Lick and Speakeasy. They eventually found one, but the unnamed tenant, who would eventually take over the lease, reportedly wanted to rent the entire space — both upstairs and downstairs.

“At that point, we were left with two choices: “Do we continue to dig ourselves deeper into a hole, or do we walk away?” Neely says. “We would have tried to make it work by ourselves, spending money to keep the place with the doors closed, but we accepted that The Music Room is closed. The Music Room has been closed. And The Music Room is going to be closed.

“What is the point of putting ourselves further into debt with a business that we can’t even operate for the near and distant future? I don’t want to bad-mouth the guy who came and took over the space and the lease because he has done nothing wrong. He got us out of a financial situation that we were stuck in, and we were given a chance to walk away cleanly with our heads held high.”

Though the reality of having to part ways with the Edgewood property still stings for Neely — who deems The Music Room the “crown jewel” of his career so far — the massive outpouring of support from locals on social media has helped patch up his wounds. Seeing fans across genres offer their condolences validated his and LaSage’s efforts to create an inclusive and welcoming environment for everyone who walked down The Music Room’s steps. He is grateful that the Room was able to go out on a high note.

The venue continues to receive praise in the afterlife, from its loyal House crowd and the city’s hip-hop community. Producer-songwriter AUDIADASOUND (of The Queendom), “Breakfast” rapper BOREGARD., artist manager and ONE Musicfest marketing coordinator Jarrett Smith, and CL Live From the Archives alumnus SOTA all enthusiastically commented on The Music Room’s significance to Atlanta’s hip-hop underground:

• “The Music Room was like a second home to us! From events thrown by the homies to some of our greatest performances, the times we had there will always be cherished.” — AUDIADASOUND

• “I remember winning an A3C contest and having an official A3C event of my own in that venue. It was one of the few places where you knew sound wouldn’t be a problem. The staff was very accommodating, and the vibes were infinite. The Music Room will live in my heart forever.” — BOREGARD.

• “The Music Room was one of those spots artists had to perform at to pay their dues early on. I can’t think of one of my favorite Atlanta artists that hasn’t played a show at TMR. From EarthGang to Cam The Artisan, Kenny Mason or NEDLOG — it was just somewhere you had to stop when coming up.”— Jarrett Smith

• “The energy The Music Room had was different. You walked down those stairs into a completely different world. It played a major part in the underground music scene in Atlanta.” — SOTA

The Music Room meant a lot to artists, DJs, promoters, music executives, and patrons from all corners of Atlanta’s diverse music scenes, but to Neely, who, alongside LaSage, made The Music Room the cultural behemoth that it was, it was a dream come true.

In a year plagued with loss, the city memorializes yet another tragic casualty of 2020. By taking the lives of our loved ones, the pandemic has brought anguish to Atlanta’s heart. By the Atlanta Police Department’s killing of Rayshard Brooks and assaulting peaceful protestors in our streets,  our city has lost its peace of mind. And, by signaling the end of an era for Edgewood Avenue — and the local music scene as a whole — with the closing of The Music Room, 2020 has now stolen an irreplaceable part of Atlanta’s soul. —CL—

Limited edition prints of the accompanying graphic, "Tribute to The Music Room," are currently available from the artist, Jesús H. Altamirano, on his website.

Journey through the places, spaces, and experiences significant to the city’s new wave of hip-hop artists | more... 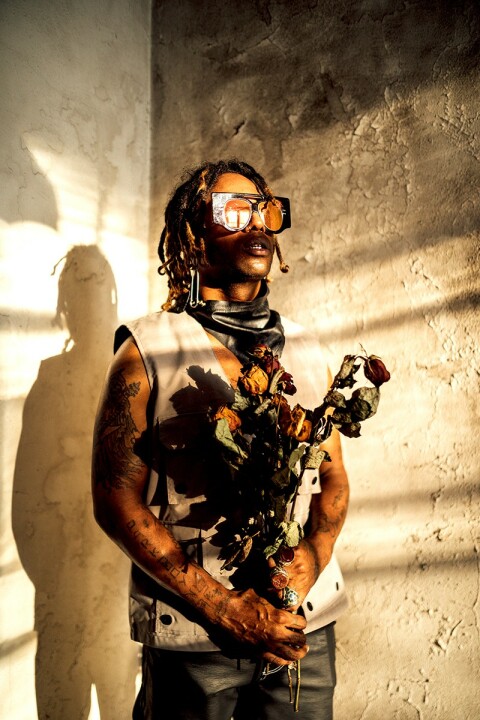 Johnny Apollo isn’t stopping, neither should we | more...
Search for more by Joshua Robinson