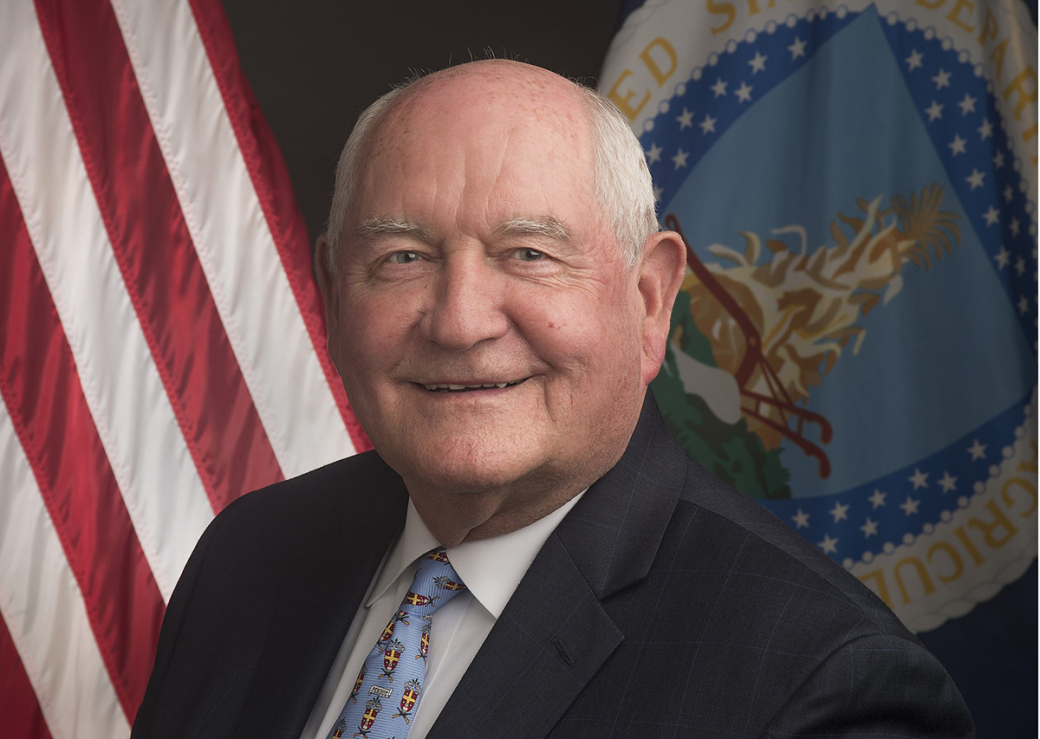 In 1941, an anonymous writer who dubbed himself Atheneus penned an epistle to the Richmond Times-Dispatch to decry Georgia Governor Gene Talmadge’s firing of a UGA dean for advocating “communism and racial equality” — in what came to be known as the Cocking Affair. When the University System of Georgia (USG) Board of Regents balked at Talmadge’s demand that Cocking be drummed out of the university, Talmadge replaced three board members with loyalists to rig the vote.

Even 13 years before Brown v. Board of Education mandated school integration, Talmadge’s bald racist maneuvers sparked national outrage, and resulted in the university system losing its accreditation. The Regents responded by enacting Board of Regents Policy 6.4, which states that the board is “unalterably opposed to political interference” in Georgia’s system of higher education.

Eighty years after Governor Talmadge’s coup against the regents, Athenian Brian Kemp tried to follow in Talmadge’s footsteps to make the board appoint former Governor Sonny Perdue to the position of USG chancellor. After all, Perdue is out of a job since his gig as Trump’s secretary of agriculture came to a riotous end, and Kemp owes his own political rise to Perdue — since Perdue appointed Kemp to the secretary of state position from which Kemp oversaw his own election to the governor’s office.

Here are 10 reasons Kemp may want to re-think this political move:

1. First, it must be asked, sui generis, if it is really a good idea to subvert the interests of educating Georgia’s future leaders to such a rank political favor. Is it worth the risk that a first-class system of higher education will not be the result?

2. In a flashback to 1941, the specter has already been raised whether the USG’s accreditation will find itself in jeopardy again. According to Belle Wheelan, head of the SACS regional accreditation agency, any suggestion of undue political pressure to appoint Sonny Perdue could endanger the accreditation on which continued federal funding of the USG depends. That is a strong statement, since SACS covered for the USG when it fudged its financial records to keep its accreditation intact after the crash of 2008.

3. As Community Papers publisher and former Chair of the Board of Regents Dink Nesmith once pointed out, former Governor Nathan Deal endangered the university system by strong-arming the appointment of Hank Huckaby as USG chancellor in 2011. Huckaby was chancellor when the USG was accused of falsifying its financials and forcing out USG presidents such as Anthony Tricoli at Georgia Perimeter College and Dan Papp at Kennesaw State to sweep the unsightly dirt under the rug.

4. The USG badly needs new blood. Most university systems remain vital by bringing in top-flight talent from the proving grounds of other major universities. But when was the last time the USG brought in a gunslinger from Ohio State or UCLA? To keep the system under political control, Huckaby was promoted from UGA and the Georgia legislature. UGA promoted a middling administrator Jere Morehead — like Huckaby, also hand-picked by Deal, to Nesmith’s chagrin — to its last presidential vacancy. Current USG Chancellor Steve Wrigley also wormed his way up through the ranks from UGA. A UGA administrator was also transferred within the system to take over after Sam Olens’ reign of disaster as president of Kennesaw State University (KSU). Perdue would just be another hire from within the Georgia good old boy system — the one the Republicans were supposed to replace when Perdue took over as governor in 2002.

5. The last time the regents rigged an insider appointment, it did not turn out so well. When the USG appointed former Attorney General Sam Olens, as the sole candidate considered, despite vocal opposition at KSU and Olens’ lack of any educational qualifications, Olens did not last a year at KSU. Perdue’s resume is more like Olens’ than the candidates a national search would turn up.

6. Olens labored under a cloud of extortion and bribery allegations at KSU that did nothing for the USG’s reputation. Even worse, three days after former Secretary of State Brian Kemp and KSU President Olens were served with a lawsuit over vulnerabilities in the Center for Election Systems on the KSU campus (for some unknown reason, Georgia elections were run by the USG — an entity clearly not impervious to partisan political pressures — instead of under the province of the secretary of state, till recently) the GCES servers were wiped clean, dragging USG deeper into political mire. Questions of destroying possible evidence of Russian hacking in the 2016 presidential election and manipulation in the 2017 special election to replace Tom Price, Perdue’s colleague in Trump’s Southern Strategy-heavy cabinet, still loom over the USG, even as the Fulton County DA is investigating Trump for election interference.=

7. Perdue has his own public image problems. As governor, he stopped the purchase of 20,000 acres for a nature preserve in Oaky Woods while secretly buying adjacent land which doubled in value when the Oaky Woods parcel was sold to real estate developers instead of the Nature Conservancy. Next, Perdue served as Trump’s secretary of agriculture (after receiving $950,000 in contributions for agricultural business interests) right to the end — in insurrection and calls to pressure Georgia Secretary of State Brad Raffensperger to change the election results. Perdue quickly acclimated to the swamp, however, appointing lobbyists for agribusiness and the pesticide industry to key Department of Agriculture posts.

8. Does USG need such an appearance of self-serving corruption? Even if a Perdue appointment does not cause another accreditation failure, a negative public image tarnishes the hard-earned degrees of Georgia students. After all, who can forget the furor caused by Governor Perdue appearing to sign into law a $100,000 tax break for himself?

9. What about the temptation for real corruption for chancellor with his fingers in the USG’s $15 billion budget? The USG already spent the last decade defending allegations that USG officials falsified financials to conceal misappropriation of millions of taxpayer dollars and Attorneys General Sam Olens and Chris Carr obstructed criminal investigations. The defense is not that the fraud did not occur, but that these state officials have sovereign immunity protection for RICO felonies.

10. Talmadge’s vote-rigging did not serve him as well in the polls as Perdue’s championing of the Confederate battle flag that propelled Perdue into office in 2002. Aligning with secessionists, segregationists, and seditionists remains as politically controversial as it is commercially problematic. In the next election, in 1942, the governor who seemed to be a fixture in Georgia’s reactionary establishment lost to that racially-indifferent upstart Ellis Arnall. That same result in 2022 would be bad for Brian Kemp, but maybe it’s for the best for the rest of us. —CL—