On Friday, April 9, 2021, the world bid farewell to DMX. An imitable being, history-making recording artist, and hip-hop icon, DMX (born Earl Simmons) passed away in New York at 50 years old after remaining on life support for days following a catastrophic heart attack.

As news spread about the Ruff Ryder, it seemed unbelievable. The Yonkers emcee had battled drug addiction and so many other personal demons throughout his lifetime to become the larger-than-life artist and actor that he will forever be remembered as, and just like that, he was gone. As far as the hip-hop community was concerned, this special artist — who made Billboard history in 1998 by dropping two chart-topping albums within the span of a calendar year (a feat which has only been achieved since then by Atlanta trap aficionado Future), whose first five albums reached Billboard’s apex and set the record as the first artist to do so, and whose musical success permeated films such as Belly, Romeo Must Die, and Cradle 2 the Grave — was invincible. After a week of waiting and hoping that he would fully recover and snap back better than ever, it was a shock to learn that DMX was no longer with us.

His legacy is a hard topic to tackle. Although DMX was an artist with a brag sheet that could take up this entire page, one can’t fully grasp how awe-inspiring his dominance from the late ’90s to the mid aughts was by reading a barrage of statistics. In the wake of his passing, several fans and people who were fortunate to have met the growling rapper have shared their one-of-a-kind experiences with X, yet no single story fully captures the complexity of who he was as a human being.

To paint the picture of DMX’s life and career would be, one imagines, something like recreating the frescoed ceiling of the Sistine Chapel without Michaelangelo’s talent, a task bordering on sacrilege. That said, the energy that DMX transmitted into the universe deserves to be described in just such a multitude of accounts, so to honor Dark Man X, here are several tributes from local artists, journalists, and music industry executives. He may not have been from our beloved city, but Atlanta mourns hip-hop’s fallen top dog.

For BOREGARD., who commanded the spotlight of last month’s installment of “ATL Untrapped,” DMX was one of the first artists that he connected with on a deeper level.

“I don’t think there will ever be another artist like him,” the Trustfall2 artist says. “He influenced me in a number of ways. Outside of music, he consistently fought that battle, even when things looked dire, so I always admired his pursuit of happiness. That’s something that I want to embody within myself.”

“As far as music goes,” BOREGARD. continues, “if you listen to his music and then my music, you can hear the subtle influence that he had on me, from the ad libs and deliveries to just using my voice as an instrument in the same way that he did. He really was the first rapper that I personally was a fan of and that I personally cared about. So I felt it when we lost him, but I also know that he had a very great relationship with God, and he’s going to be happy alongside him.”

Rowdy Records artist Johnny Apollo has also drawn inspiration from the late rapper throughout his career. Citing the footage from when DMX performed at the infamous Woodstock ’99 music festival, the “No Cap” rapper reminisces about the impact that X left on him.

“I’m sure most people have seen that one specific clip. He was wearing a red overall-shorts-jumpsuit thing. It’s like a sea of people; it’s gotta be 100,000 folks out there. Everybody’s just going crazy to his music,” Apollo says. “That was one of my first inspirations to hit the stage and try to do that. X’s music has always had big energy, big vibes, and aggressiveness.”

“Yeah, he’s from a whole different state,” Apollo continues. “He’s from New York; I’m from Atlanta. But it’s still a certain energy or a kindred spirit. That’s why I feel like when I met him, he just embraced me immediately.”

ONE Musicfest veteran Maurice “Moetown” Lee also had the pleasure of meeting DMX, and he played a major part in booking the hip-hop veteran for the 2019 edition of ONE Musicfest.

“We had been trying to get him for four or five years,” Moetown reveals. “It just never panned out until 2019, which is crazy because I think it was his last big festival performance. For me, X had the best performance that year. Dude’s stage presence and energy was unmatched. We had Busta Rhymes, who is one of the most energetic performers, but X’s energy surpassed his. It’s a combination of nostalgia, aggression, and just ‘let’s have a good time’ energy.”

Of interacting with DMX in person, Moetown says, “If you’ve ever met him, it never seems like it’s your first time meeting him. He treats you like he’s known you forever. He lived to make other people happy.”

Unlike other rappers who have recently perished due to violence, X’s passing feels different, a sentiment that Moetown, and likely several others, can relate to.

“Yeah, my mentality is like, ‘Damn, this cat is gone,’” he says, “but I have a peaceful feeling ’cause I know there ain’t no more suffering. I play it with a different kind of grace. I miss that we won’t be able to see him perform, but I’m extremely happy that he doesn’t have to go through all of the things he was going through anymore.”

Young music journalists — like Tylissa Lockhart, a writer and the creator of the bubbling Atlanta music blog bckgrnd. — born after DMX’s breakthrough debut in 1998, were more distanced from the height of his career, but X’s impact spanned generations.

“Every moment that I seen him, I was intrigued by his presence, strength, vulnerability, intelligence, and grace,” Lockhart states in an Instagram tribute for X. “He spoke in poetry. He made it okay to love vividly through pain. I never had that type of example in my life until seeing him. … He provided light in the midst of darkness. He was beautiful, very beautiful.”

Yoh Phillips, one of Atlanta’s most renowned chroniclers of hip-hop culture, summarizes what Lockhart says about the late rapper perfectly, calling DMX “a preacher in a burning church.”

“I like to say that because he was not preaching from a place that wasn’t on fire,” Phillips explains. “You felt the heat when you played X, man. Some music is explicit, but his was so dirty. Not just like the physical dirt, but the spiritual. We didn’t even talk about mental health back then, but he made it very clear that internally, you could be struggling with something that can withhold your ability to do things.

“I believed Biggie, I believed Pac, I believed all these guys. But DMX — I never questioned for a second,” Yoh continues, speaking on the Grand Champ’s authenticity. “If he meant it, he said it, exactly how it was lived and how it was felt. You can’t repeat that without going through the dirt or without coming out of a burning church and being like, ‘I done seen the light.’”

“DMX was never ever ever ever anyone but himself,” Yoh concludes. “He broke every rule, and now they’ve gotta build statues. He’s like a Greek hero; he’s rap’s Homer. I hope we look back on his career as an odyssey because it really was an odyssey.”

As evident through these touching tributes from Atlanta’s artists, industry insiders, and journalists, DMX may no longer be with us, but neither his legacy nor his energy will ever die. Rest in peace to the legend. —CL— 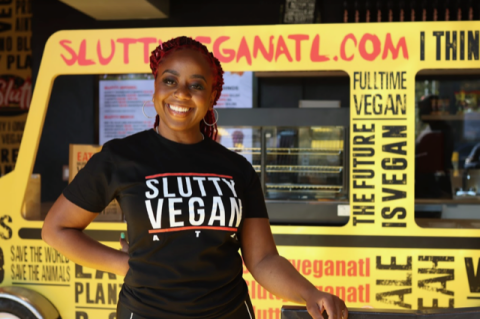 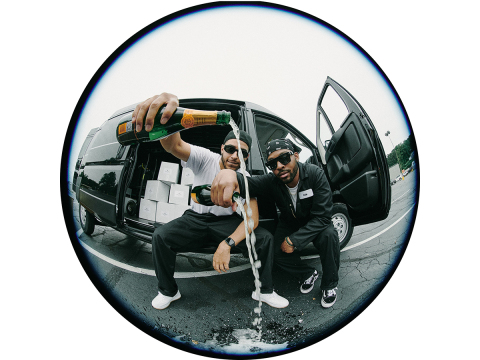 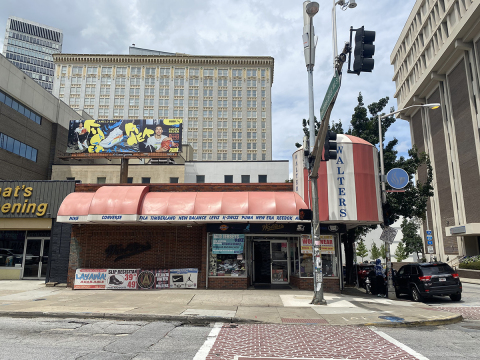 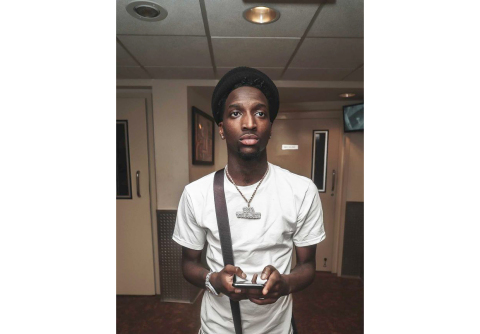 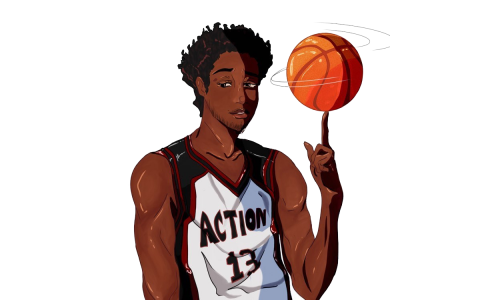 The Stockbridge artist’s 16-song tournament puts his fans in a position to executive produce his next EP. | more...
Search for more by JOSHUA ROBINSON