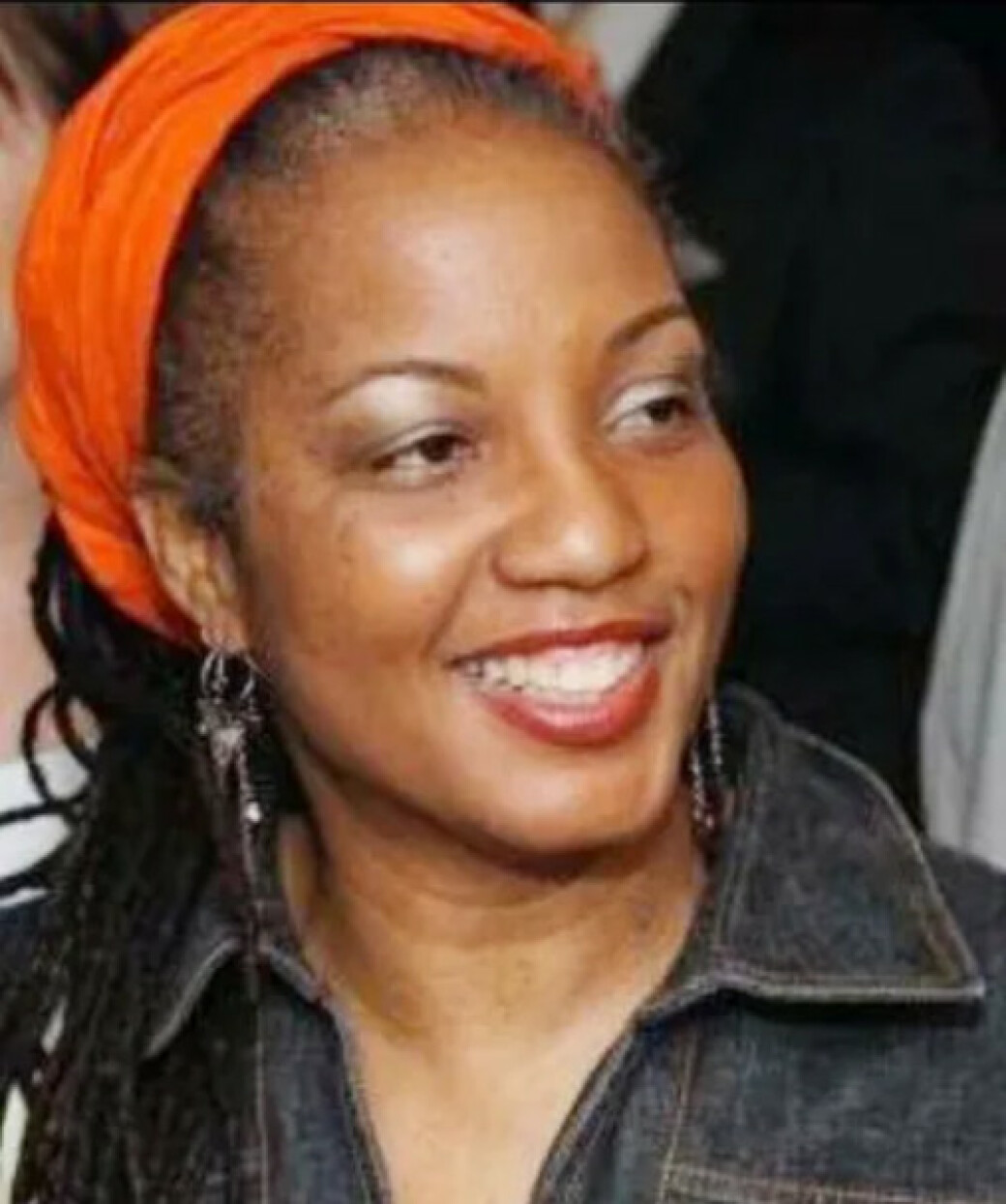 “Zandra had the unique capacity to work in different facets of the overall LGBTQ community,” she told Project Q Atlanta. “Zandra understood the intersection of all of it and from there she tried to build.”