NEWSBRIEF: Imara Jones Talks About Growing Up Trans in Atlanta

Media Personality Imara Jones shares lessons learned from growing up Trans in Atlanta in the 1980s. 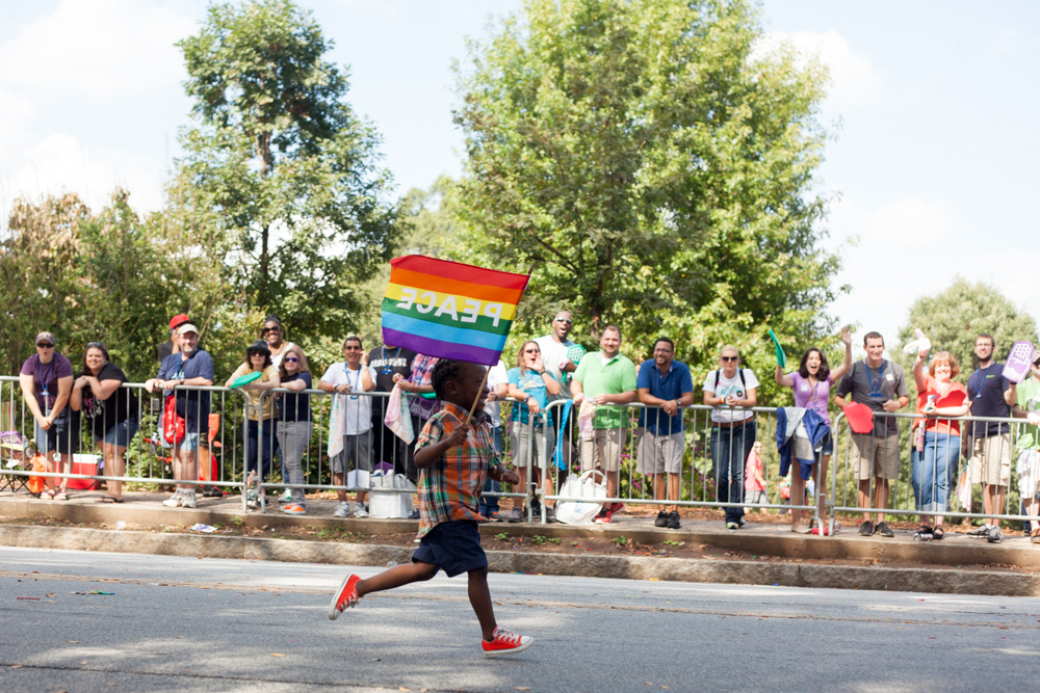 A CNN.com opinion piece: My life growing up Black and trans in 1980s Atlanta

Excerpt: "As painful as this incident was for someone like me who grew up Black and trans in 1980s Atlanta, Georgia, it was not uncommon. The excessive standards that Black people are held to by the wider society means that nonconformity — any expression considered 'not the right way' — is dismissed and erased. For me, this meant that I could not speak my truth and use my voice to tell the world who I was when I knew it. Like so many trans people, I grew up invisible."

Wikipedia: Imara Jones is the creator of TransLash Media, a cross-platform journalism, personal storytelling and narrative project. TransLash produces content in order to combat antagonism towards transgender people in the US. TransLash was nominated for a Queerty Award for Best Digital Series. Jones was also the host of The Last Sip, a weekly, half-hour news show which targeted Millennials of color, especially women and the LGBTQ community. She is transgender.