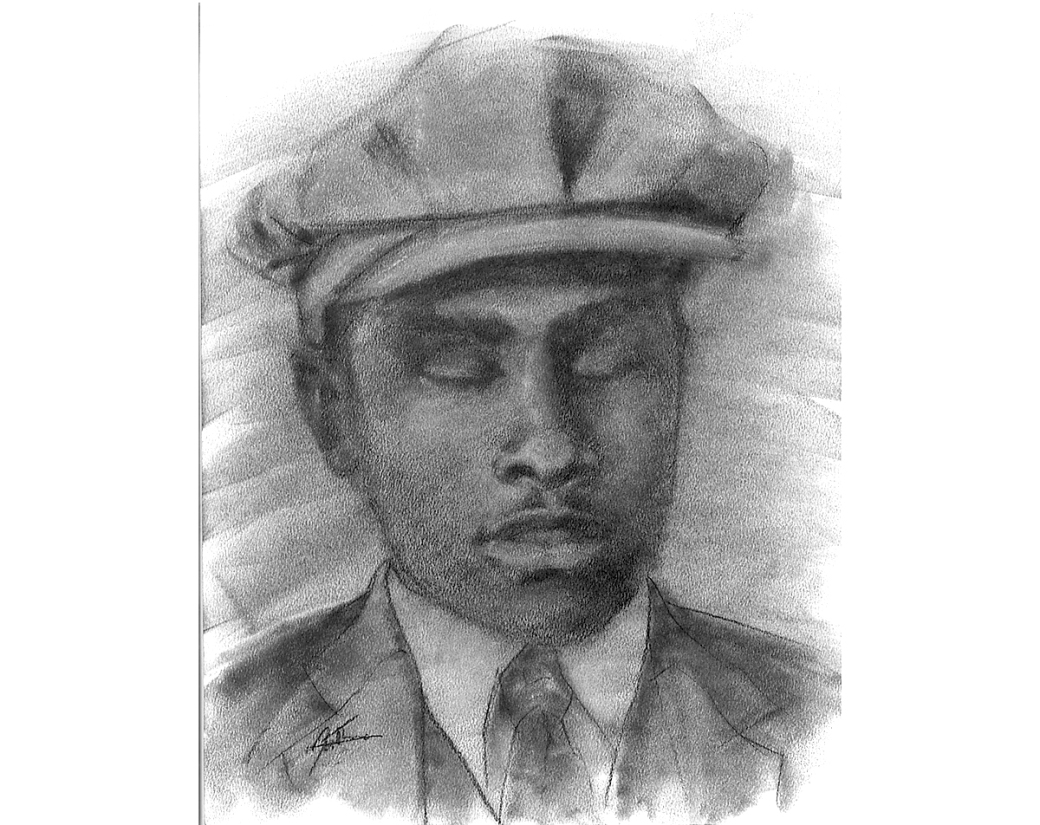 “A small festival with a big personality,” reads the tag line on the newly refreshed webpage for the Blind Willie McTell Music Festival, and that succinctly describes the 27-year-old event.

It’s fortunate that the tiny town of Thomson, Georgia (population around 6500), has sponsored this day of music for the past 26 years. Without it the state wouldn’t have any major blues/roots events. Named after one of the blues’ most revered acts, Blind Willie McTell (born 1901 in Thomson), the festival roars back on September 25 after taking 2020 off. The annual event hadn’t previously missed a year since its inception in 1993.

That’s not just an impressive run in terms of longevity. The acts that have played here over the decades are a who’s who of the roots/blues/gospel and, lately, singer/songwriter genres. While you won’t find arena-level talent such as B.B. King or Etta James on the bill, everyone who plays the festival is noteworthy, and occasionally, even legendary. A sampling is Anson Funderburgh and the Rockets who topped 1993’s debut concert and iconic headliners such as Delbert McClinton, Magic Slim, Sean Costello, Hubert Sumlin, Mavis Staples, Charlie Musselwhite, Little Feat (probably their biggest attraction), Tab Benoit, Trombone Shorty, Ronnie Earl, St. Paul and the Broken Bones, and even Col. Bruce Hampton.

It’s challenging to organize even a single show with multiple national acts. But to keep one going, and improving each year for nearly three decades, is a feat worthy of national attention, something that the organizers have just acquired with a grant from the National Endowment of the Arts (NEA) for next year’s fest.

It’s easy to discover the roots of the McTell fests; just chat up Don Powers. He has been involved with it, in one way or another, since its inception and has a wealth of information to share. “The festival is run and supported financially by a nonprofit called the Activities Council of Thomson,” he explains. Powers is the vice chairman of that organization and lead organizer for the festival. He’s also the now retired Thomson city administrator. Powers works with others but is basically in charge of the logistics and, most importantly, creating the schedule and booking the music. The day-long festivities are partially supported by McDuffie County, but by Powers’ estimation, it’s about 70 percent earned income (mostly ticket sales) with the rest covered by the county.

Early on, the focus was strictly blues. But later, the name was changed from the McTell Blues Festival to the McTell Music Festival as the scope widened to attract larger crowds. “It’s hard to come up with a sparkling (all) blues lineup,” Powers says, and his and the committee’s personal tastes also ran to what they liked, “whether they were blues acts or not.” Still, it goes deeper than that. “The common thought is that Blind Willie McTell was a blues guitarist. But he was a performer, and he liked to hear money jingle in that cup. So he played anything. We felt that if McTell could play everything from show tunes and gospel, we can present them. It’s kind of a roots festival.”

This year’s lineup, headed by The North Mississippi Allstars and Son Volt, shows how much the fest has evolved and slanted towards Americana. There is only one straight blues musician: Detroit’s Todd Albright, an acoustic 12-string player heavily influenced by McTell and Leadbelly. Atlanta’s popular Blair Crimmins and the Hookers’ jazzy ragtime razamatazz and Joachim Cooder’s eclectic mix rounds out the bill. Other changes are in store too, none brought on by the pandemic. Ticket prices are up a bit but they are also adding a Friday evening high-profile free show in downtown Thomson to attract audiences earlier, hoping they stay overnight. Randall Bramblett and his band fill that slot this year. Looking towards expanding their reach in the future, the NEA grant for next year’s festival is key. “We’re trying to broaden our financial support and make the festival viable going forward,” says Powers.

In terms of booking, Powers explains they had 60 percent of this year’s lineup scheduled for the 2020 festival before having to scrap it and rebook for 2021. The process of who gets the nod is pretty loose overall. He and his board “know what we like, and it evolves. It’s a group process. If you look back on our lineups, we haven’t had many dogs. We usually have six good acts. We want our patrons to enjoy the afternoon, and we love for our musicians to enjoy it too. If we start to pack more into it, we start losing some of that.” Also, the entire event, including Powers and his board, is volunteer staffed, with the exception of the sound people and security.

The Blind Willie McTell Music Festival attracts about 2000 attendees, and that number has remained pretty consistent over recent years. Many, not surprisingly, come from the Atlanta area because “it’s only a two-hour drive down the interstate, and they can be home before bedtime.”

This year, post-pandemic, Powers is expecting a larger crowd though. “People are ready to get the hell out and do something,” he laughs.

It doesn’t get much hotter than August in Atlanta, and the music follows suit.

Kim Richey, Eddie’s Attic — Folksy singer/songwriter Richey has been a presence since her well-received 1995 debut. Her intimate, personal, introspective tunes are carried on strong melodies even if her commercial profile has somewhat dissipated.

Cadillac Three, Variety Playhouse — These rugged Southern country rockers have turned up the heat and volume on their recent releases, two of which appeared in 2020. The trio’s blues rock comes with a slight twang but heavy on the rocking with a beer-drinking, crowd-pleasing sound that mixes ZZ Top with Chris Stapleton and even adds some slight hip-hop tendencies. It all works.

Rodney Crowell, City Winery — Americana singer/songwriting veteran Crowell has been releasing quality albums at a steady clip since his days backing Emmylou Harris in the late ’70s. He has a catalog of classics like “Till I Gain Control Again” to dip into but also just released a new disc, Triage, his 18th, which he’ll likely feature. (Show is sold out, but City Winery has a wait list.)

Scott H. Biram, The EARL — This Texas-bred veteran one-man band mixes hard-core country with ragged blues and ladles a steaming helping of punk attitude over his sin and salvation lyrics. He has been at it for 20 years, works hard, and delivers on his Bloodshot label’s one-time motto of insurgent country.

Bluesberry Festival, downtown Norcross — It’s a 10th-anniversary celebration for this festival that now features blues along with its berry-heavy menu. It’s also a terrific way to support local acts such as Sandra Hall, the Cazanovas, Eddie 9V, Cody Matlock with Stoney Brooks, and others that will make this day-long fest feel like a great night at Blind Willie’s, except slightly healthier — with sunshine and blueberries with your beer.

Tedeschi Trucks Band, Gabe Dixon, Coolray Field/Lawrenceville — This Concerts to Cure benefit for Epidermolysis Bullosa is headlined by a stripped-down version of the sprawling Tedeschi Trucks Band. We’ll have to wait until 2022 for the full 12-piece’s return, but this more intimate, laid-back set from the blues and soul rocking couple should prove just as enjoyable.

Nick Waterhouse, City Winery — Read reviews about any of West Coast guitarist/vocalist/songwriter Waterhouse’s five albums and you’ll inevitably see the word “retro.” He’s steeped in the blues, jazz, and even doo-wop of the ’50s and ’60s, but like James Hunter, whose style is similar, he writes terrific originals around that sound. He will likely feature tracks from 2021’s Promenade Blue, one of his finest releases.

WRFG Blues BBQ, Park Tavern — It’s back! WRFG’s biggest fundraiser of the year went virtual last year, and like nearly everything else in 2020, it had less than impressive results (financially at least). Like other events that only work in a real life setting, the day-long blues show returns IRL this Labor Day to the relief of everyone involved. Acts weren’t finalized at press time, but really who cares? Go out and support Atlanta’s longest-running promoter of blues and maybe even hug some folks you haven’t seen since 2019’s rollicking bash. —CL—