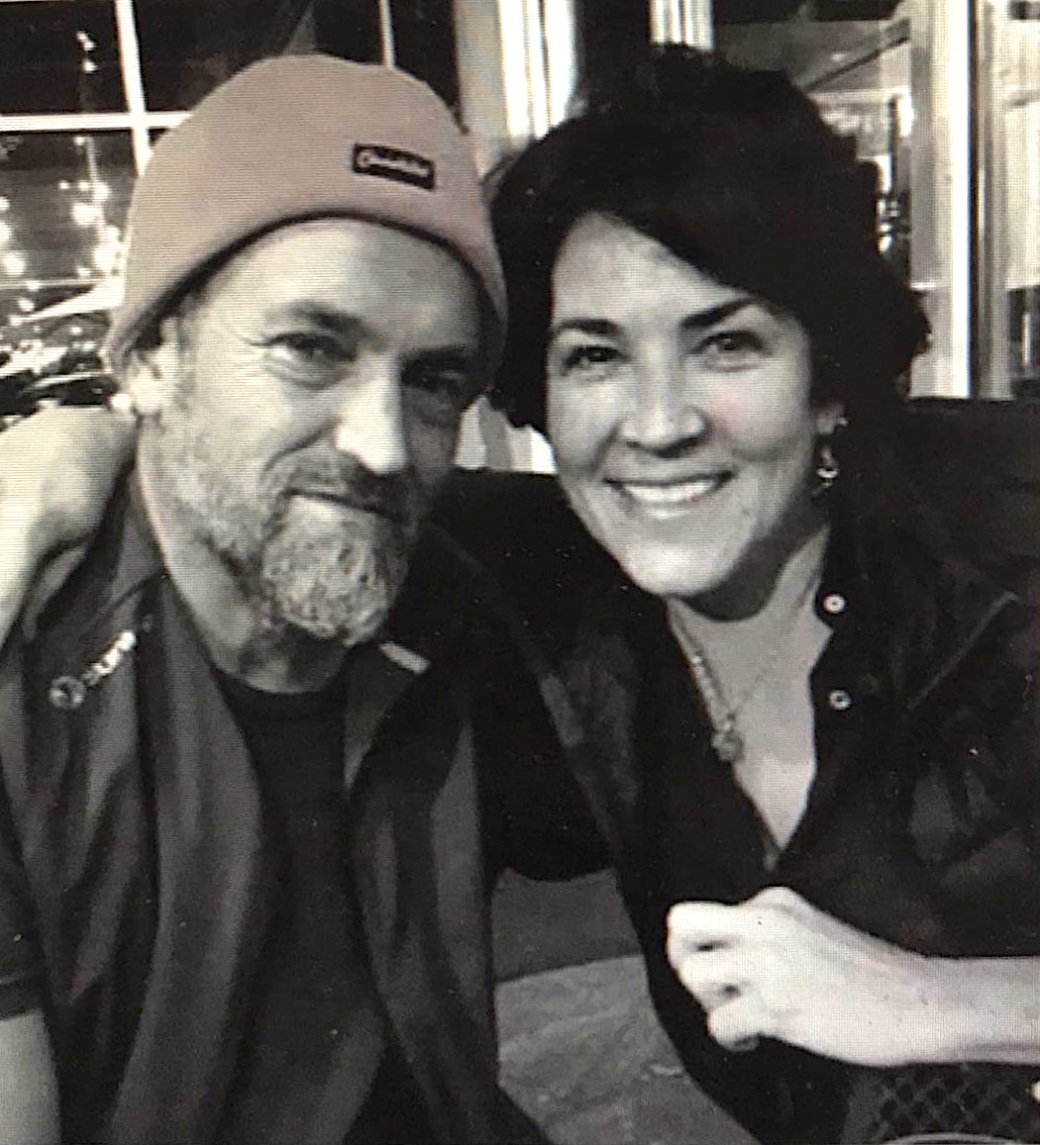 Kaiser, along with his wife and business partner Margaret — a former state representative from Georgia — built and ran a number of popular Atlanta eateries, including Grant Central, Grant Central East, Cabbagetown Grill, and Tomatillos, along with business partners Donnie Parmer and Russell Mayer. Kaiser also owned and operated the pizza concessions at Turner Field, managing the operation from his home in nearby Grant Park, known to friends as the Kaiser Compound.

Born and raised in Atlanta, he graduated from Druid Hills High School in 1982. Kaiser was the son of Margaret Mary Anne and Dr. Robert Kaiser.

Before becoming a successful restaurant owner, Kaiser enjoyed notoriety as a member of the Chowder Shouters, the first band formed by Bill Taft (The Jody Grind, Smoke, W8ing4UFOs, etc.) upon the musician’s move to Atlanta. Credited by many with creating the Cabbagetown sound, the rag-tag trio — former CL editor John Thomas was the third member — banged on kitchen utensils, a bass drum and beer bottles while Taft, the only person in the band who knew how to play an instrument, kept the cacophony together with guitar and screeching diatribes on life, ensuring the Chowder Shouters a place in Atlanta’s varied music history.

An avid golfer, Kaiser also had an unmatched and completely original sense of humor. He never met a stranger, shared his love for anyone and everyone through the food he made, and loved his wife and their two boys more than life itself. Even though he died young, Kaiser lived an incredible life full of adventure, misadventure, and lots and lots of laughter and joy with his inseperable buddies Championship Tony, Fred and H.W.