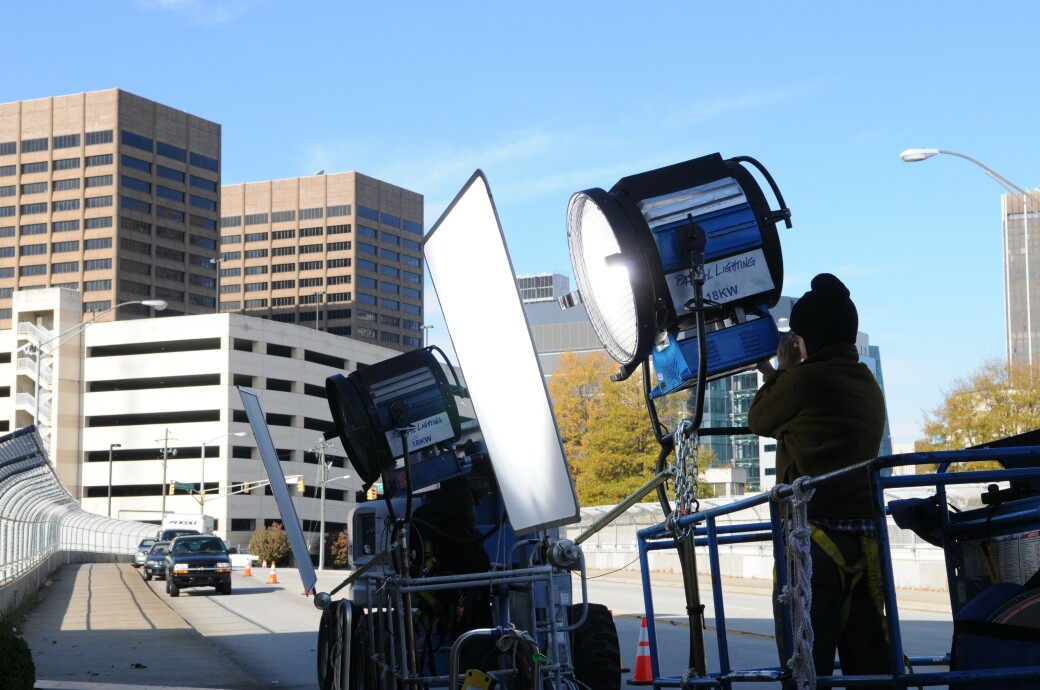 Photo credit: CL File
By CL News Staff Wednesday September 22, 2021 06:00 AM EDT
The workplace conditions that may have contributed to the death of camera assistant Sarah Jones on the Georgia set of Midnight Rider in 2014 are still prevalent in the film industry, according to a Deadline report. The film union IATSE has received at least 50 complaints of 14-hour-plus workdays from crew members in the first seven months of 2021. A union official said the figure is likely “just the tip of the iceberg.” Hairdresser Joyce Gilliard, who was seriously injured in the accident that killed Jones, has produced a 40-minute film called Daddy’s Home and a public service announcement about the perils of working excessively long days and driving while exhausted. deadline.com