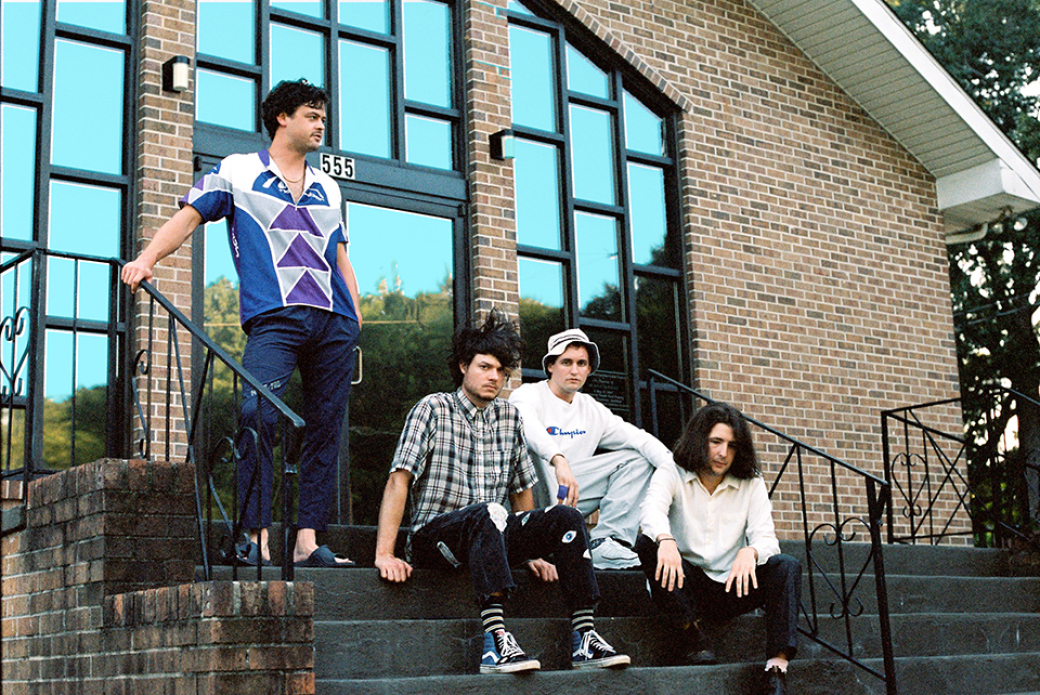 Directed and filmed by visual artist Vann Johnson, the music video for “Llycra” acts as the perfect closer for Wieuca’s upcoming third album, Burning Platform, to be released on October 1 via Land of the Freak Recordings.

“The track focuses on romanticising the past, misremembering a broken relationship as perfect, and hanging onto unhealthy attachments because it’s easier than letting them go,” Wieuca front person and local artist Will Ingram says.

The foursome has been seamlessly blending genres and art forms since its origin in 2012. Led by Ingram (Land of the Freak) with band members Rob Smith, Jack O'Reilly, and Jack Webster, Wieuca always has something unique to show with each release. This Claymation collab with Johnson offers a visual to “Llycra” and its mind-bending instrumentation and lyricism that can make every 20-something-year-old creative with a day job feel less alone.

Johnson says, “I’ve been goofing off with these guys for years now, so it was cool to do something semi-serious and creative with the band. I think our visual styles blend well which makes the collaboration process flow naturally.”

The Georgia-based videographer says he’s been doing Claymation since middle school. This project was a cathartic experience. “To apply this creative medium that I had so much fun with as a kid to music that is some of my favorite to ever come out of Georgia just feels right.”

The intro and outro voiceovers featuring guitarist Jack O'Reilly set the tone, leading into Ingram’s vocals “had a world now locked away, while I burn at the factory.” Ingram’s consistent ability to combine trippy metaphors with reality in his lyrics shines through once again on this new track. The Wieuca-esque Claymation figures layered with the constant change in the background and featured art form a loud visual representation of the sludgy, pop-infused trip hop sound we hear in “Llycra.”

The next show for the four-piece is this Saturday, Sept. 25, at Southern Brewing Company in Athens, GA at Aubrey Entertainment’s September Days Festival. Wieuca’s Burning Platform album release show is October 2nd at The EARL with the Minks, Shantih Shantih and Password:Password.