You’d think it was the ‘Wild West’ at the U.S.- Mexico border 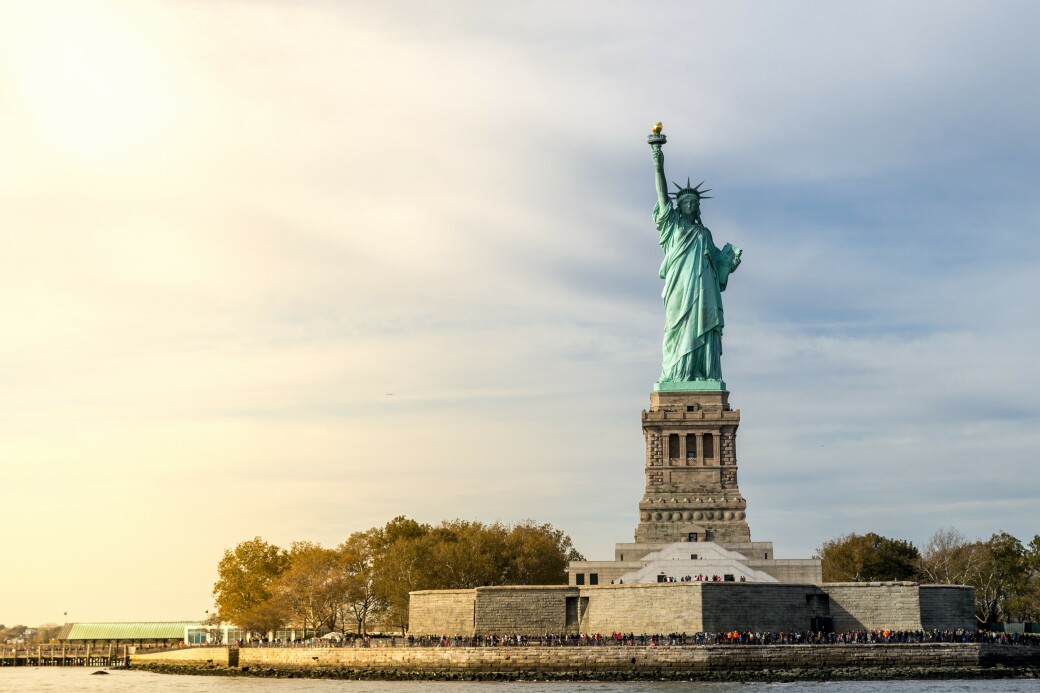 Photo credit: CL File
By CL News Staff Friday September 24, 2021 06:00 am EDT
Migrants from strife-torn Haiti are being whipped with horse reins by agents of the United States Border Patrol, and Georgia State Representatives Viola Davis (D-Stone Mountain), Rhonda Burnough (D-Burnough), Kim Schofield (D-Atlanta) and Sandra Scott (D-Rex) are among those expressing outrage. Photographs taken this week appear to show agents on horseback using their reins to corral fleeing Haitians near the Rio Grande. In a statement, Davis said, “We must make every effort to ensure that bad, deplorable behaviors are not systemic and engrained in the policy, training and execution of law enforcement. There is no excuse for behavior that dehumanizes people.” Schofield demanded “swift action and justice to be taken. No excuses. No delays.”  bbc.com