A ‘ton’ of meth confiscated 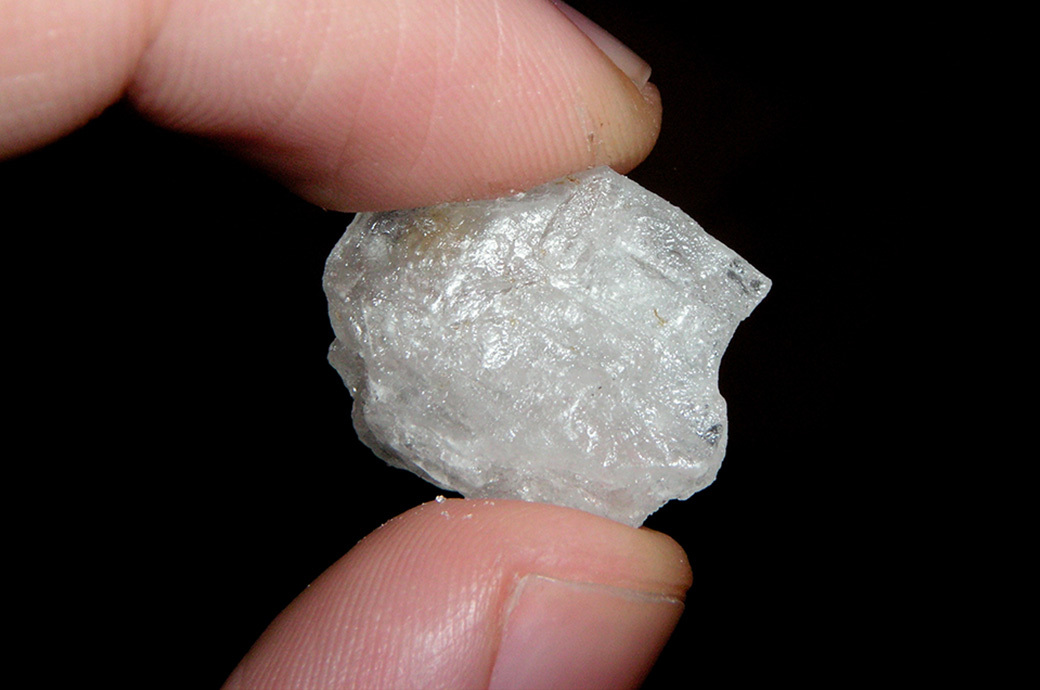 Photo credit: psychonaught/wikipedia
Crystal Meth Rock
By CL News Staff Tuesday October 12, 2021 06:00 am EDT
A meth lab in Ellenwood has been busted by the Drug Enforcement Administration to the tune of 1,600 pounds of the drug — almost a ton — and worth about $4.5 million. Three men in the country illegally and who belong to a Mexican drug cartel were arrested on the scene, agents said. DEA officer Rob Murphy told CBS46 he was staggered by the amount of meth they found. “This was not a mom-and-pop operation.”  borderlandbeat.com