When shredding is a crime 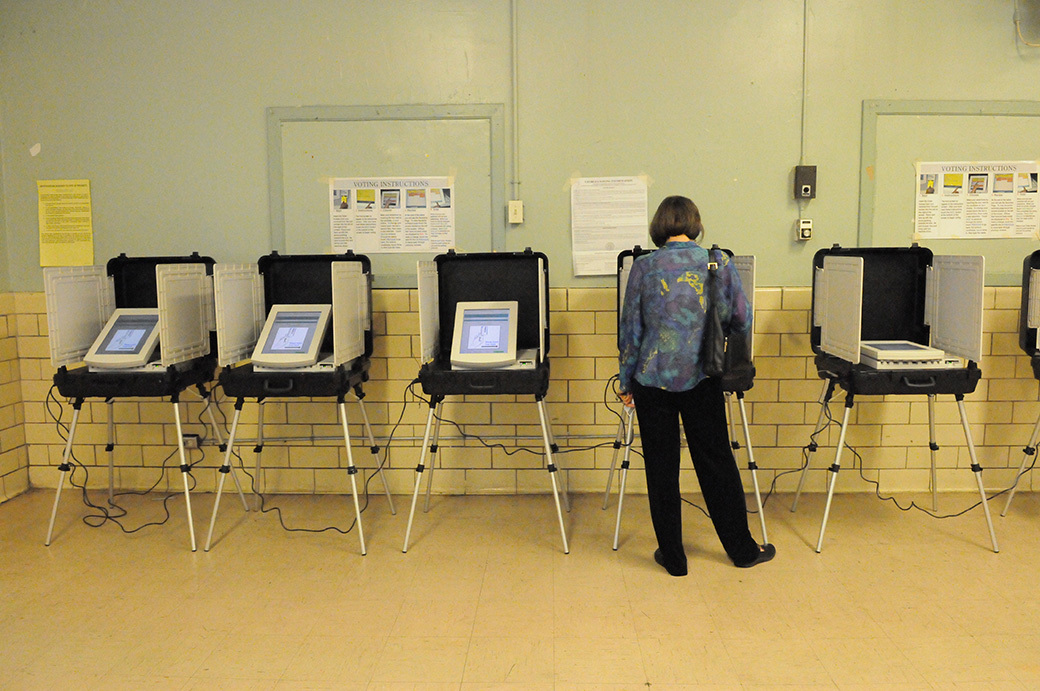 Photo credit: CL File
By CL News Staff Wednesday October 13, 2021 06:00 am EDT
The Fulton County Registration and Elections Department has two fewer employees after they were seen by co-workers shredding registration forms submitted by potential voters. Up to 300 paper applications received within the last two weeks were destroyed, according to department chief Richard Barron. Georgia Secretary of State investigators are looking into the matter. The two employees, who have yet to be named, were fired on the morning of Oct. 8 after their supervisor learned of the incident.  reporternewspapers.net