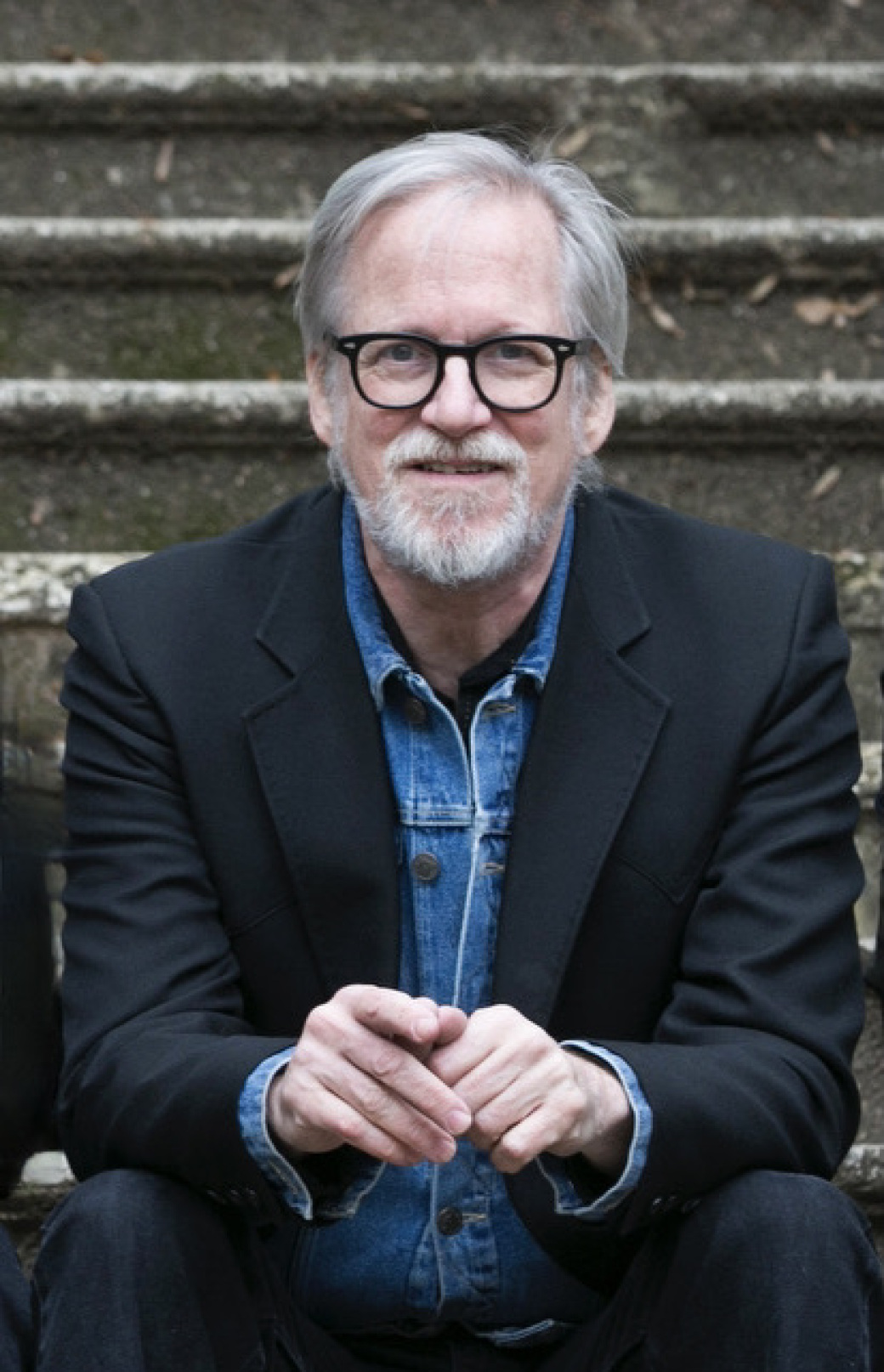 “We call ourselves lifers. We will play until we simply can’t do it anymore,” claims Delta Moon co-founder Mark Johnson about the approach he and the band’s other co-founder, Tom Gray, take when it comes to music.

Sadly, for Gray that time has come. The musician passed away Saturday, Oct.16, from complications of cancer. He was 70.

Gray had been very publicly fighting stage four lung cancer since being diagnosed in the fall of 2019. He consistently released Facebook posts detailing not only the various ups and downs of his health these past few years, but videos of him singing and playing solo on his lap steel to accompany the posts.

A well-known, and well-liked, fixture on the Atlanta music scene since the late 90s for his work in the blues/roots oriented Delta Moon, it was as the singer/songwriter and keyboardist for the ‘80s new wave outfit The Brains when Gray first rose to prominence in Atlanta. That band released two albums on Mercury (their self-titled debut in 1980, followed by Electronic Eden in 1981) and a 1982 E.P. for Atlanta’s Landslide imprint. All recordings are currently out of print — and not available on streaming services — but tracks may be found on YouTube.

Although his “Money Changes Everything” composition became a huge career and genre-defining hit through Cyndi Lauper’s more polished version, The Brains never gained the attention they deserved in the cutthroat ‘80s new wave scene. That’s certainly to blame for their albums not being reissued in either the CD or streaming era, although during the last year, Gray had been trying to remedy that. Recent developments with Landslide were also proving to make possible a re-release of the original E.P. along with other Brains material of the era.

Despite the popularity of The Brains, it was with Mark Johnson, who he met by chance in an Atlanta music store and formed Delta Moon, that Gray found his niche in a second act that was ultimately more satisfying, and perhaps more popular, than his first.

A radical musical change to the swampy blues rock of Delta Moon with Johnson as co-captain, and an early 2003 International Blues Challenge win for the original lineup of that outfit (only Johnson and Gray remain), pushed the group to worldwide touring and popularity. Delta Moon released nine studio albums (the latest being 2018’s Babylon Is Falling) and a handful of live sets since, cementing their twin lead guitar approach — with a large number of their songs written, or co-penned, and sung, by Gray. In 2008 Gray was named Blues Songwriter of the Year by the Roots Music Association.

Tom Gray was born in the Washington, D.C. area growing up in Arlington, Virginia. He moved with his family, who wasn’t musical (“There wasn’t much music in the house”), to Atlanta due to his father’s job in 1964 when he was 13. You can hear him detail his early pre-Brains career including the entire story behind “Money Changes Everything” and beyond, in an almost two hour interview, much of it extremely personal, that he did with Everyone Guitar, in October of this year. He married his wife Janet in 1984 (her insurance as a teacher paid for his extensive cancer treatments).

Gray started as a keyboard player (he is self-taught on piano), but on a whim picked up a lap steel in the late 80s and “just loved it, I couldn’t put it down. I started finding these old guys and learning from them,” he told Everyone Guitar. He played the lap steel around Atlanta in coffee houses, but took a sabbatical from playing out when his son Jim was born to become “a diaper changing daddy.” Delta Moon eventually started a Tuesday night residency at Blind Willie’s, adding bass and drums, moved to Thursdays then weekends as they became more popular, all before they had recorded an album. Initially fronted by women vocalists, Gray eventually took over lead singer status and the combination of his grainy, almost raw vocals with Delta Moon’s similarly styled rugged yet often sensitive attack went a long way to defining and accentuating the band’s sound. He played hundreds of shows with Delta Moon, many even after he started having health issues. Initially he was diagnosed with colon cancer, but after surgery, Gray continued playing for another decade, until the cancer returned in his lungs, and, eventually in his brain. With all of his health problems, Gray was undaunted, taking up the Japanese martial art Aikido, and awarded a black belt.

Michael Rothschild, founder and president of Landslide Records remembers Gray as an avid music lover. “What always impressed me about Tom was the depth of his musical knowledge,” he writes when asked about his connection with Gray. “We did not meet until shortly before Landslide signed The Brains. At that point I figured he was primarily a devotee of the ever expanding new wave/punk music scene. But early on he talked about the thrill of seeing the Allman Brothers Band and the Hampton Grease Band in the late ‘60s at Piedmont Park, and I realized there was a lot more to learn from Tom's perspective. It turns out we were both ardent Count Basie fans and we shared a strong interest in older blues and R&B. The fact that Tom effortlessly moved from the new wave sounds of The Brains to the deep blues of Delta Moon, with their spot on covers of legends like Son House, Skip James and Marvin Gaye and beyond remains astonishing. But Tom had a firm grasp on all forms of music and could pretty much play, sing or write anything.”

He was universally loved as a kind, gentle and caring human being as much as a talented songwriter, singer and guitar player. He made a point of remembering everyone’s name, something he picked up after meeting Johnny Cash, treating fans and other musicians with genuine admiration. Hundreds of posts attesting to just that have appeared on social media since Johnson’s initial disclosure of Gray’s passing. Rothschild also notes, “Working with Tom was always a pleasure. He was mild mannered, even tempered, studious, and practical, and I feel privileged to have been able to know him and represent his work on Landslide Records.”

As a musician he was a lifer. But more importantly Gray’s motto was “Respect other people and pay more attention to them than you do to yourself,” a belief he practiced until the end. —CL—