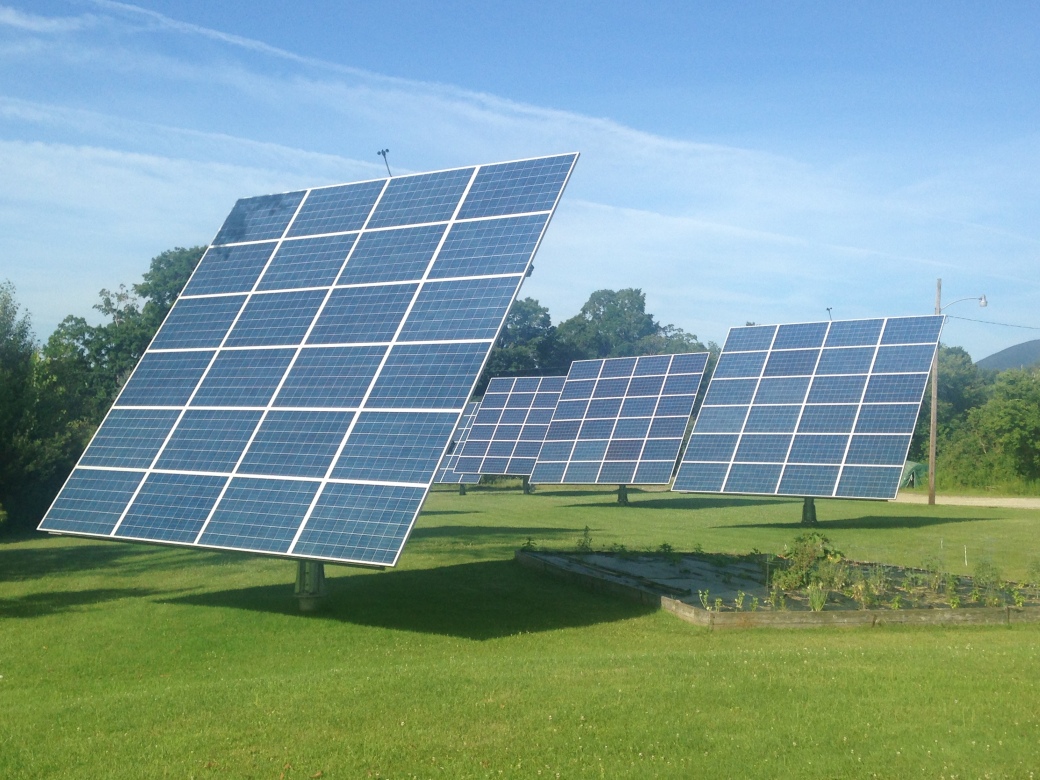 Photo credit: wikipedia
By CL News Staff Tuesday October 26, 2021 06:00 AM EDT
U.S. Senator Jon Ossoff is expressing optimism about the possibility of reducing carbon emissions through investments in clean energy; this despite concerns over the onerous negotiations underway in the U.S. Congress over the Democrats’ $1.2 trillion public infrastructure bill. Speaking to the Atlanta Press Club on Friday, the Georgia senator said expanding renewable energy creates jobs in the state and is crucial to the environment. “Although there’s so much sound and fury in the partisan political space and the national political debate, there is still a real potential to get things done.” georgiarecorder.com