Expect the blues and other surprises, plus Mule-O-Ween 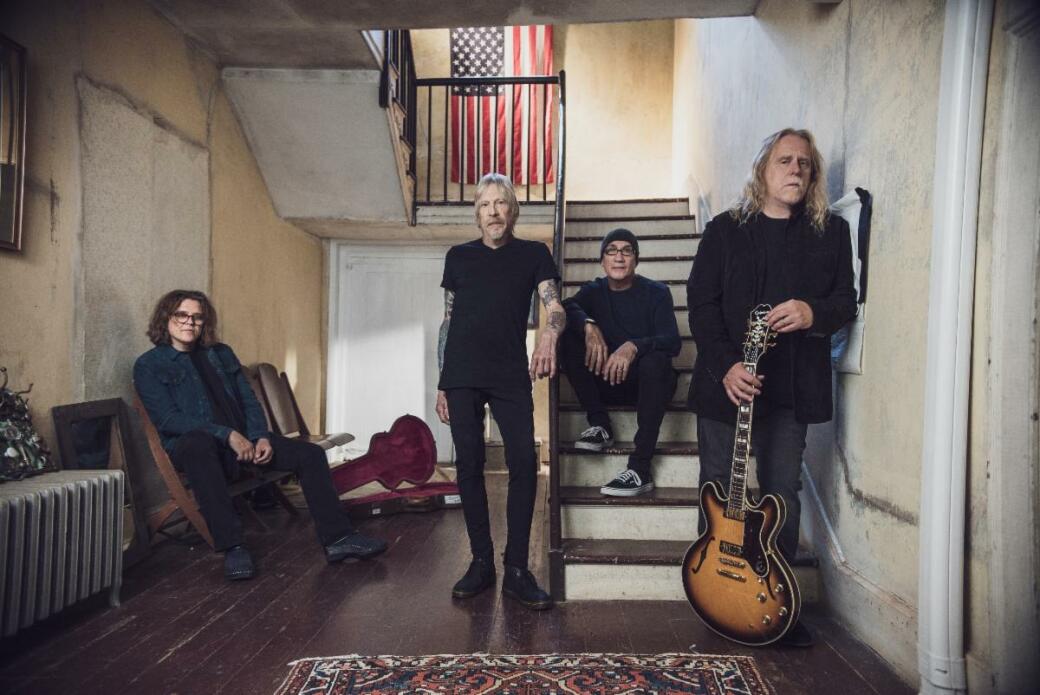 Photo credit: JAY SANSONE
BACK IN THE SADDLE: Celebrate Mule-O-Ween this weekend!
By Hal Horowitz Thursday October 28, 2021 01:39 pm EDT
This two-night stand for the Warren Haynes fronted band kicks off with the debut live playing of the group’s upcoming blues release, their first in that genre, titled Heavy Load Blues “along with other surprises.” But the big show is the next evening, affectionately if somewhat awkwardly called Mule-O-Ween. It’s Mule’s annual (except for 2020) gig where they play a classic album in its entirety for a one-time only performance. Blackberry Smoke’s Charlie Starr and the Marshall Tucker Band’s Paul Riddle are already announced as guests, but the music, and other musicians, is secret until the concert. Both nights promise to be unique and exceptional events.