NEWS BRIEF: Emory Healthcare charged woman $700 for not being treated 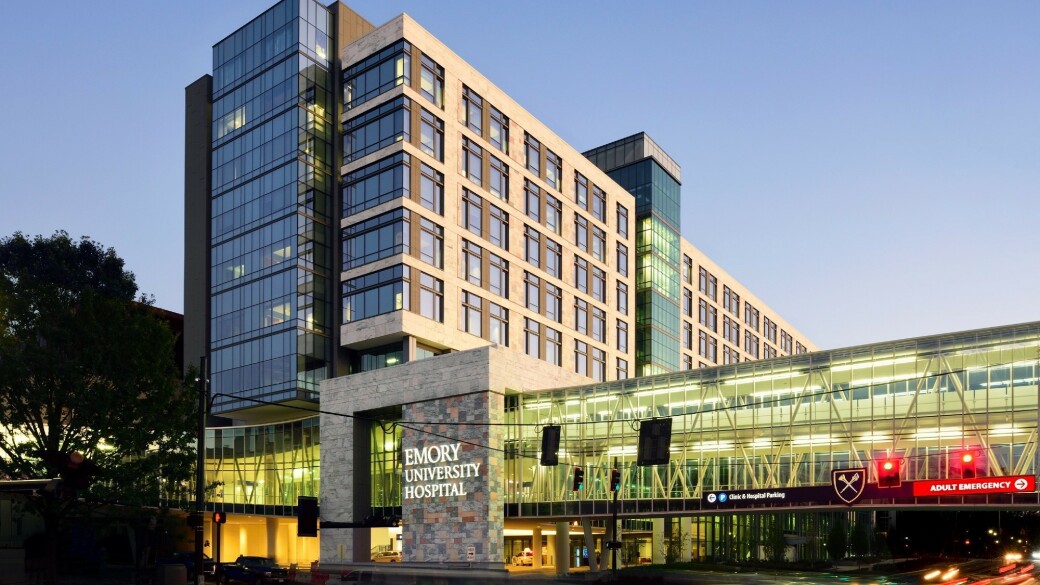 Photo credit: Courtesy Emory Health
By CL News Staff Wednesday November 3, 2021 06:00 am EDT
Officials at Emory Decatur Hospital are backtracking after a woman in the emergency room was later charged for the visit without having been seen by a doctor or nurse. Taylor Davis was mailed a bill for $700 for what was described as an "emergency room visiting fee" after waiting seven hours in vain for treatment of a head wound. "You get charged before you are seen, not for being seen," Davis was told via email when she complained. Emory Healthcare responded by saying it takes all patient concerns seriously. “Our teams are currently looking into this matter and will follow up directly with the individual." usatoday.com