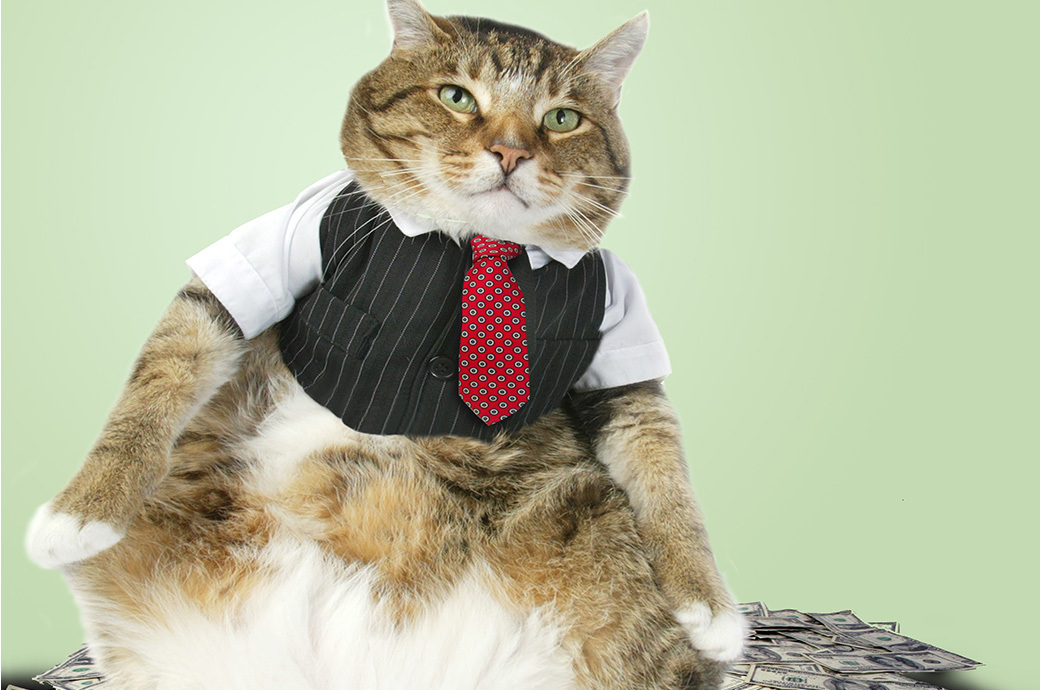 Photo credit: CL File
By CL News Staff Thursday November 25, 2021 06:00 am EST
Anonymous donors with deep pockets are targeting voters in Atlanta’s mayoral race with text messages, emails, billboards and TV advertisements in order to influence preferences on policy and candidates. The 'dark' money in the mayor's race comes from nameless entities — referred to as Independent Expenditure committees — despite public pressure for more transparency in the election process. Anna Massoglia of the political watchdog group OpenSecrets says dark money is hard to track because it is usually channelled through nonprofits such as social welfare organizations and trade associations. The nonprofit then buys political ads — either trashing or hyping a candidate — that can’t be traced to the initial buyer. Georgia’s two senate races this year drew roughly $8.6 million in dark money, more than any other senate contest nationwide. Wealthy individuals, corporations, foreign interests, former staffers, political foes, or even family and friends could all be silent donors requiring anonymity. “There are so many different scenarios that could be at play,” Massoglia said, “and because there is not more disclosure and more transparency, the American voter is left in the dark.” atlantaciviccircle.org